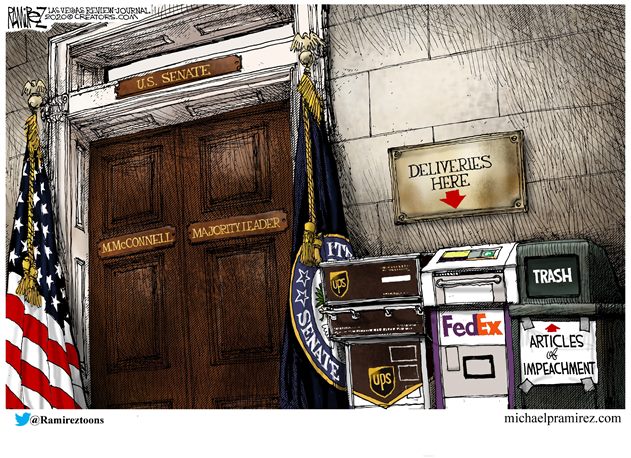 Fox News reports on Wednesday that 21 GOP Attorneys General have requested that the U.S. Senate bounce both articles of impeachment against President Donald Trump, saying that the impeachment and trial, “establishes a dangerous historical precedent.”

They pulled no punches.

“If not expressly repudiated by the Senate, the theories animating both Articles will set a precedent that is entirely contrary to the Framers’ design and ruinous to the most important governmental structure protections contained in our Constitution: the separation of powers,” the AGs said. They continued.

“Even an unsuccessful effort to impeach the President undermines the integrity of the 2020 presidential election because it weaponizes a process that should only be initiated in exceedingly rare circumstances and should never be used for partisan purposes.”

In conclusion, they noted, “It cannot be a legitimate basis to impeach a President for acting in a legal manner that may also be politically advantageous.

Such a standard would be cause for the impeachment of virtually every President, past, present, and future.”

The states have hit upon a point also stated by the president’s lawyers in the trial and by Senator Marsha Blackburn (R-TN) last week. At least three of the “jurors” in the Senate, Warren, Sanders, and Klobuchar, would directly benefit from a partisan guilty verdict. 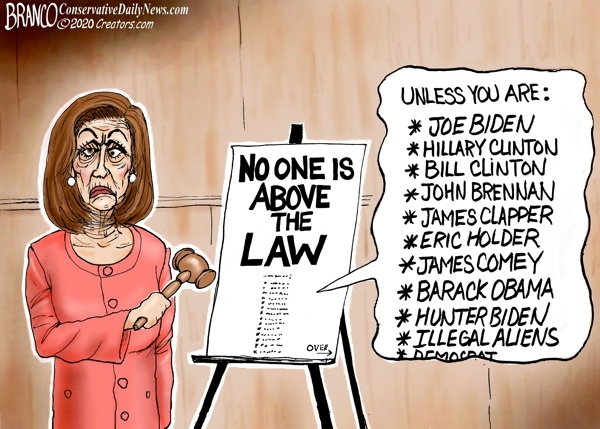 How can a person with that kind of conflict of interest sit on the jury? In fact, the entire 47 member Senate Dem caucus would benefit.

How indeed can they sit in judgment of the man they have already said they desperately want removed from office before he is reelected?

The GOP is in the same boat, you say. They directly benefit from the president’s acquittal. But the GOP didn’t bring these charges, they did not initiate this fiasco and weaponize a process that should be reserved for solemn and dangerous constitutional questions.

FDR trying to pack the Supreme Court to ram through more socialism? Sure, impeach and convict him.

But this president has done nothing wrong and these states know it. As does, the American people.

This piece originally appeared in LifeZette and is used by permission.

Israel-US Model Is Unconventional, and Successful

Whether by accident or by deliberate osmosis, Israel and the U.S. have adopted similar solutions to their existential problems. Before...