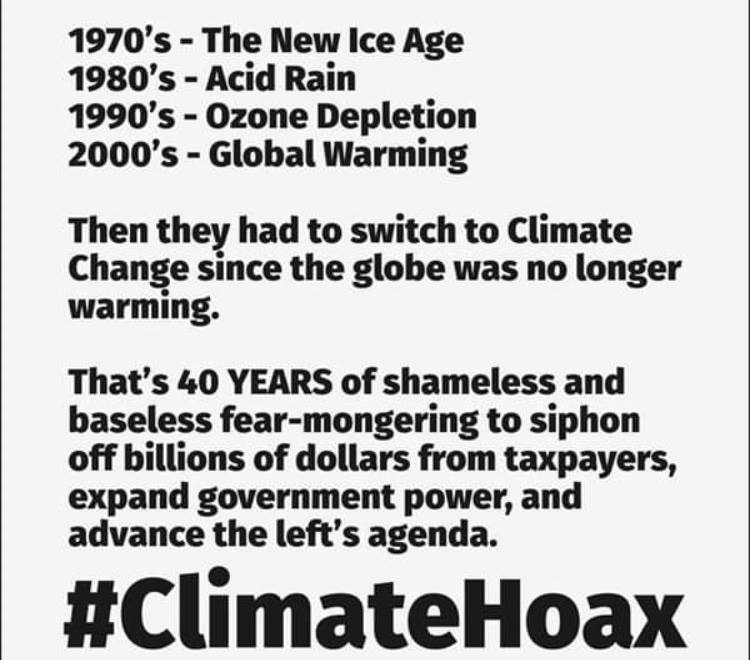 It was particularly warm in Northeast Georgia this past week — no doubt thrilling the earth-worshipping faithful. We’ve also been very wet. After the latest round of rain, temperatures returned to a more winterlike feel. On this past Friday, there were a few murmurings of small amounts of snow on Saturday morning. Of course, any amount of snow in Georgia is news, but as late as Friday evening (scroll to the bottom of the page for the video of the Friday evening/Saturday morning forecast), most forecasts were making little of the potential snowy event.

According to the Friday forecasts, most of north Georgia was only going to get one-half inch to one inch of snow, and temperatures were going to warm into the mid-to-upper forties by Saturday afternoon. Thus, any snow that fell was supposed to melt quickly. We were paying special attention to these forecasts because we were traveling several miles for a karate tournament on Saturday morning.

Even on Saturday morning, forecasters were still saying the snow was going to be minimal and not much of a concern. We left our northeast Georgia house headed southwest about 9:30 a.m. Saturday morning. The snow was just starting to fall. The storm was moving southwest to northeast, so we were heading right into it. As we traveled, the snowfall was getting heavier. The precipitation on radar looked impressive. We were barely thirty minutes down the road, and we started getting nervous.

The snow was quickly piling up and the traffic was slowing down. It was as if we were headed to a global warming conference and Al Gore’s plane had just landed! As we continued on our way we saw several cars on the sides of the road, unable to navigate the snow-covered asphalt. What’s more, as we communicated with friends already at the tournament, we were getting reports of road closures.

We arrived safely at the tournament, but the parking lot was perhaps the most dangerous asphalt that we encountered. We were beginning to wonder if we were going to end up sleeping on the floor of a high school gym.

After the tournament we made it home safely, but it was a mess! Contrary to the forecasts that were only hours old, much of north Georgia saw five to six inches of snow, and the temperatures never rose past the mid-thirties. Roads all across the area were closed.

Again, I don’t mind an inaccurate forecast. I’m very used to them, especially in the winter in the southeastern United States. I’m sure it happens all over the U.S. and the world every day. Even with all of our advanced technology, weather forecasting is a very tricky business.

However, the missed forecast with this recent weather event highlights the kind of folly that is behind all of the doom and gloom predictions coming from Al Gore’s disciples. Even people who know what they are talking about have a difficult time predicting accurately the local weather just days, and sometimes even hours, in advance — yet the climate-change “faithful” (“fools” is more

appropriate) would have us drastically change our energy policy and enact crippling emission controls — which would do virtually nothing to change the climate — based on their dire predictions about the global climate that are decades and sometimes centuries in advance.

To be accurate in weather — or climate — forecasting, it helps when one’s forecasts are based on sound science. Yet, as John Nolte noted just a few months ago, climate “experts” are zero for forty-one (now 0 for 43!) in their doomsday predictions. Thus, why would anyone think that so-called climate “science” is in any way reliable? These climate frauds have long relied on the deceptive use of data to push their big government agenda. Daily it seems we are subjected to “another global warming fraud.” Everybody needs an Apocalypse, I suppose.

Climate science has become such a joke that the “faithful” are now being led by a child. As Josef Joffe recently put it,

Greta Thunberg, the teenager from Stockholm, is the prophet of a new religion sweeping the West. Call it Climatism. Like any religion worthy of the name, it comes with its own catechism (what to believe) and eschatology (how the world will end). Thunberg’s bible is the latest report of the International Panel on Climate Change (IPCC), which gives us 12 years to save civilization as we know it.

We have prayed to the false gods of fossil-fired growth, runs Thunberg’s indictment. Guilty are the adults who have “lied to us” and given us “false hope.” But her children’s crusade — no-school “Fridays for Future” — will show the path to redemption.

Climate science has become such a joke that the “faithful” are now “confessing their sins” to plants. As Tyler O’Neil noted last year,

Union Theological Seminary hosted a chapel service in which self-identified Christians confessed their climate sins to plants. No, this is not satire from the Babylon Bee — this really happened, and the seminary is defending it without shame…

“In worship, our community confessed the harm we’ve done to plants, speaking directly in repentance. This is a beautiful ritual,” the seminary announced on Twitter. “We are in the throes of a climate emergency, a crisis created by humanity’s arrogance, our disregard for Creation. Far too often, we see the natural world only as resources to be extracted for our use, not divinely created in their own right — worthy of honor, thanks and care.”

It is becoming increasingly clear that anthropogenic climate change is nothing more than, as Australia’s Ian Plimer put it years ago, “the new religion of First World urban elites.” With the mounting evidence against it, and the continued crumbling of its “holy” documents, it’s developing into a rather poor religion, at that.

Thus, when it comes to the “experts” and predicting the future — especially the future global climate — as Jeff Jacoby noted last winter, your guess is as good as theirs. It seems this is also often the case with your local weather forecasts. Remember all of this the next time you encounter someone telling you what the global climate is going to be decades down the road.

At the Intersection of Politics, Science, Faith, and Reason.

In Case You Missed It:  Pfizer has a shockingly long history of engaging in illegal activities and human experimentation
Posted in Freedoms and tagged Climate, Global Warming, science.

By Daniel John Sobieski rescue him from political oblivion. While Romney, who undoubtedly entertained visions of succeeding a President Trump after...