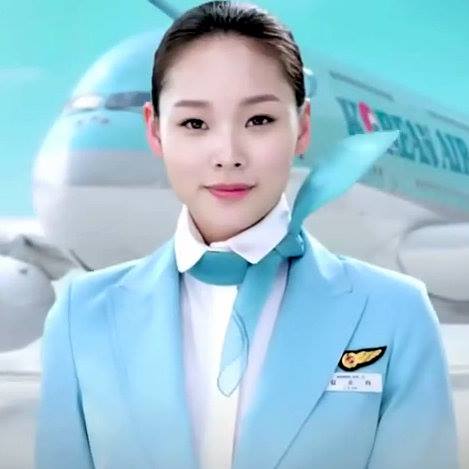 There is a lot of fear about the spread of the COVID-19 coronavirus, and it is starting to spread in the US in spite of comments that it is under control as there are isolated reports of small buying frenzies and even panics. Such reports have been found throughout the news and we have personally received at Shoebat.com

But a news story from CBS out of Los Angeles has many concerned, as a Korean Air flight attendant has just been diagnosed with the virus at Los Angeles airport.

A flight attendant for Korean Air who worked several flights out of Los Angeles International Airport has been diagnosed with coronavirus.

The 24-year-old was diagnosed Tuesday in southern Seoul, according to the Korea Joongang Daily newspaper.

The flight attendant had worked flights between LAX and Seoul–Incheon International Airport on Feb. 19 and 20, according to South Korean media outlets. (source)

There are going to be a lot of people now asking if they have the virus. Since the incubation period is several weeks, one can only guess where it will spread to in that time.

For those who are prudent, right now is the time to remain calm, but also to stock up on provisions for this thing. As people start to panic, prices will likely increase and food will run short because people will embark on buying frenzies since they will not want to go out.

Get your food and Chinese tools now, because things for the rest of this year, especially going into the end of the year as election time approaches, will likely become very interesting.

China has been battling an outbreak of a new SARS-like coronavirus (COVID-19), which originated in Wuhan. The virus has claimed...