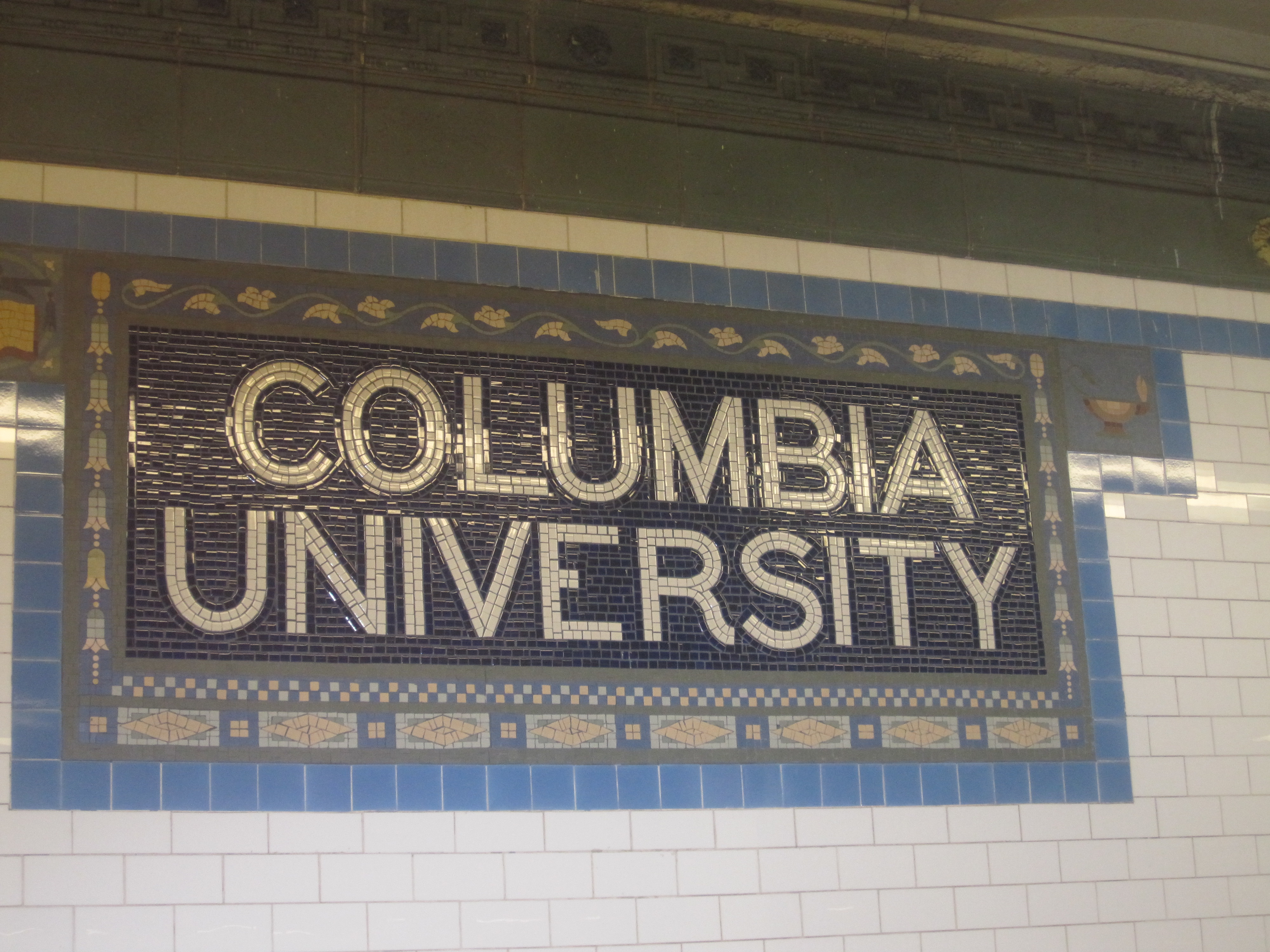 with two Ivy League medical schools: Columbia University is starting a study today on an older malaria drug hydroxychloroquine ( Plaquenil) and azithromycin, an antibiotic used against bacterial pneumonia. The Cleveland Clinic is starting their study on the drue combo tomorrow, they are rushing to see the result by next Wednesday.

Professor Didier Raoult, a French virologist who heads the Mediterranean infectious and tropical disease institute in Marseille, may go down in history as the man who saved the world from Covid-19.

Raoult administered the first test trial cocktail of hydroxycloroquine, a less toxic derivative of chloroquine and azithromycin  to 24 Covid-19 patients around March 9th.

After receiving 600mg of Plaquenil (one of the commercial names for chloroquine) and 250mg of azithromycin for six days, three-quarters of patients tested negative for the virus, while 90 per cent of the control group who did not take the drugs still tested positive. He the revealed the results on March 16th.

US president Donald Trump apparently learned of Raoult’s experiment through a Twitter post by the billionaire entrepreneur Elon Musk.

There is a problem with the liberal bias about the couple: It’s nonsense. Sad as their predicament is, the only “advice” to be gleaned from the couple’s behavior is “don’t be a unimaginable moron.” The headline of NBC’s story is “Arizona man dies after ingesting chloroquine in an attempt to prevent coronavirus.” But this is not correct. He did not “ingest chloroquine,” and neither did his wife. Rather, he ingested chloroquine phosphate, which his wife found in her back pantry in the form of fish tank cleaner.

“I was in the pantry stacking dog food and I just saw it sitting in the back shelf and thought, ‘Hey, isn’t that the stuff they’re talking about on TV?’ And it was.”

I’m afraid that this is the stuff of idiocracy — the equivalent of a person seeing a bucket of chlorine next to her swimming pool and drinking it because the letters on the outside are arranged in a similar order to the word “chloroquine.” And the idea that the president is to blame for this is . . . well, it’s simply incomprehensible

The media reflexively reported negative news of the drug cocktail.  They first accused Trump of lying about the drugs’ potential value.  Now that it’s become clear that Trump might be accurate, the media have a new tactic, which is to present chloroquine as a deadly drug that will kill more than it cure.

Just two recent examples of successful hydroxychloroquine use are here and here.)

On Saturday, Trump tweeted out his hope that hydroxychloroquine and azithromycin, when taken together, could save lives.  Please note that he didn’t say they “would” save lives, just that they had a “real chance” to change the outcome:

HYDROXYCHLOROQUINE & AZITHROMYCIN, taken together, have a real chance to be one of the biggest game changers in the history of medicine. The FDA has moved mountains – Thank You! Hopefully they will BOTH (H works better with A, International Journal of Antimicrobial Agents)…..

By middle next week both the Cleveland Clinic and the New York-Presbyterian Hospital will have the result of their 6 day study, and if the results show a  successful use of the drug combo to combat the virus, three major Pharmaceutical companies are on stand by to mass produce the combo ASAP.

Trump said he would likely open the country back up by Easter (April 12) if the study is successful.

In Case You Missed It:  Ohio judge orders man, 21, to Death By Vaccine for Minor Offense
Posted in Science and tagged Coronavirus, France, New York, science.

by Cassandra Fairbanks Italy is now considered the epicenter of the coronavirus and a professor of virology there believes that...