What happens when you have an auto glut that simply won’t go away? What do you do with all of those unsold cars? It’s a question we first explored way back in 2014 in an article called “Where the World’s Unsold Cars Go to Die”. In that piece, we highlighted images from around the world of various places unsold cars were being stored.

Back then, we could have never predicted that a pandemic would be the black swan that would have caused the next historic buildup of auto inventory. But now, with ports at capacity, tankers carrying automobiles – at least those tanker that aren’t carrying oil – are being told to stay out at sea.

Such was the case on April 24 when a cargo of 2,000 Nissan SUVs was approaching the port of Los Angeles. They were told to drop anchor about a mile from the port and remain there. The port was full and the glut is indicative of just how the industry has collapsed in the U.S. 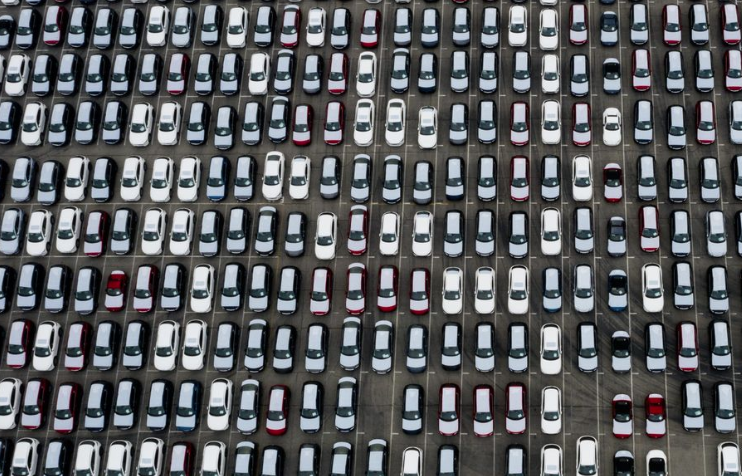 John Felitto, a senior vice president for the U.S. unit of Norwegian shipping company Wallenius Wilhelmsen told Bloomberg: “Dealers aren’t really accepting cars and fleet sales are down because rental-car and fleet operators aren’t taking delivery either. This is different from anything we’ve seen before. Everyone is full to the brim.”

Though the Nissan shipment was eventually received 5 days later, Kipling Louttit, executive director of the Marine Exchange of Southern California said: “It is very abnormal for a container ship, a car carrier or a cruise ship not to go right to the berth, discharge and be on their way.”

The Long Beach terminal south of LA is capable of storing several thousand vehicles. Cars usually spend a short amount of time there before being relocated to lots 5 to 8 miles away. Then, they’re sent to dealers.

But the collapse in sales last month caused a backlog buildup. Ships had to divert to other ports and others had to wait to discharge cargo. The Port of Hueneme needed to find space for an additional 6,000 surplus cars. Kristin Decas, the port’s director and chief executive officer said: “You can’t stack cars. We even looked at using the Ventura County Fairgrounds.” 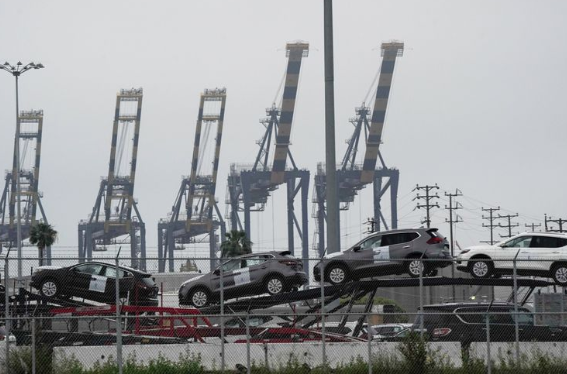 Nissan spokesman Chris Keeffe said: “The company is optimizing the flow of the vehicles and positioning them closer to dealers for quick availability when the market recovers and customers return to showrooms.”

Demand for cars and trucks in the U.S. is expected to drop 27% to 12.5 million vehicles this year, according to Bloomberg. Recall, we wrote just yesterday that Edmunds shared those sentiments: April is slated to be the worst month on record for U.S. auto sales. 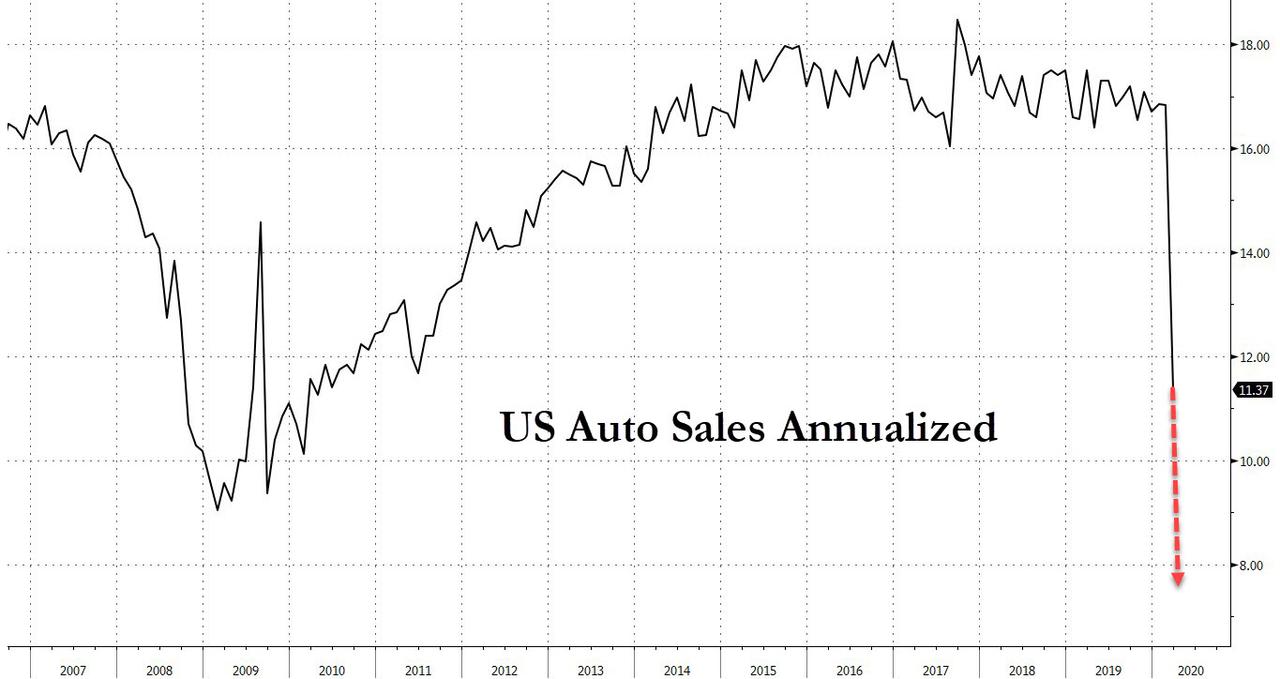 Edmunds analysts note that this would be the lowest-volume sales month on record; the second worst month for sales in the past 30 years was January of 2009, when 655,000 vehicles were sold.

“These bleak figures aren’t just because consumers are holding back on their purchases — fleet sales are seeing an even more dramatic drop as daily rental business has dried up. Like many other industries, the entire automotive sector is struggling as the coronavirus crisis continues to cripple the economy.”

Once Upon a Time in Another America

The Wall Street Journal, which is generally considered conservative when it comes to economic issues, published a front-page story last...