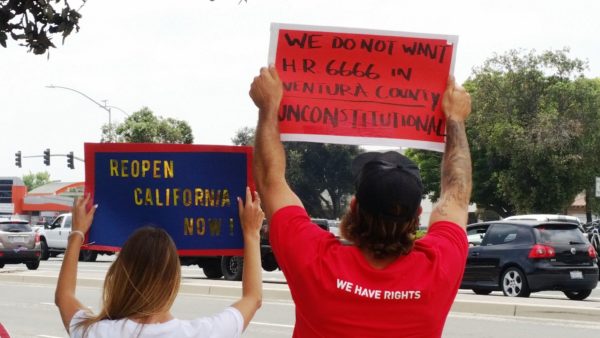 There was a Bill introduced to the house on May 1, 2020 by House Democrats called none other than H.R. 6666, think that is a joke.  It no joke they use the number of the beast, also known as the devil’s number in the Book of Revelation, of the New Testament 666.

House proposal HR 6666, “The TRACE Act,” “To authorize the Secretary of Health and Human Services to award grants to eligible entities to conduct diagnostic  forced testing for COVID–19, and related activities such as contact tracing, through mobile health units and, as necessary, at individuals’ residences, and for other purposes” violates the very idea of a civil society. It is a stunningly illegal power grab beyond what the Constitution offers the Congress, and an outright assault on the people to be deplored by all. And, it is also a massive waste of $100 billion – allocated for 2020 alone.

HR 6666 violates inalienable rights to one’s person, home and property, to one’s life, freedoms, privacy and security. It is a violation of the Fourth Amendment, as well as the First, Fifth, Eighth and Ninth Amendments of the Bill of Rights. It is an illegal act of forced medical treatment upon We the People and an invasion into our local communities.

The bill has no limits or accountability built into it and no penalties or strings for non-compliance or abuse. “Hot spots” where it would apply cover half of jurisdictions in the USA, since half are worse than average. Some have speculated that it could be used to hunt down and forcibly remove people from their homes and be used to help label infected people, even false positive-tested people, recovered people and those who are no longer contagious, then brand them in a way to block their full participation in society.

“When human laws contradict or discountenance the means which are necessary to preserve the essential rights of any society, they defeat the proper end of all laws, and so become null and void.” — Alexander Hamilton 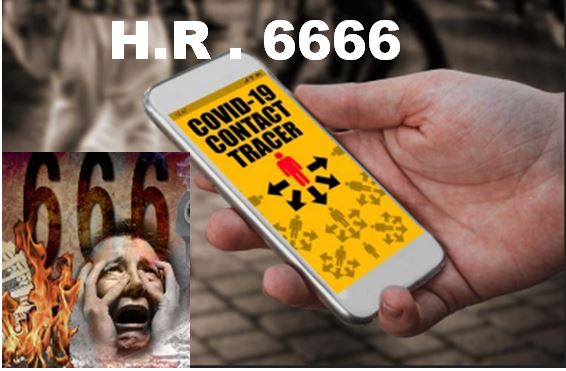 PROTECT OUR RIGHTS AGAINST THE ILLEGAL, UNCONSTITUTIONAL H?.?R 6666 “TRACE ACT”!

Only about 20% to 30% of America’s churchgoers practice their constitutional right to vote, according Sean Feucht, the founder of...