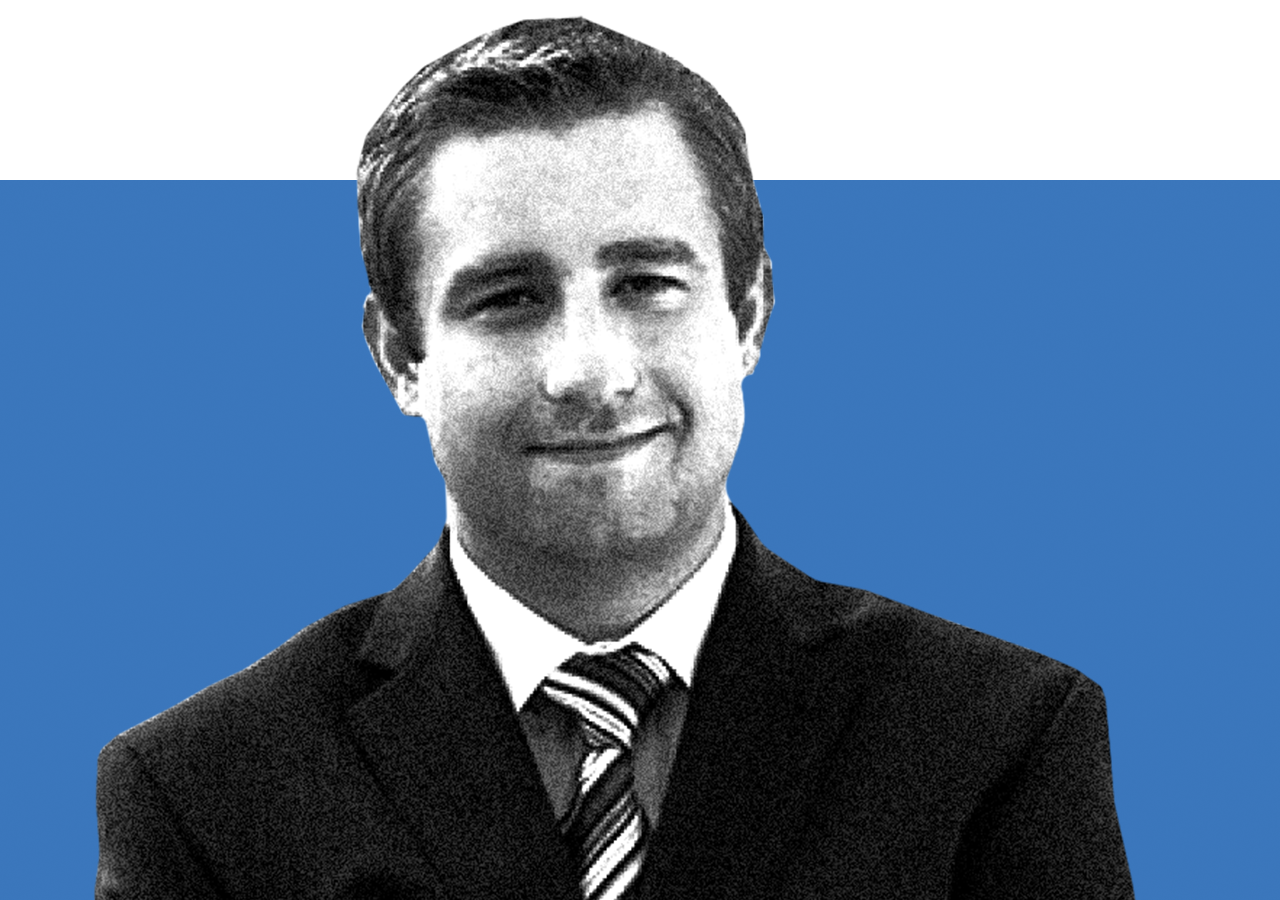 “I am reliably informed that the NSA or its partners intercepted at least some of the communications between Mr. Rich and Wikileaks,” wrote attorney Ty Clevenger in a startling letter last week to Richard Grennell, Interim Director of National Intelligence.

Clevenger represents Ed Butowsky, a high-profile author and financial adviser who dared to ask questions about the late Seth Rich and was sued for his troubles.

The known facts of Rich’s still unsolved murder were largely established within hours by the local media. “A 27-year-old man who worked for the Democratic National Committee was shot and killed as he walked home early Sunday in the Bloomingdale neighborhood of Northwest Washington, D.C.,” NBC Washington reported.

The shooting occurred at 4:19 a.m. on Sunday, July 10, 2016. “There had been a struggle,” said Seth’s mother, Mary Rich. “His hands were bruised, his knees are bruised, his face is bruised, and yet he had two shots to his back, and yet they never took anything.” She added, “They took his life for literally no reason.”

In the real world, most killers have a reason. Those who fire two shots and take nothing from the victim always do. In the major newsrooms, journalists have been perversely keen on not knowing what this reason was. In the years since the shooting, they have offered little useful information beyond the account above.

Butowsky was much more curious. The woman who stirred his curiosity was Ellen Ratner, a veteran TV news analyst. On the day after the 2016 presidential election, Ratner participated in a videotaped panel discussion at Embry-Riddle University.

“I spent three hours with Julian Assange on Saturday at the Ecuadorian Embassy in London,” said Ratner with a curious lack of emphasis. “One thing he did say was the leaks were not from, they were not from the Russians. They were an internal source from the Hillary campaign.”

As Ratner should have known, this was a major revelation, and she was a credible source. An open supporter of Hillary Clinton with access to Assange through her late brother and Assange attorney, Michael Ratner, she had no reason to make this up.

Ratner was referring to emails from inside the DNC and the Hillary campaign that the media, the Democrats and the deep state insisted had been hacked from the DNC computers by the Russians. She should have been shouting this contrary news from the rooftops, but she did little more than share it with colleague Butowsky.

According to Butowsky’s multi-party suit, Ratner repeated to him a more detailed claim by Assange, namely that “Seth Rich and his brother, Aaron, were responsible for releasing the DNC emails to WikiLeaks.” Following up on this claim got Butowsky into a world of a trouble. He is one several would-be investigators, Fox News included, who have been sued into silence.

Based on his deposition of Asst. U.S. Attorney Deborah Sines, Clevenger makes a compelling case that the FBI did indeed review Rich’s electronic accounts. Sines’s testimony contradicted the official FBI narrative that Rich was never the subject of an FBI investigation and has no records pertaining to Rich.

Clevenger also cites a troubling August 2016 FBI email chain unearthed by Judicial Watch. The exchange began with a note from an FBI public-affairs official, name redacted, noting Assange’s recently televised suggestion that Rich was involved in the DNC hack. The official wanted to know “what involvement the Bureau has in the investigation.”

An unidentified agent passed the email along to the FBI’s notorious Peter Strzok with the notation, “Just FYSA [for your situational awareness]. I squashed this with [redacted].” Strzok, in turn, forwarded this email to his lover and co-conspirator, Lisa Page.

Clevenger reports too that former NSA officials Bill Binney, Ed Loomis, and Kirk Wiebe “are prepared to testify that the DNC emails published by Wikileaks could not have been obtained via hacking.”

Clevenger’s evidence that the NSA captured exchanges between Rich and Assange is largely circumstantial but credible. According to Clevenger, the NSA refused to produce 32 pages of records about Seth Rich due to their classified nature.

In addition, one of Clevenger’s consultants was reportedly informed that the NSA possessed “additional communications between Mr. Rich and Wikileaks.” Were Rich and Assange communicating, capturing that information would have been within the legitimate purview of the NSA or its “Five Eyes” partners.

“I believe the NSA is trying to conceal wrongdoing that occurred during the Obama Administration,” Clevenger concludes his letter to Grennell. “I respectfully request that you de-classify the NSA’s records about Seth Rich.”

Clevenger adds, “Disclosure would go a long way toward exposing the depravity of the ‘deep state,’ and that is long overdue.”

If Rich’s ultimate fate remains certain, what is altogether clear is the conspiratorial role the major media have played in keeping this story buried. As renegade Rolling Stone reporter Matt Taibbi observed in his book Hate Inc., “Being on any team is a bad look for the press, but the press being on team FBI/CIA is an atrocity, Trump or no Trump.”

H.R.6666 WHO “Contact Tracing” To Forcibly Remove People From Their Homes?

There was a Bill introduced to the house on May 1, 2020 by House Democrats called none other than H.R....