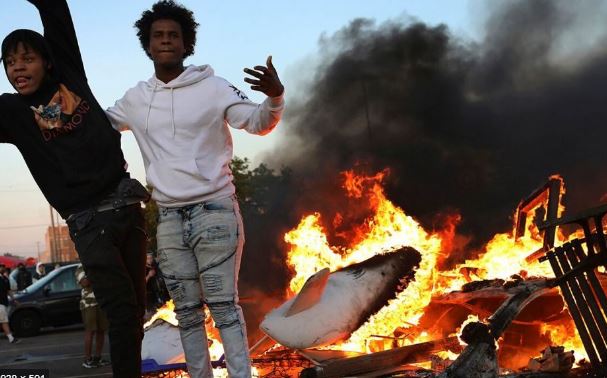 The videos of the carnage in the Twin Cities of Minneapolis and St. Paul are stark.  Once beautiful cities have been decimated by feral primitives whose only achievement in life is instant gratification of the lowest kind and have shown, to their dimwitted glee, that the veneer of civilization and law and order is exceedingly thin.

The way to deal with this situation is a pretty tough crackdown for the greater good.  Whatever it takes — nipping it in the bud before the criminality gains momentum.  However, the Twin Cities are notoriously left-wing and have voted Democrat across the board for decades.  Consequently, the cult that is left-wing ideology doesn’t do too well with cracking down on rioters to maintain law and order.  It’s a classic impasse.  What we saw in the Twin Cities was a snowflake leadership dazed and confused, clueless and terrorized by — perish the thought — the idea that strong and decisive action was needed.  Instead, they caved to the screaming mob.  Watching their press conferences revealed spineless ciphers terrified of saying the wrong thing lest they be harassed, doxxed, run out of town, or worse.  This is an exemplar of unleadership at its finest. 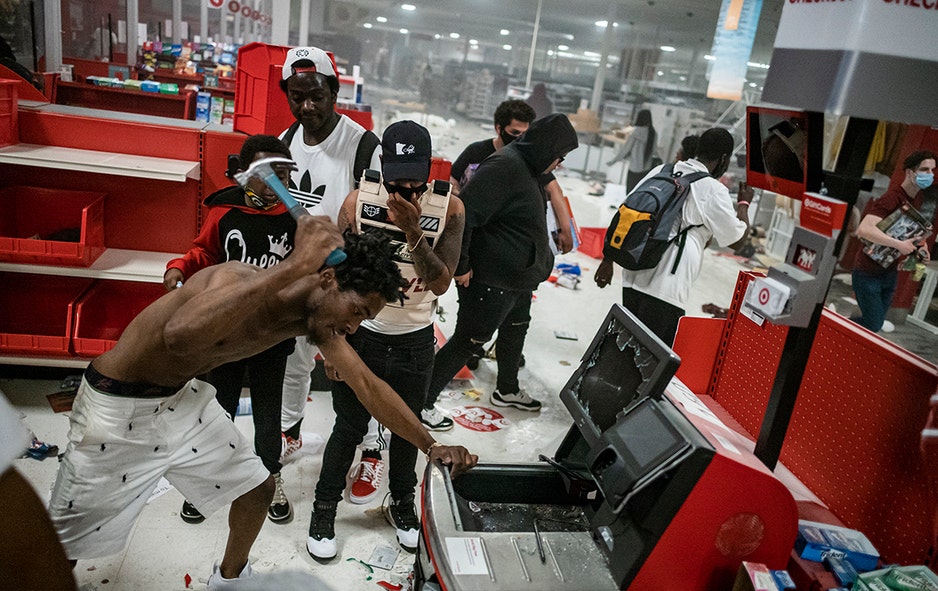 The crowning glory of this catastrophe was the declaration that the Minneapolis Police Department would be disbanded.  This is a classic response of throwing your fellow man to the hungry lions in the hopes of being eaten last.  Obviously, anyone with an I.Q. slightly above his shoe size understands very well that getting rid of police will mean unending anarchy, bloodshed, and civic horror.  However, this idea has now gained momentum across the country, and the crazed leadership of many cities, seeing the hungry lions coming their way, have pre-emptively gone along with the no-police idea.

Predictably, the idea of dismantling a city police force has generated much debate, all along the lines of how stupid the idea is and the societal disaster that is sure to follow if it’s implemented.

I think it’s the wrong discussion and the wrong approach.

I think we should call Minneapolis’s bluff:

Dismantle the entire police department and any related law-enforcement agencies immediately.  Heck, disconnect 911.  What’s the point of calling 911 when there’s nobody to answer or to respond when the criminal rioters peaceful protesters come crashing through good citizens’ front doors with murder and mayhem on their minds?  Why stop there?  We know that the criminals have prevented firefighters from doing their jobs, so disband the city’s fire department as well.  Disband the city council.  Instead, set up a bunch of rioters as the Committee for the Socialist Advancement of Power to the People and give them unilateral control over everything that happens in the city. 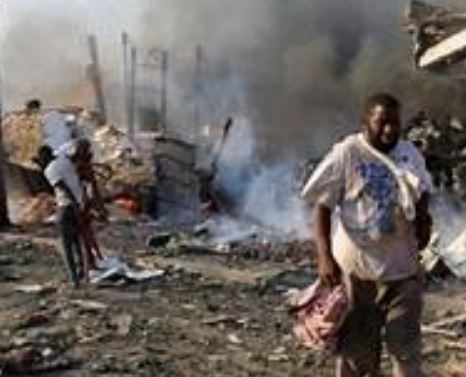 Implement Community Brigades for the Betterment of Thought and Action so they can round up people deemed insufficiently woke.  Process them and send them on to the Camps of Right-Thinking and Forced Reflection on Crimes against Tolerance.  There will be those pesky few who don’t immediately wet themselves and who will resist — the perfect opportunity to establish the High Court of Solidarity with the Masses — where the accused will be publicly debased and humiliated as they kneel before screaming BLM and Antifa Community Welfare Officers until they confess their racism, imperialism, colonialism, and white privilege.  If the accused grovel appropriately, they can avoid the ritualized “Washing of the Master’s Feet.”

When violent and mass crime breaks out, send in the Proletariat Team for Community Enhancement and Harmony.  Populate the teams with socialist and communist college professors, psychotherapists, and counselors to facilitate Engagement Sessions where violent thugs and murderers will have their “life story” fawningly listened to.  Then send in Liberation and Social Justice Panels to berate the victims for having the temerity to have interacted with the criminals in the first place. 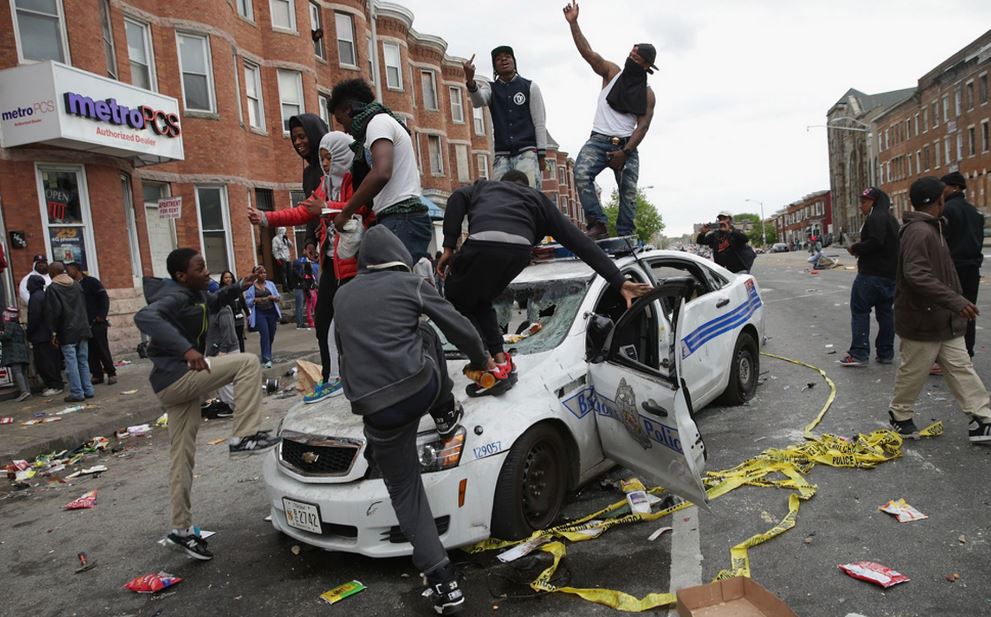 Don’t stop there.  Send all teachers to Pedagogical Learning Centers for Right History and Reasonableness to learn liberation teaching approaches, starting with the old-time revolutionary chant of “Liberation before Education!”  Given the state of public education, this shouldn’t be too difficult to achieve.  Require all parents to undergo mandatory training in “village-based approaches to raising children.”  Remove children from their homes until parents are certificated in these approaches and until they have taken a knee to the local Committee for Allegiance to Inclusivity and Tolerance.

I could go on, but you get the picture.

In Case You Missed It:  Actor Jon Voight Calls For Joe Biden To Be Impeached: ‘We Cannot Wait’ (VIDEO)
Posted in Terrorism, Tyranny and tagged Crime, GeorgeFloydProtests, Riots.

The Life of a Chicken

This new video provides a glimpse into a chicken’s life – if that chicken is unlucky enough to be born...