The Democrat Presidential hopeful Joe Biden is facing increased scrutiny over his record on busing and racial issues, and this week old comments resurfaced in which he said, in 1977, that non-“orderly” racial integration policies would cause his children to “grow up in a racial jungle.” 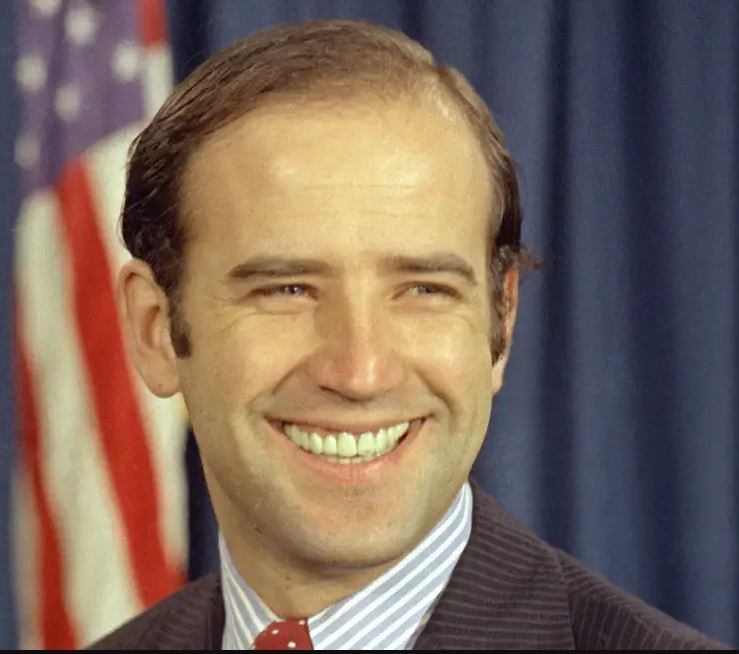 The quote was originally discovered by University of Southern California Law School professor and scholar Daria Roithmayr and first reported by The New York Times, which published a lengthy story on Biden’s record on busing and school de-segregation on Monday morning.

In the quote, which appears to come from a congressional hearing related to anti-busing legislation, Biden emphasized wanting to “insure we do have orderly integration of society,” adding he was “not just talking about education but all of society.”

He then said: “Unless we do something about this, my children are going to grow up in a jungle, the jungle being a racial jungle with tensions having built so high that it is going to explode at some point. We have got to make some move on this.”

Biden’s decades-long opposition to federally mandated busing came back into the spotlight during the first round of Democratic primary debates last June 27, when Sen. Kamala Harris took a targeted shot at him over the issue.

“There was a little girl in California who was part of the second class to integrate her public schools and she was bused to school every day,” Harris said. “That little girl was me. So I will tell you that on this subject, it cannot be an intellectual debate among Democrats.”

In the debate, Biden maintained that he didn’t oppose voluntary busing programs, only busing ordered by the Department of Education. But new evidence uncovered from that period from The Times revealed Biden to be one of the Senate’s most vocal advocates opposing court-ordered busing as well.

Reviewing thousands of documents from the time, The Times reported that Biden preferred expanding affordable housing in suburbs as a tool of integration over busing, and that he teamed up with the famed segregationist Sen. Jesse Helms of North Carolina on an amendment that would take away the federal government’s ability to withdraw funding as a punishment for school districts that did not sufficiently integrate their student bodies.

Biden also took aim at court-ordered busing, bringing forward multiple items of legislation to curb the federal Department of Justice from litigating cases that could result in court-mandated school busing, The Times reported.

In comments reported on in The Times’ story, Biden further worried that court-ordered busing would lead to a “race war” and engender resentment among both white and black students.

“You take people who aren’t racist, people who are good citizens, who believe in equal education and opportunity, and you stunt their children’s intellectual growth by busing them to an inferior school, and you’re going to fill them with hatred,” he said of a busing plan that would bus white students from the suburbs to urban schools.

He extended his concerns to a hypothetical black student from Wilmington too, wondering, “you send him to Alexis I. DuPont, bus him through Centerville every day, then send him back to the ghetto. How can he be encouraged to love his white brothers?”

The Tyranny Of The Black Lives Matter Movement

By Joel Skousen My main message this week is that the BLM movement is a front for and an excuse...