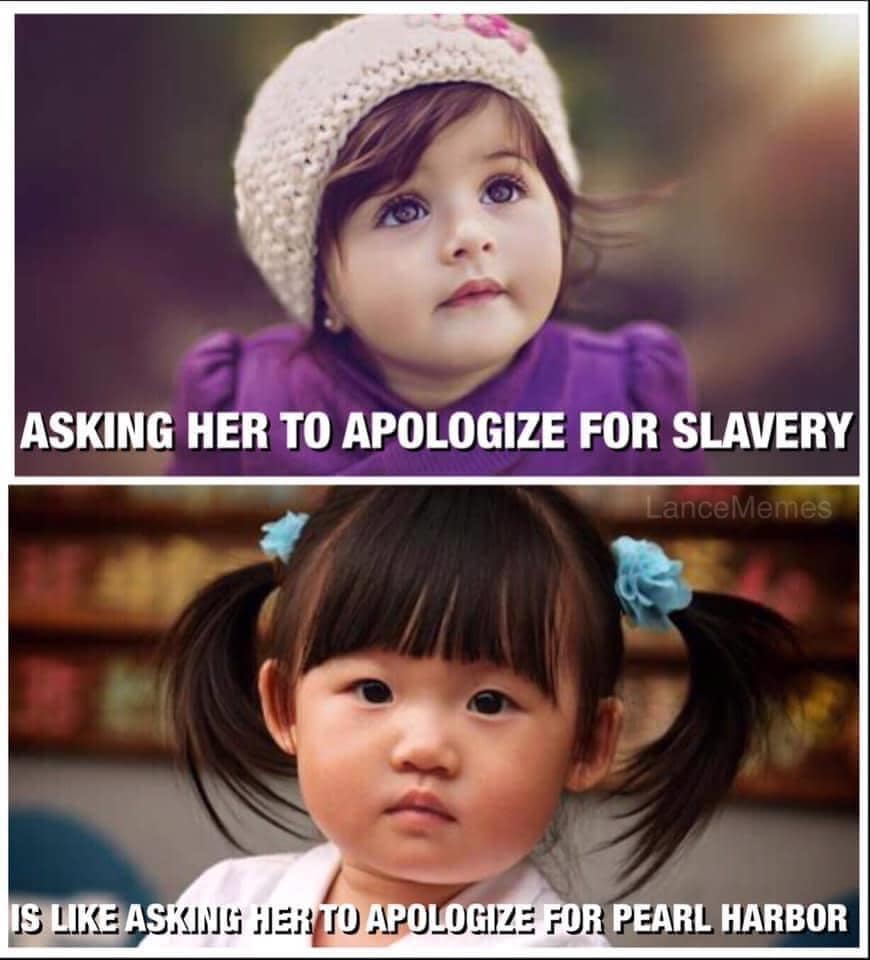 One of the constants with the Democrat party has been its obsession with race. Whether it was the 19th century’s race-based slavery, the early 20th century’s pro-white eugenics, or the mid-20th century’s war on Americans of Japanese ancestry, Democrats never have been able to stop defining and valuing the world by skin color or other overt racial characteristics.

Then, in 1963, Martin Luther King gave his “I have a dream” speech, the one in which he imagined his children living in a world that valued their character over their color. For a few decades, Democrats become less overt with their racial obsessions.

Of late, though, the Democrats’ racial obsessions have escalated to the point at which they are indistinguishable from their historic efforts to divide the world by skin color and then attach hierarchical values to those categorizations. The New York Times might have reached the apex of its inability to see people as individuals rather than racial blocs with an unintentionally humorous article from Caitlin Dickerson (who undoubtedly would want the world to know she’s black).

The article has the usual unwieldy title that is the norm now for The New York Times:

Blocks from where George Floyd drew his last breaths, residents have vowed to avoid the police to protect people of color. The commitment is hard to keep.

Briefly, a long-time lefty neighborhood in Minneapolis decided to live up to its principles: The neighborhood’s residents decided “to avoid calling law enforcement into their community.” Only in that way, the white-majority population believed, could they protect their local black and Hispanic residents from psychic pain.

The impetus for this decision was the big lie, which Dickerson repeats as the truth, about police slaughtering blacks:

The video of Mr. Floyd’s death and the outcry over racial injustice that came after has awakened many white Americans to a reality that people of color have known their whole lives: The scores of police killings they have seen in the news in recent years were not one-off incidents, but part of a systemic problem of the dehumanization of black people by the police.

While we don’t have data about “dehumanization,” we do have data about those “scores of police killings” – and that story is a lie. (Coleman Hughes ably refutes that lie here.)

Anyone but a leftist could have seen what would happen, which is that the neighborhood was overrun with addicts, dealers, disruptive homeless people, and other generic criminals. Overnight, they turned the leafy, snug neighborhood into another San Francisco, Seattle, or Los Angeles.

It would take a conservative with a heart of stone not to laugh at leftists grappling with the inevitable result of their airy-fairy theories. That’s one reason the article is funny.

It’s also funny because of gems such as “Carrie Nightshade, 44,” judgmentally stating, “I’m not being judgmental,” as she explains that her local park is so dangerous that she won’t let her kids play there anymore. As I said, you’d have to be a humorless leftist scold not to laugh.

What’s not funny about the article, though, is how Caitlin Dickerson (and did I mention that she’s black?) feels compelled to identify everyone’s race. Even worse, she didn’t do it with graceful, subtle prose. She speaks in blunt racial terms, hitting the reader over the head with each label.

Shari Albers was “organizing her most white neighbors….”

“Ms. Albers, who is white….” (As a side note, Ms. Albers’s equally white daughter moved into the neighborhood and is now feeling guilty that, by buying her house, she “potentially prevent[ed] a person of color from doing so….”

“The women, four of whom are white….”

“‘My emotions change every 30 seconds,’ said Tria Houser, who is part Native American.”

“The impulse many white Powderhorn Park residents have….”

“Sheldon Stately Sr., 43, grew up in Powderhorn Park with his grandmother, one of the community’s few black homeowners at the time….”

“On a recent afternoon, Sarah Kenney and Diane Cullumber, who are both white….”

“‘This thing is probably going to last two or three weeks,’ said Aza Ochoa, a Mexican and Native American father….”

“Mitchell Erickson’s fingers began dialing 911 last week before he had a chance to even consider alternatives, when two black teenagers who looked to be 15, at most, cornered him. . . .” (The boys robbed him at gunpoint but, when Erickson, flustered, handed them the wrong keys for his car, they stole a different car. Erickson called the police only because a gun was involved but later was overcome by guilt for putting the boys at risk of death by cop.)

Having read Dickerson’s piece, the one thing I know with certainty is that, with her racial obsessions on full display, Dickerson (who, may I remind you, is black) would have made the slavers, the eugenicists, and the Jim Crow racists proud. Martin Luther King, though, would weep.

Modern America is far from the only place where mobs have torn down statues. “During the French Revolution there were...