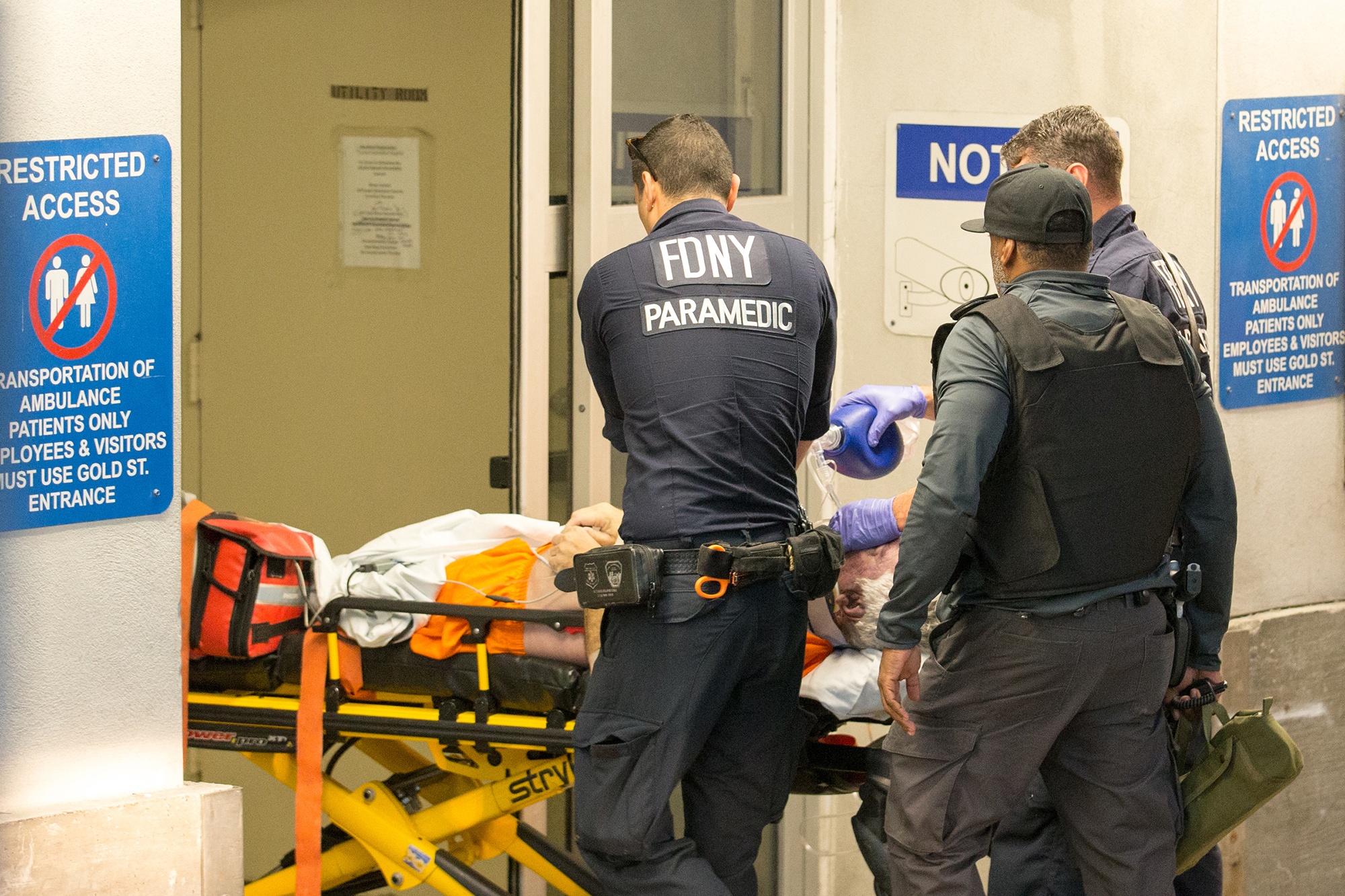 When Jeffrey Epstein, the renowned financial maven and friend to the rich and powerful, was arrested for underage sex-trafficking, I knew his days on the planet were numbered. Epstein simply knew too much to live.

What undoubtedly happened was that a lot of money changed hands, deals were made, prison guards and possibly their superiors were bought, cameras were surreptitiously disabled, and Epstein’s murder was declared a suicide by bedsheet, an official conclusion that exactly zero people bought.

And now that Ghislaine Maxwell, Epstein’s pal, paramour, and fellow pervert, is behind bars for her part in the sex scandal, her eventual “suicide” is a certainty. We’ll never know exactly what went on between Epstein and his famous friends.

Did Epstein and Woody Allen discuss Manhattan, Allen’s ode to sex with a 16-year-old? Did Jeff and former president Clinton talk about bjs in the Oval Office? How about the esteemed lawyer Alan Dershowitz? Did he and Jeff discuss legal strategies? We’ll never know.

Whatever Epstein and Kevin Spacey discussed, I’d rather not know.

No, the powerful will be protected. Ghislaine Maxwell must die. But how will she do it?

I assume your average inmate has access to dental hygiene products. Will Ghislaine stab herself to death with her toothbrush, harakiri a la Sonicare? Or possibly strangle herself with dental floss? Glide floss is amazingly strong, you can floss your entire mouth with one piece without it breaking.

Anything’s possible, really. Maxwell might break her neck practicing yoga, downward dog does carry certain risks. Or she may contract rabies from a prison rat — that was placed in her cell. Let’s face it, we don’t know how Ghislaine will commit “suicide,” only that she will.

And then all the usual suspects will tut-tut about the lack of supervision, official investigations will find no wrongdoing, and certain folks’ bank accounts will suddenly grow fat. Most important, people like will breathe a big sigh of relief.

I put the over-under on Maxwell’s demise at two weeks, but do check the Vegas odds before laying down your money.

And say a prayer for Ghislaine. She surely knows what’s coming and is probably terrified. Terrified not only by her imminent death but also her appearance in God’s Court. Unlike on Earth, divine justice will simply not be denied.

In Case You Missed It:  Biden regime issues $200 million grant to battery manufacturer based in China
Posted in Freedoms and tagged deep state, murder, pedophilia.

Nothing Is Off Limits to Defeat Trump

By William L. Gensert When asked about elections, Turkish dictator Erdogan is said to have quipped, he believed in “free elections,...