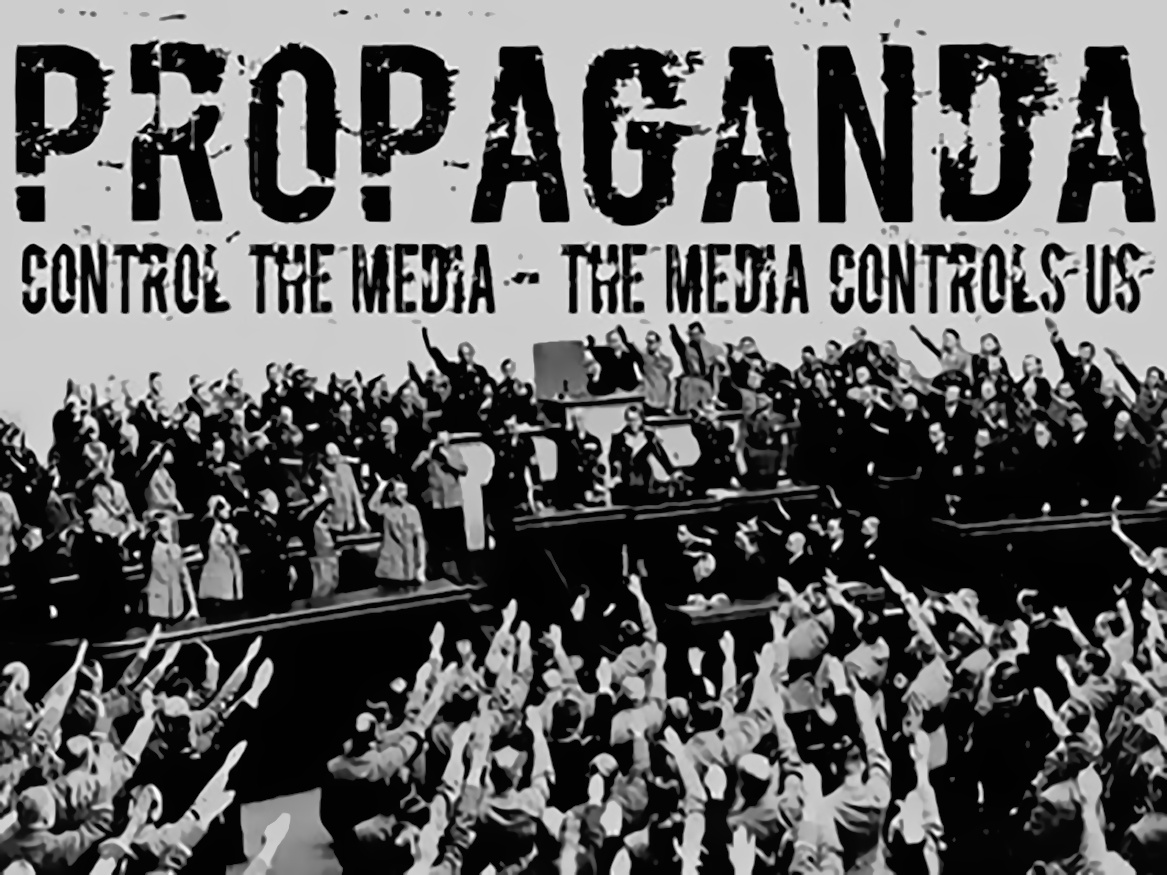 After weeks of violence, Democrats have some public relations needs to redirect attention away from the awfulness of leftism.

Insert the latest report from the Center for Strategic and International Studies (CSIS), which concludes that the greatest domestic threat comes not from leftists or Muslims, but from right-wing terrorists!

The CSIS study’s findings are not new.  The New America Foundation (NAF) and the Center of Investigative Reporting (CIR) have published similar studies with the same conclusions.

Each study is fake, but the most recent CSIS study is the most pathetic of them all — partly because the CSIS doesn’t provide a list of incidents to fact-check.  Just trust them.

There’s an art to creating this type of propaganda, which provides the Democrat narrative a halo of credibility.  A tremendous volume of subtle manipulation is concocted within studies on right-wing terrorism, and each demonstrates variations of the same basic formula.

1. Use “incidents” as a key metric

Written in the methodology of the CSIS study is this: “We coded threats of violence as attacks rather than plots, even if the threat turned out to be a hoax.”

This statement is an incredible admission.  The CSIS includes threats of violence as terrorist attacks — even if the threat was a hoax.

This way, NASCAR driver Bubba Wallace’s paranoia could be counted as a terrorist threat.

Each study is careful about the definitions for terrorism.  The CIR defines right-wing terrorism as follows: “militia movements, as well as white supremacist, anti-government, anti-Muslim, anti-immigrant and anti-abortion extremists, including radical Christians.”

These are standard terms Democrats use to attack conservatives — which is the point.  The definitions are deliberately vague to increase subjectivity.

The NAF study uses the same broad criteria as the CIR.

The latest CSIS study casts an even wider net for right-wing terrorism by including, “incels,” “misogyny,” and “hatred based on sexuality or gender identity; and/or opposition to certain policies such as abortion.”

Notice that they do not suggest merely opposition to abortion policies — but opposition to certain policies such as abortion.  Basically, right-wing terrorists are defined as anyone who opposes the left, plus incels.

For Muslim terrorists, the variables are much more rigid. The CIR criteria for Islamic terrorism is as follows:

We use the term “Islamist” to describe theocratic extremists inspired by groups such as the Taliban, al-Qaida and the Islamic State. We chose the term “Islamist,” rather than “Islamic,” in an effort to uncouple the Muslim faith from the political ideology of Islamism.

The first sentence limits Islamic terrorism only for violence from those with a clear connection to specific terrorist groups.  The second sentence reminds us this is not a legitimate study.

The NAF uses a similarly limited criteria for Islamic terrorism.

Each study follows the same model of broad definitions for right-wingers but restrictive ones for Muslims.

Fortunately, our legal system does not redefine words to achieve more equitable sentencing outcomes for the purpose of creating better propaganda (yet).

3. Lone wolves are not terrorists

By limiting Islamic terrorism only to cases with direct ties to specific terrorist groups, they define away “lone wolf” terrorist attacks and exclude them from the studies.

Esteban Santiago, who killed five people at a Fort Lauderdale airport and told FBI agents he carried out the attack on behalf of ISIS?  Lone wolf.

The Beltway snipers, who killed ten people in 2001?  Not terrorism.

Stabbing two men at a mall in Minnesota, or pleading guilty to an ISIS-inspired plot to commit mass murder in Texas?  Lone wolves.

None of these incidents or fatalities at the hands of Islamic terrorists are included in the NAF or CIR studies.  While the CSIS does not list their incidents, undoubtedly, they mimic the same restrictions.

The NAF study enables anti-government statements to classify someone as a right-wing extremist.

This flimsy definition does not apply to Muslim extremists.

Yelling “down with the government” while carrying out an act of violence is enough to be counted as right-wing terrorism.  However, a Muslim screaming “Allahu akbar” while committing the same violence is not sufficient to be an Islamic extremist.

While the CSIS study doesn’t list specific terrorist acts, it discloses some sources — one of which is the Anti-Defamation League.

This inflates numbers by including incidents committed by those who fit the ideological criteria, even if the acts were unrelated to ideology.

For example, the ADL includes the murder of KKK member Frank Ancona, who was killed by his wife —also a KKK member.  It’s unlikely that Ancona’s wife shot him in the name of white supremacy, but it counts as right-wing terrorism anyway.

Another white supremacist, Edward Blackburn, murdered a white man dating his ex-girlfriend.  Did he kill him to advance white supremacy?  Unlikely.

Two white supremacists in Georgia broke out of prison and killed two guards in the process.  One guard was white and the other black.  Were the guards killed for their skin color? Probably not.

While the CSIS claims to have excluded non-ideological incidents, fatalities attributable to right-wing terrorism are significantly larger for CSIS than previous studies.  Couple that with a complete lack of transparency, and that’s enough to consider its claim a lie.

The CIR study includes as right-wing terrorism Gavin Long, a black man, who killed three police officers in Louisiana. They describe Long as “influenced by black nationalist ideology and angry over the shooting of a black man by Baton Rouge police[.]”

Long also tweeted a news story about Dallas shooter Micah Johnson (who assassinated five police officers at a BLM rally) and wrote that the shooter was “one of us! # MY Religion is Justice.”

What makes Gavin Long a right-wing terrorist?  He didn’t like police, and police work for the government, therefore he was an anti-government extremist.

These are only a few examples of many similar cases.

The timing of the studies is also peculiar.  The NAF starts tracking deaths after 9/11, excluding 9/11 from the study.  The CSIS starting tracking deaths in 1994, claiming that it selected that start date because it didn’t have enough reliable data to track before 1994.

A start date that begins just after the 1993 NYC bombings but just prior to the 1995 Oklahoma city bombings was purely a coincidence.

Oh, and don’t forget: Muslims are 1% of the American population, while these broad definitions of right-winger terrorists easily encompass 50% of Americans.  To be proportionate, right-wing terrorism should be 50 times greater than Islamic terrorism.  Best to omit any mention of that.

Studies on right-wing terrorism are fake — they are nothing but propaganda.

Most left-wing studies on other topics model the same framework: manipulate definitions and variables, fabricate data to fit or exclude based on the falsified definitions, and apply criteria inconsistently.

Bode Lang is a conservative blogger who produces conservative videos on YouTube.  You can find him at https://www.youtube.com/c/Bodelang.

In Case You Missed It:  INSANELY VULNERABLE: If Russia cuts off supply of enriched uranium to US power companies, America’s nuclear energy reactors will close within a year
Posted in Freedoms and tagged media, Propaganda, Terrorism.

I Am Done With Your BS