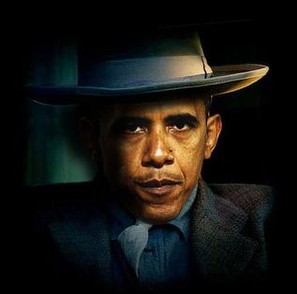 I recently watched a documentary about how the US government finally took down the mob (aka the mafia). For decades the US government failed miserably. Why? Because they could only catch low level “soldiers” in the act of a crime, but never the mob boss, (aka The Don).

But something changed in the late 1980’s. The government applied the RICO Act to the mafia. They proved the mob acted as a “family.” And when the head of the family gave an order, he was as guilty as the “soldier” who carried it out. This allowed the government to destroy the mafia.

Suddenly a lightbulb went off. I realized this is exactly how to indict, convict and send former President Barack Obama to prison. RICO. Against the head of a crime family.

I believe Obama is the biggest criminal in the history of the United States. RICO is how we get Don Obama. He was the head of a family, just like the mafia. Call it the Obama Crime Family.

Attorney General Barr and Prosecutor Durham are playing in the minor leagues. They are going after the “soldiers” of the Obama criminal family. But they should be targeting the head of the snake: Obama. He gave all the orders. He oversaw and coordinated all the crime, extortion, theft, fraud, lies. And of course, the biggest crime of all- spying. Some might call that treason.

It was all Obama. Just like in New York in the 1980’s, it was all Paul Castellano and John Gotti. The only difference is, the crimes and audacity of Obama make the Gambinos look like boy scouts. Trust me, the mafia has nothing on Obama.

Let’s compare the crimes of Obama vs the Gambinos.

Don Obama targeted, hunted, demonized, intimidated, and punished his best customers (business owners and high-income taxpayers). Obama’s weapons of choice were the highest taxes and the most regulations in US history. Even the mafia treats their best customers better than this!

Unfortunately, we can’t indict Obama over that. 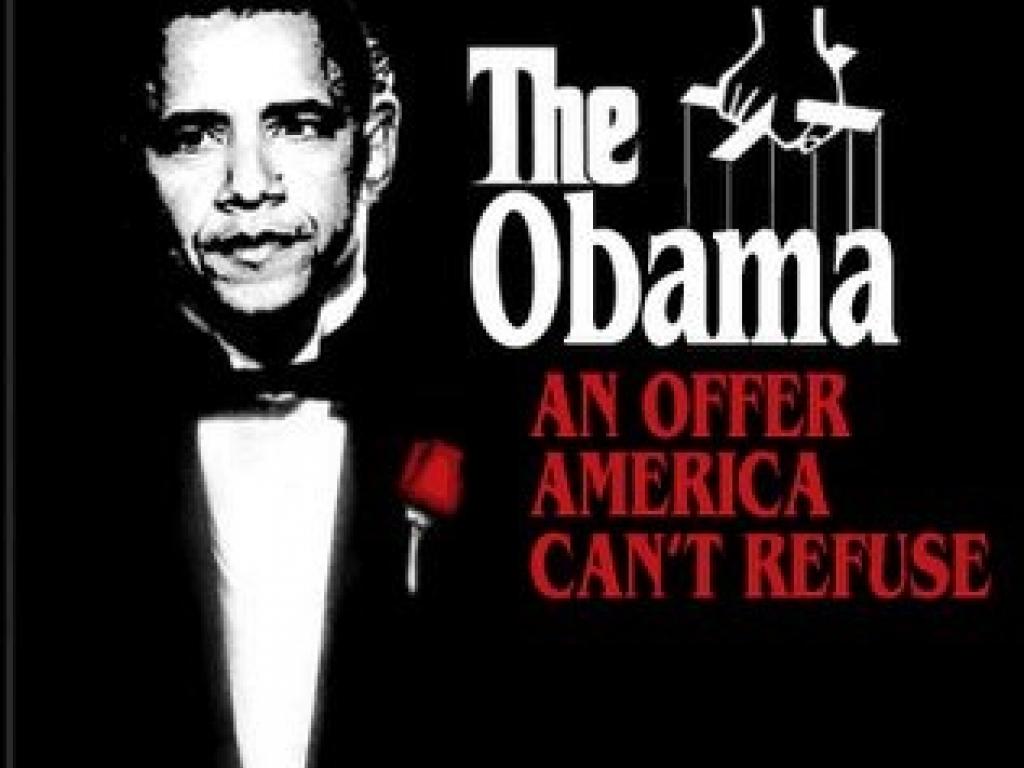 But Obama’s IRS crimes are a different story. Obama had his own personal government-sanctioned hit squad. Obama’s IRS thugs went after Tea Partiers, conservatives, and groups that believed in the U.S. Constitution. Even the mafia had more respect for the Constitution than Obama’s government gang.

Obama’s IRS thugs went after Christian charities, Catholic professors, and Pro-Life groups. They even went after Reverend Billy Graham. The mafia had more respect for the church than the Obama Crime Family.

In one case, the IRS offered to “end the pain” if the Pro-Life group agreed to stop picketing Planned Parenthood clinics. This was a level of extortion even the mafia would be impressed with.

Obama’s IRS was sent to intimidate a St Louis anchorman who dared to ask tough questions of Obama. They also spied on journalists. Even the mafia knows never to touch the media.

Don Obama had the IRS audit Republican donors, thereby crippling his political opposition. Even the Gambinos never figured out how to use the law to bankrupt the other mafia families.

And of course, Obama used the IRS to go after me personally. I was Obama’s college classmate at Columbia University, Class of ’83. My criticisms of Obama on Fox News obviously struck a chord. He clearly ordered the IRS to destroy my life.

That’s how I know Obama personally ordered “the hit” on Trump. He certainly hated Trump far more than me. Trump questioned his birth, his US citizenship. Obama was out for blood.

Don’t forget the many other Obama crimes- Fast and Furious; the fraud of Benghazi; Hillary’s erased emails; the fix to make sure the FBI exonerated Hillary; the fraud concocted on the airport runway between Bill Clinton and Obama’s Attorney General; the murder of Seth Rich; the fix to make sure Hillary won the Democrat primary; and Hillary and Joe Biden’s extortion of foreign allies. I guarantee you nothing happened without the approval of Don Obama.

It’s time to indict Obama. He’s not above the law. He’s no better than the Gambinos. Actually, he’s worse. The Gambinos were thugs and murderers, but at least they loved America and capitalism.

My apologies for insulting the Gambinos by comparison.

In Case You Missed It:  Boat Named “With God’s Blessing” Lands in Florida Keys On Christmas Morning With 15 Cuban Refugees
Posted in Tyranny and tagged Crime, Obama, Obamagate, Spygate.

In recent weeks, thousands of protesters have taken to the streets of America to declare that the lives, fortunes, and...