In the latest example of domestic terrorism targeting police officers that was simply brushed aside by the national press, ABC 2, the station covering Baltimore, reports that two men have been charged with attempted murder for their role in an “ambush-style” attack on a group of Prince George’s County Police Officers. 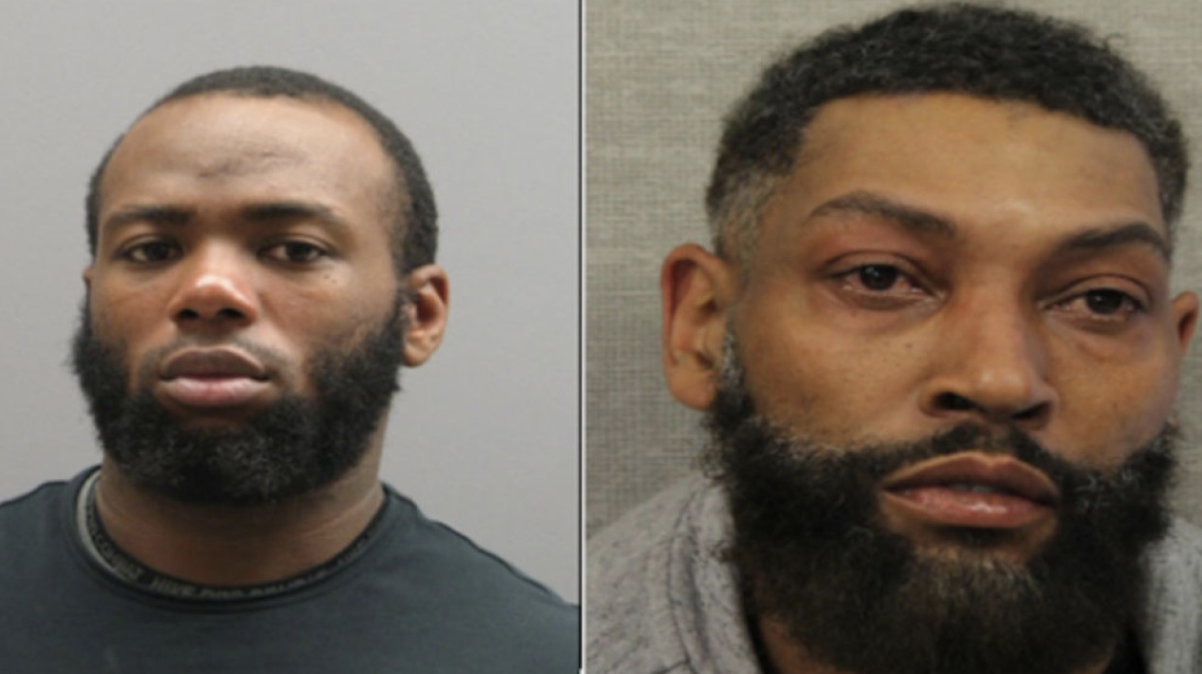 The two men abruptly opened fire on the group of officers, hitting and wounding three of them. Video from an officer’s dash cam showed that it was an unprovoked attack.

The patrol officers were attacked while responding to a call for a residential robbery in progress at a home in the 1300 block of Capital View Terrace in Landover on Sunday.

Both Smith and Warren face multiple charges to include first and second degree attempted murder, assault and gun charges.

Then the suspects hopped in a car and sped off, before crashing into a tree. They were apprehended without being shot.

The suspects opened fire as soon as that first officer stopped his cruiser. The officer was shot multiple times but was still able to return fire and make an emergency radio dispatch for help.

The suspects got into their car and sped down the street before making a U-turn and headed back toward the officers.

According to police, the suspects continued to fire on the officers while trying to flee the area but crashed into a tree on Capital View Terrace. Both suspects suffered injuries related to the crash, but neither suspect was shot.

Making the situation even more Kafka-esque, even though two of the officers are still hospitalized, all four officers who discharged their weapons are the scene are now facing a “routine” investigation, and are on administrative leave pending the outcome – something that is protocol in pretty much every police department in America.

In Case You Missed It:  EVIL STRIKES BACK: 22 Times More Attacks On Pro-Lifers Than On Pro-Abortion Groups Since Dobbs Leak
Posted in Tyranny.

Skepticism about the Bannon Indictment

By Benjamin Wetmore Joe Biden’s campaign spokeswoman could barely contain her glee at the news that Steve Bannon is being indicted...