Here you go, a literal a billionaire lecturing working class whites on their “privilege”.

How ironic is it that Opera herself is the prime example anyone of any race or religion can accomplish anything in the USA.  If this country actually was built on a Caste system, then Oprah would be dirt poor with zero influence.

The new TOP entry on the Oprah Book Club is a screed that compares the United States to the heirarchical system in India and Nazi Germany.

“Caste: The Origins of Our Discontents” examines race in the United States as a social hierarchy, with African Americans confined to the bottom. The book defines racism in the country as an American caste system, comparing it to social hierarchical systems in India and Nazi Germany.

Oprah Winfrey has announced that “Caste: The Origins of Our Discontents” by Isabel Wilkerson is not only her latest pick for Oprah’s Book Club, but that it “might be the most important book” she has ever chosen. 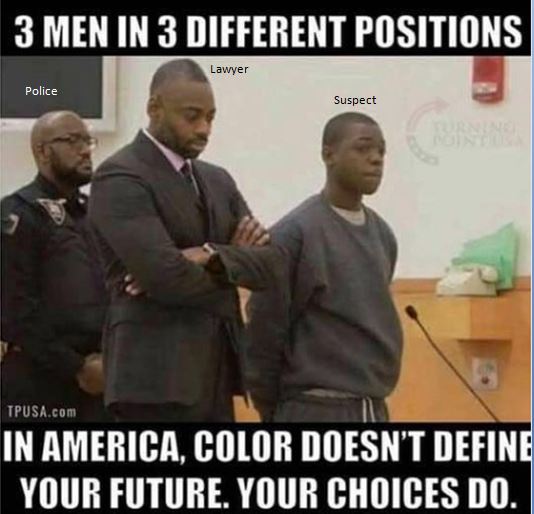 “All of humanity needs to read this book,” she told “CBS This Morning” co-host Gayle King.

Oprah believes this is an important book on how blacks are “confined to the bottom.”
The irony is rich considering Oprah on very top, nowhere remotely near the bottom.

At least we ALL know how she really feels about her country today. Telling the middle class white housewives that watch her show they are more privileged then Oprah.

Sick. its time to abolish the Race-Hustler Industrial-Complex.

In Case You Missed It:  One in three Americans is poisoned with 2,4-D weed killer, study finds
Posted in Freedoms.

Portland Mayor Ted Wheeler has banned the use of tear gas on rioters in the Oregon city. Wheeler, a Democrat...