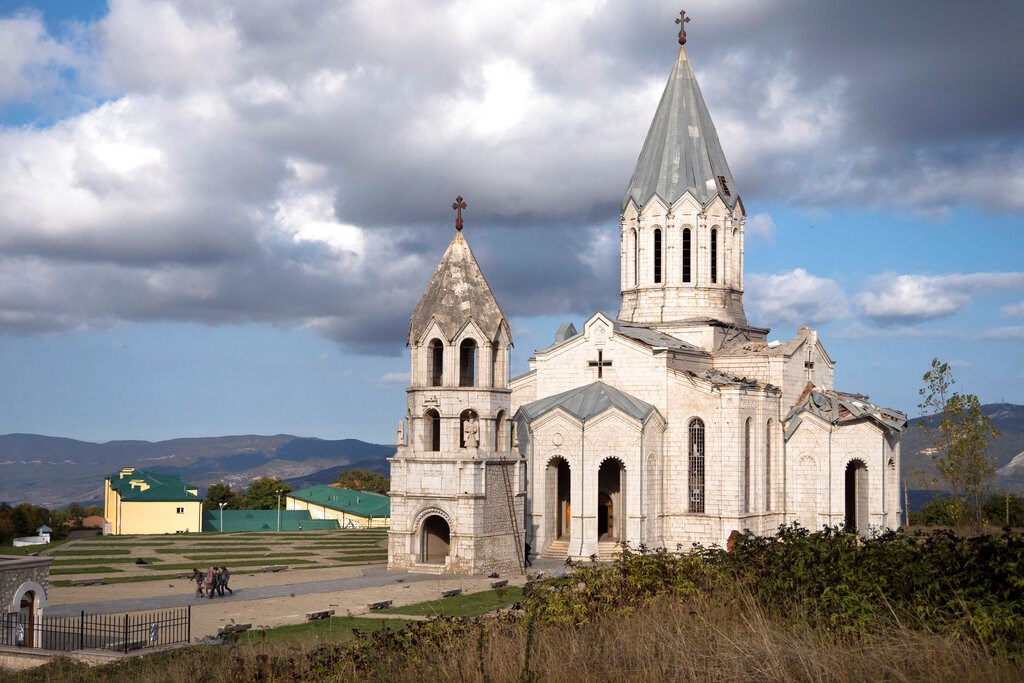 The anti-Christian nature of the war against Armenia is already revealing itself as Azerbaijan just recently bombed an Armenian cathedral. As we read in Christianity Today:

Armenia accused Azerbaijan on Thursday of shelling a historic cathedral in the separatist territory of Nagorno-Karabakh, where nearly two weeks of heavy fighting has killed hundreds of people.

The Holy Savior Cathedral, also known as the Ghazanchetsots Cathedral, had its dome pierced by a shell that also damaged the interior.

Media reports said some children were inside the cathedral in the town of Shusha at the time of the shelling, and although they were not wounded, they suffered from stress after the attack.

Hours later, the cathedral came under more shelling that wounded two Russian journalists, one of whom was hospitalized in grave condition, according to Armenian officials.

The Times of Armenia reports:

the Azerbaijani Armed Forces fired two missiles at one of the historical symbols of Armenian architecture, the Mother Cathedral of the Holy Savior Ghazanchetsots in the center of the city of Shushi, Artsakh (Nagorno Karabakh).

Shortly after the first missile strike, the Azerbaijani armed forces delivered a second target to the Shushi Cathedral. The bomber struck shortly after noon in front of a church.

The report goes on to speak about how the cathedral was used as a shelter for civilians due to Azeri bombardment. Ultimately Azerbaijan is a satellite state of Turkey and will act on the command of Ankara. The Azeri attack on the Armenians is a policy of Turkey. Since the Turks butchered a million Armenians during the First World War, it is obvious that a war on Armenia on the part of Turkey is only a reflection of the national volition to commit the ‘final solution’ on the Armenians. 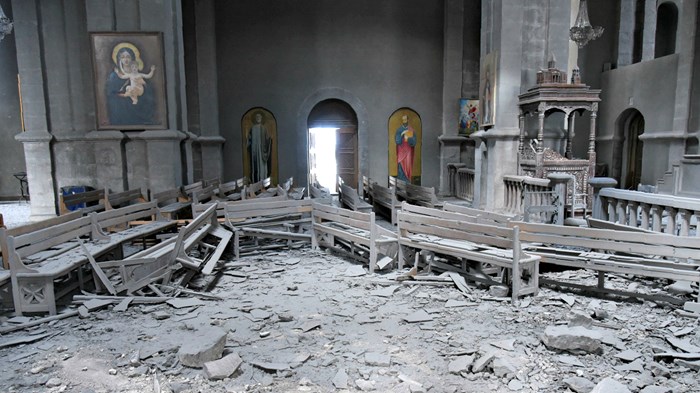 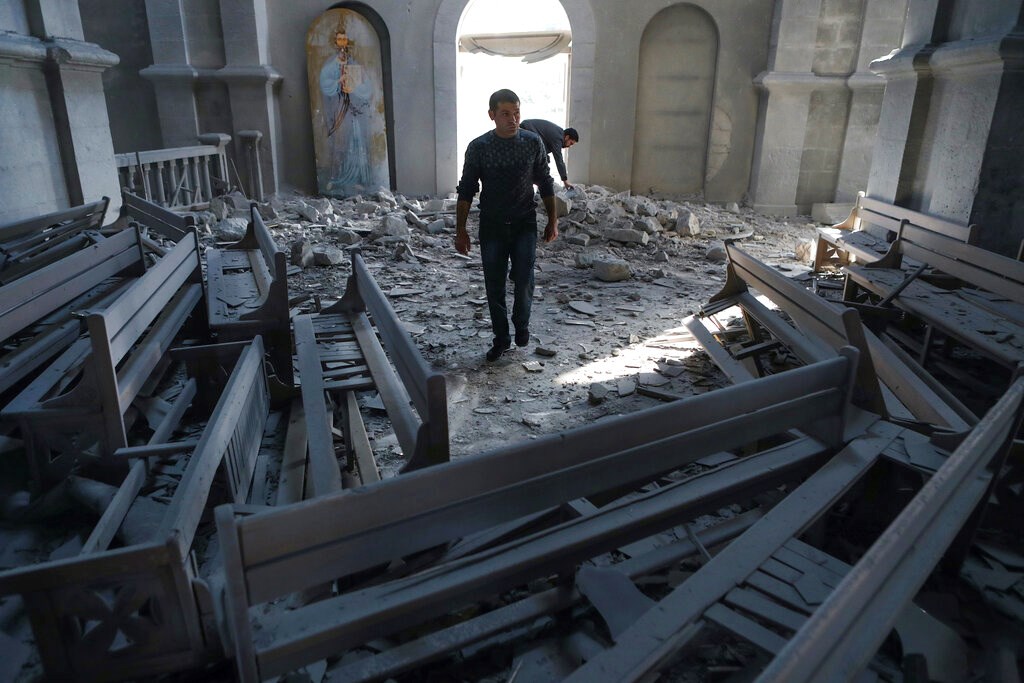 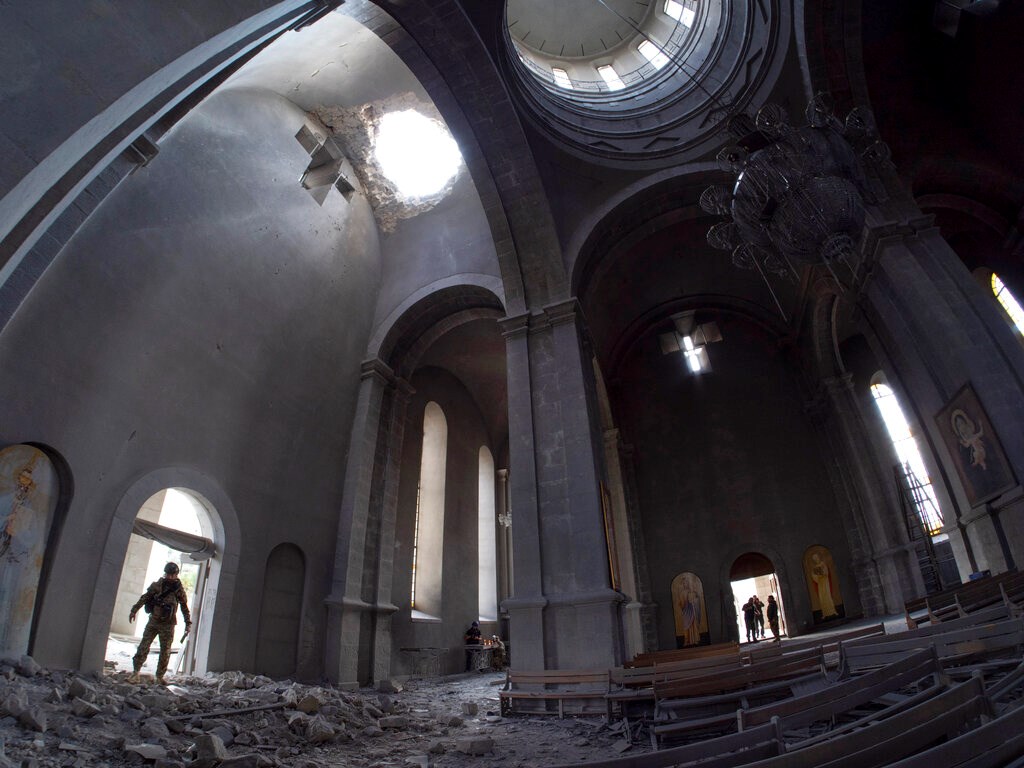 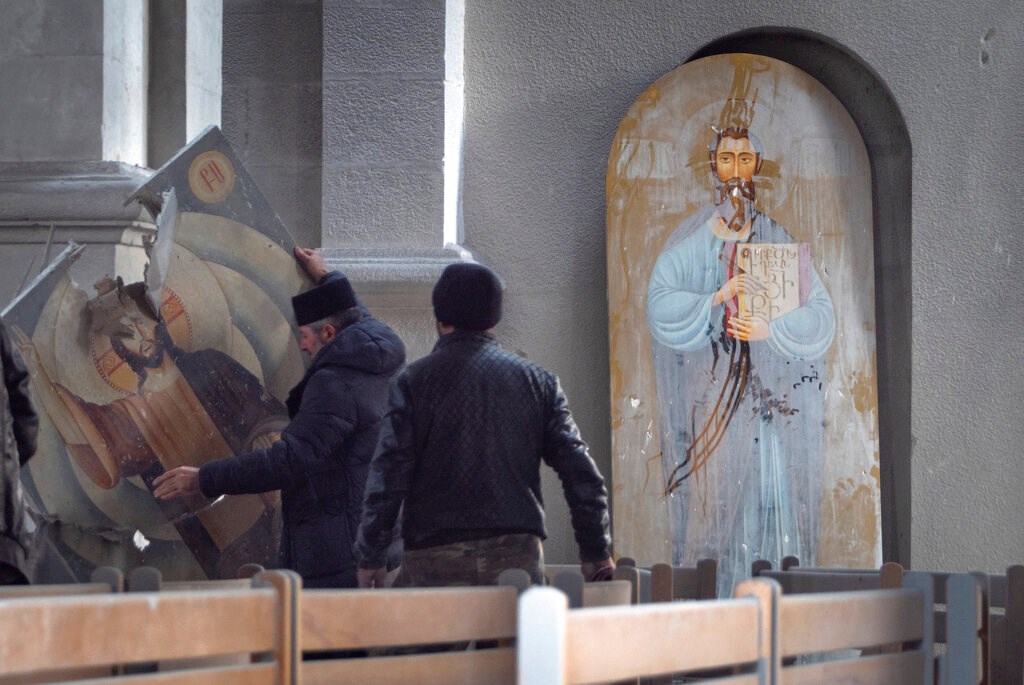 By Dr. Laurie Roth The deception polling game has blanketed the country with ‘Biden is way ahead’ and ‘It will take...