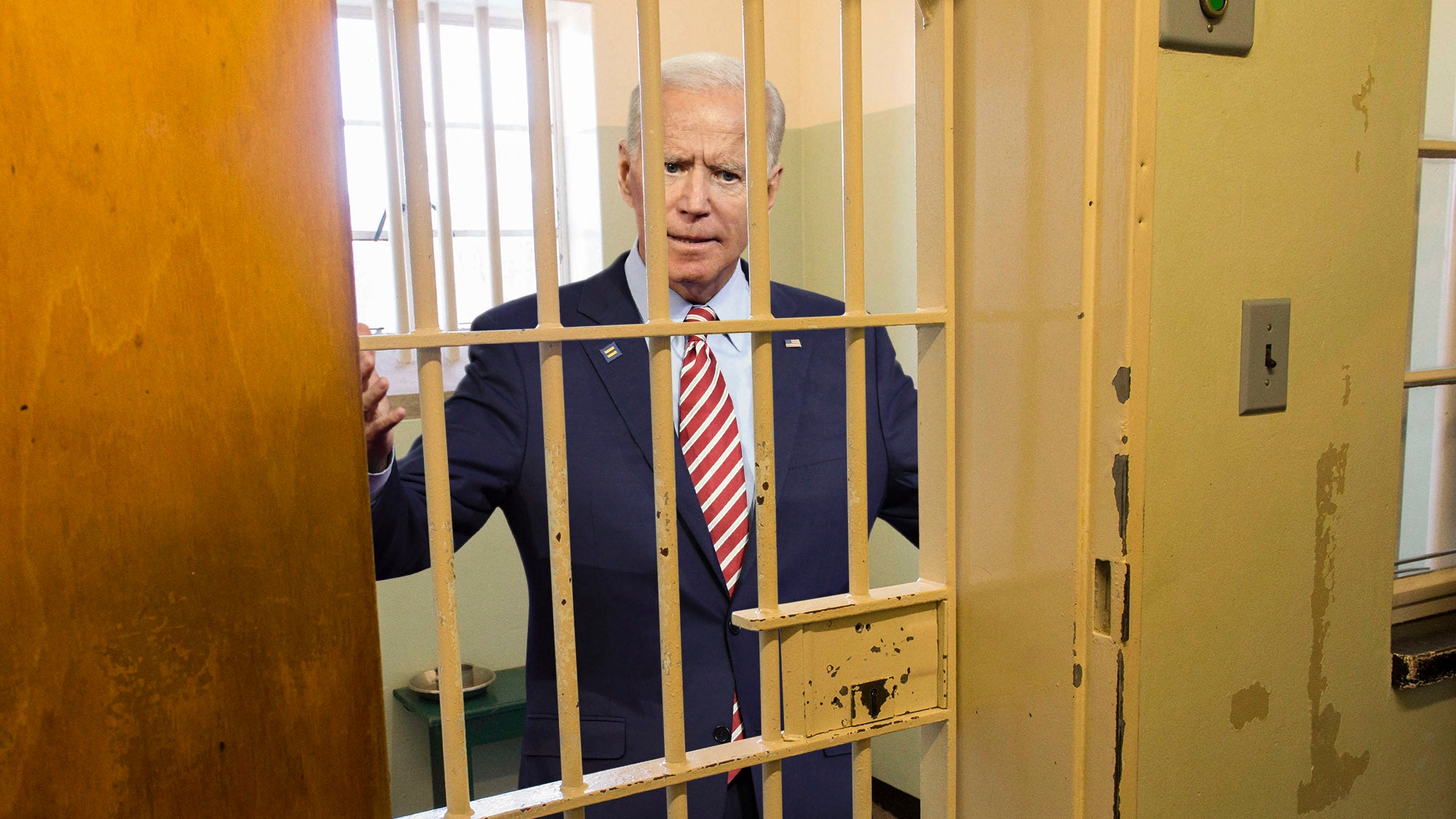 Ben Rhodes, who was Obama’s national security adviser (that failed novel-writing career paid off), announced that Joe Biden is already having phone calls with foreign leaders.  Some are comparing Biden’s conduct to the conduct for which the Deep State persecuted General Michael Flynn.  This is not accurate.  What Biden is doing is infinitely worse.

Let me begin by conceding immediately that the Logan Act is probably a constitutional irrelevancy.  Nevertheless, since Biden brought it up at the infamous January 5 White House meeting to entrap General Michael Flynn, it’s worth discussing here.

The 1799 Logan Act makes it a crime for unauthorized American citizens to negotiate with foreign governments engaged in a dispute with the United States.  An excellent example of conduct that violates the Logan Act is John Kerry’s boast that, while the United States was at war with the Viet Cong, Kerry was in Paris negotiating with them.  American history in subsequent decades might have been better had Nixon’s government prosecuted him.

As you probably recall, the Obama-Biden-swamp coup against the Trump administration started with an effort to destroy General Michael Flynn.  The tripwire for this ploy happened when the swamp unmasked Flynn’s December 29 phone call with the then–Russian ambassador, Sergey Kislyak.

At the time of this phone call, ten days had already passed since the Electoral College members had handed in their votes, with Donald Trump easily winning.  Donald Trump was then officially, and for all purposes, the known, unquestioned, certain future president.  It was entirely appropriate for Trump and his agents to begin the work of preparing to take over the United States government.  Flynn, in other words, acted under the full color of presidential authority.

Things are a little different in 2020.  Several states are still counting their votes.  Other states are recounting their votes.  Still other states should soon be defending their outcomes based upon thousands of affidavits alleging electoral fraud.  (I hope, too, that mathematicians and statisticians are chiming in to point out that the patterns behind the votes for Biden could be achieved only through fraud.)

The election is still hotly contested.  All that’s happened at this point is that a media establishment desperate for a Biden victory has planted a little plastic crown on his head and told him he’s “president-elect.”  Biden’s campaign promptly went out and created a pretend office for him called the “Office of the President Elect.”

I went out today and created a pretend office for myself: “The Office of the Queen of the World.”  Both have equal validity.  What Biden is today is the same thing he was on November 2 — a private citizen.

That’s why it’s pretty darn shocking to learn from Ben Rhodes that Biden is starting to deal with foreign leaders as if he were president:

.@brhodes: Biden is already “having phone calls” with foreign leaders about “the agenda they’re going to pursue January 20th” pic.twitter.com/ynHspaEDxE

So what we have here is a private citizen actively engaging in unauthorized negotiations with a foreign government — negotiations that are almost certainly hostile to the current government’s policies (and, I’m willing to bet, to America’s interests).

I’ve always been a big believer in sauce for both goose and gander.  Therefore, I think that, using Biden’s own standards, Tuesday would be a great day to arrest him and prosecute him for violating the Logan Act.

In Case You Missed It:  Sunny Hostin Of ‘The View’ Mocks Herschel Walker Voters: ‘Who Are These People?’ (VIDEO)
Posted in Tyranny.

Former FBI Deputy Director Andrew McCabe told a Senate committee on Tuesday that he would not have signed an application...