Apparently burning a police station to the ground in Minneapolis is fine. Breaking windows on Capitol Hill is sedition and the offenders should be executed.

Authored by Matt Margolis via PJMedia.com,

Violence is never the answer to resolving conflict, but it’s hard not to see the hypocrisy of the left when they act surprised or condemn what happened at the U.S. Capitol on Wednesday. 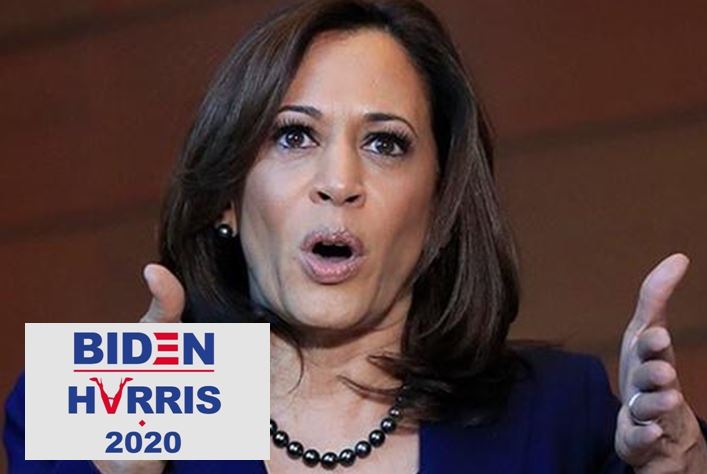 Kamala: You may not recognize her without the mattress on her back.

In June 2020, in the aftermath of the nationwide rioting following the death of George Floyd at the hands of a Minneapolis police officer, Kamala Harris even gleefully predicted that the rioting wouldn’t end, telling Stephen Colbert, host of “The Late Show,” that they shouldn’t end.

The protests Kamala Harris spoke of were responsible for an estimated $1 – $2 billion in property damage between May 26 and June 8, 2020, and dozens of deaths, including that of retired Minneapolis police officer, David Dorn.

But Trump never said anything like that. In fact, Trump urged his supporters to go home.

Joe Biden and Kamala Harris didn’t condemn the BLM riots that plagued cities nationwide like Portland, Minnesota, Seattle, Atlanta, Chicago, and Kenosha until polling suggested that they needed to.

CNN’s Chris Cuomo justified the leftist riots, Quote: “Tell me where it says protest is suppose to remain polite”

By Monica Showalter As President Trump denounced the violence in he Capitol and called for peace and order, Joe Biden had a different...