The Justice Department is investigating more than 170 people allegedly involved in the Jan. 6 riot at the Capitol. Charges could include sedition and conspiracy, and murder.

That number could grow by the hundreds in the coming weeks, acting U.S. Attorney for the District of Columbia Michael Sherwin said Tuesday.

“Given the enormity of the actors we saw, both inside and outside the Capitol, the range of criminal conduct is really … unmatched in any type of scenario we’ve seen,” Sherwin said.

He said the gamut of cases was “mind-blowing.”

Some convictions could carry sentences of 20 years in prison, he said. 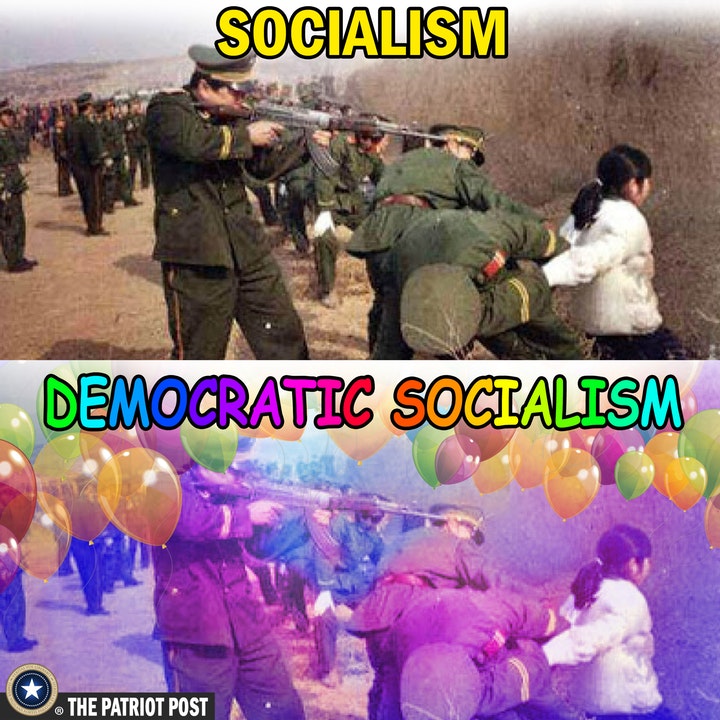 “Regardless of whether it was a trespass in the Capitol or someone planted a pipe bomb, you will be charged, and you will be found,” Sherwin said, adding, “People will be shocked at the egregious acts committed.”

“We’ve already charged 70 cases,” he said. “I suspect that number is going to grow into the hundreds.”

Thousands gathered in Washington last week to object to Congress certifying the Electoral College vote for President-elect Joe Biden. Hundreds overwhelmed the Capitol Police and broke windows to get into the Capitol.

Investigators determined that some carried zip ties, which are used to tie people’s hands in a kidnapping. Other rioters chanted “Hang Mike Pence” after the vice president announced he would not act unilaterally to reject Electoral College votes from certain states.

Sherwin explained that prosecutors began with charges that included destruction of property or trespassing in order to bring initial charges, before compiling more evidence and building a stronger case.

“We may have started with misdemeanor charges, but we are looking to build significant felony cases tied to sedition and conspiracy,” he said.

In Case You Missed It:  “We Are Literally Experimenting on Children – There’s Going to Be Problems” – Bill Maher Takes on Dangers of the Radical Trans Movement (VIDEO)
Posted in Tyranny and tagged Congress, Foundry, Freedom, Governments, United Socialist States of America.

Pelosi and the unhinged leftist lunatics are again going forward on impeachment proceedings against President Trump again this week.  But if...