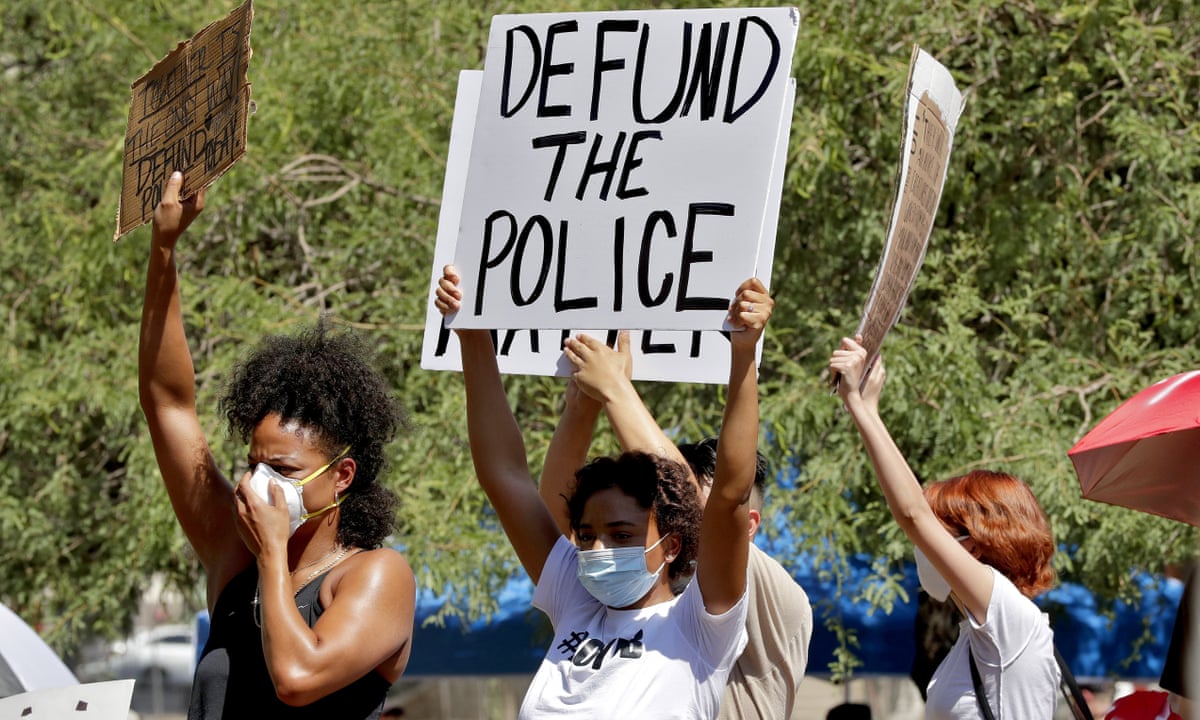 Kshama Sawant is a radical, far-left socialist who sits on the Seattle City Council.

She is one of the people who has been demanding the defunding of police for months.

Yet now that she has received some threats, she is complaining that the police investigation of the threats is too slow.

Why is she even involving the police? Hasn’t she forfeited her ability to use the police for her own safety?

After defunding the Seattle Police Department, with promises of more cuts to come, Socialist Seattle City Councilmember Kshama Sawant is criticizing a detective for not offering her VIP treatment in an investigation into email threats she received.

Sawant wants extra attention and resources to resolve the issue. But that isn’t possible. The SPD’s staffing is exceptionally low thanks to Sawant’s successful crusade to chase police officers out of town and cut their budget.

It’s an odd demand, not just because Sawant routinely attacks the police, but because she didn’t bother to do even a modicum of research into the basics of police work. Honestly, watching a single episode of Law Order could clear up most of her ignorance…

Typical double standards from the left…

Councilmember Kshama Sawant bragged about leading a “rebellion” that created CHAZ, which directly led to the murder of two black teenagers.

Her base is a big part of Antifa. They try to murder police officers. I actually don’t think she’s ever condemned any of the rioting. https://t.co/dxBpTo9Lf9

Police for me but not for thee.

Members of the US Capitol Police have issued a vote of no confidence in their acting chief and other top...