While the left is talking about Climate Change and Global Warming a Green New Deal and taxing us to death, THE RIVER THAMES in London froze over for the first time in 60 years as temperatures plummeted overnight.

That mean this is the first time since 1963, parts of the River Thames were frozen over as witnesses spotted seagulls perching on the icy surface in Teddington. The River Great Ouse in Cambridgeshire was also frozen over leaving boats stuck.

We must also take in account today its much harder for the Thames to freeze, since it has been channeled and flows faster than it did in the previous times of the frost fairs.

A one day fluke, not quite. Records fall, not just for the day, but for the entire month of February. Some records broken by “quite some way”.

Fifteen weather stations across the UK recorded their lowest temperatures ever for February overnight on Wednesday, according to the Met Office.

The lowest temperature recorded in England and Wales was at Ravensworth, in north Yorkshire, which dropped to minus 13.1C. Oli Claydon, a spokesman for the Met Office, said that some of the records had been broken by “quite some way”.

The previous lowest temperature recorded at Strathallan was minus 13.8C – a difference of 4.4 degrees.

Meteorologist calls it ‘a snow Armageddon, a snow apocalypse.”

Heavy snowfalls have buried Moscow, disrupting transport, delaying flights and making it tough even to walk, braving strong winds and temperatures of minus 15C (5F).

On Friday Moscow saw record snowfall for a Feb. 12, breaking the previous record set for the date in 1973, Russian news agencies reported. Makes one question, did the leftist taxes on global warming cause the freezing temperatures we are seeing now, probably not.

Windmills in Kinderdijk, Netherlands, at a standstill

Windmills in Kinderdijk, near Rotterdam, have not been working for some time, but now, public life in the Netherlands is also partly grinding to a halt. Elementary schools were closed in many towns at the beginning of the week, only a few trains are running, and police have urged people not to use their cars. Meteorologists agree that, at least for a while, the cold has come to stay.

South of the Dallas/Fort Worth area, temperatures are forecast to drop to a record-breaking one degree Fahrenheit (-17.22C) on Sunday night, with wind chills as low as -15 F (-26.11C). 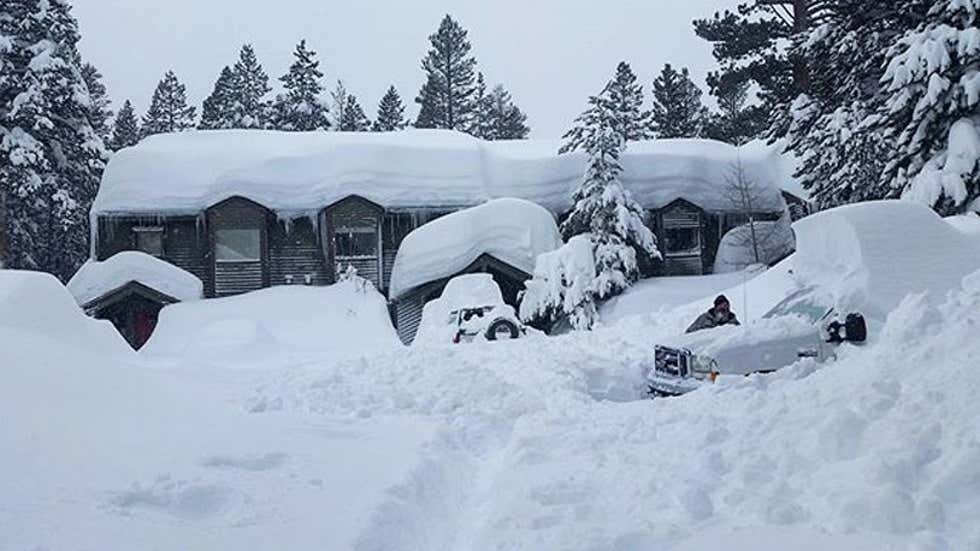 These are all signs of the Little Ice Age! A reminder of what can happen during a solar minimum.

Professor Paar, from Croatia’s Zagreb University, has spent decades analyzing previous ice ages in Europe and what caused them, said a cooling period could be on its way.

Its been know since almost forever that the climate changes on its own, the Earth warmed itself out of the Ice Ages without mankind or industrialization, but the science deniers from the left choose to ignore these scientific facts.

The leftist in the global warming industry and its fans will simply tell you that the heating of the Earth leads to extreme cold in some places. But they say, the details are far too complex to explain to ordinary people. They had a wavy jet-stream pattern diagrams in a newspaper article back in the 1970’s. Only that time it was supposed to be proof of global cooling. Remember, THE SCIENCE IS SETTLED!

Question to the deranged leftist, if these cold snaps are due to ‘global warming’, why on earth was there a far more impressive event in Europe in January 1985 – temperatures were regularly down at -30C in Alpine resorts for several weeks and the depth hoar which formed was almost unprecedented.

The left says, the world is getting warmer by getting colder! Makes perfect sense, right?

Science deniers on the left in world’s governments plow straight ahead with their plans to cripple industry and impoverish us all by trying reducing CO2 emissions and control the climate.

NASA admits the climate is related to solar activity, Lika Guhathakurta, solar scientist at the Heliophysics Division at NASA Headquarters in Washington stated that as Earth emerges from solar minimum and approaches.

How dare the Thames freeze…. We want an explanation from Greta immediately.

In Case You Missed It:  Shanghai descends into hellscape as COVID lockdown triggers martial law, arrests and suicides
Posted in Freedoms and tagged Climate, Global Warming.

President Trump is hands down the greatest President in the modern era. One example supporting this is the markets: Advertisement...