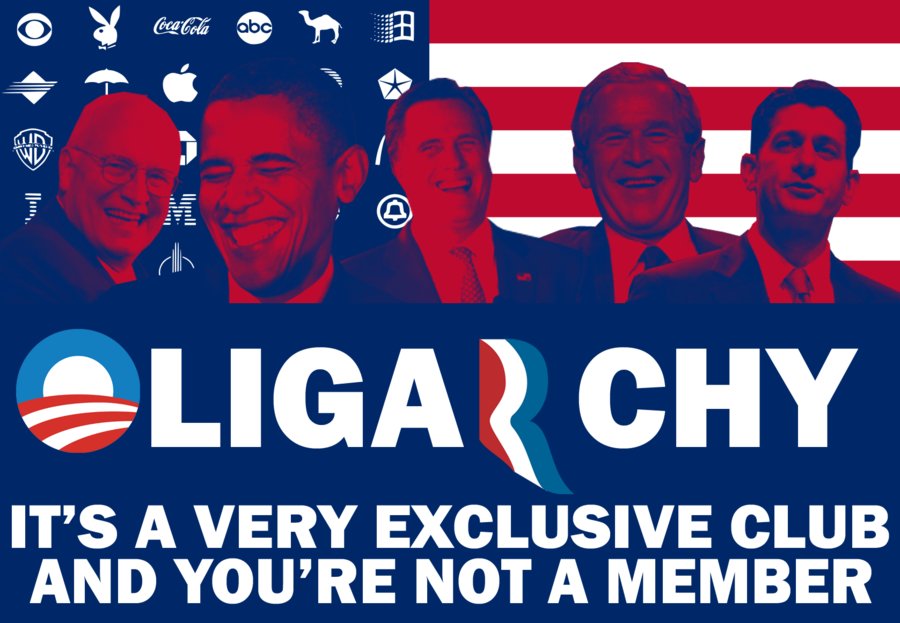 Though the populist tide seems to have ebbed, it will rise again, and soon.  The problem that ignited populist sentiment in the first place, whether on the left or the right, remains: the country’s economic and financial system has failed much of the population and is rigged to the benefit of a government-business elite.  Resistance to this inequity elevated Trump and pulled the Democratic Party to the left and will continue to roil American politics until things change.

The economy’s “rigging” has developed gradually over time and often from the best of intentions. When politicians, corporate executives, pundits, journalists, academics and activists alike propose ways to make society more just or efficient or globally competitive, they invariably call for some kind of government-corporate cooperation.  Such calls always seem to offer an answer for the public good, but in practice these arrangements inevitably drift into a self-serving collusion among those charged to cooperate.

Economic and financial history over the past few decades offers ample evidence of this building trend.  An especially stark illustration emerged during the 2008-09 financial crisis.  Prior to that trouble, Washington had enlisted the cooperation of most major financial institutions in broadening home ownership among less affluent Americans.  Desirable as such a goal is, it required the risky practice of lending mortgage money to people with a questionable ability to repay it.  To help cooperating institutions, regulators allowed banks to shed that risk through questionable financial devices, such as credit default swaps and the securitization of bundles of these risky loans. In 2007, when these sub-prime borrowers began to fail on their mortgage obligations and this house of cards began to collapse, Washington sprang into action, to save, it claimed, the financial system, but as it turned out, also to protect its corporate partners.

The fate of Bear Stearns is instructive.  When this New York-based global investment bank first showed signs of having trouble in 2008, Washington could easily have arranged an emergency loan to protect those who depended on Bear’s ability to meet its obligations.  Though Washington had arranged such rescues before, this time it refused.  It surely was no coincidence that this broker-dealer had always been a disruptive and uncooperative agent in financial markets.  Notable is how Bear Stearns some years earlier had refused to join a Federal Reserve effort to arrange such emergency loans for the failing investment firm, Long-Term Capital Management, whose top executives, not coincidentally, had exceptionally good Wall Street, Washington, and academic connections.  Instead, Washington forced Bear to sell itself at a bargain price to J.P. Morgan, a firm notably cooperative with Washington.

For the companies that had cooperated with the government agenda, Washington only offered help.  Congress passed the Troubled Asset Relief Program (TARP) to channel some $430 billion in tax money to aid Citibank, Chase, and other, less obstreperous banks who could boast of their cooperation with Washington’s earlier mortgage lending push.  TARP also assisted Goldman Sachs, so renowned for its links to Washington that Wall Street wags refer to it as “Government Sachs.”  Because TARP funds could only go to banks, and because Goldman at the time lacked a commercial banking license, the authorities rushed a license through for it.  But when it came to Lehman Brothers, a firm that despite its long pedigree was well outside the collusive establishment, Washington allowed it to go bankrupt.  Then the government, in a remarkably novel move, effectively nationalized the insurer AIG.  This firm, too, had a less-than-cooperative reputation.  The takeover also allowed Washington to settle AIG’s outstanding credit default swap dispute with Goldman Sachs in Goldman’s favor.

Washington could have approached this crisis in a less chaotic, more systematic way.  It actually had a model from the savings and loan crisis of the 1990s.  But an orderly, equitable approach would have made it impossible for the authorities to protect its partners, as it clearly did.  And this embarrassment from the 2008-09 financial crisis is only one illustration of how the rigged system works.  Evidence abounds in earlier years in relations between Washington and Big Tech and the auto industry and oil, and other major corporate groups as well.

The system’s practices remain in place. For all Trump’s promises to “drain the swamp,” he failed to dismantle the rigging.  On the left, there is a scrap of hope that Biden will attack these structures along lines laid out for him by Bernie Sanders.  But that is hardly likely from a man who has spent his entire adult life embedded in the system.  Without any real effort to address the inequities of this rigged system, an angry, messy politics will persist and very well become messier over time.

In Case You Missed It:  “He Is Now, I Think, Ruined and It’s Very, Very Sad” – Nigel Farage Goes Off on “Weak Man” Prince Harry (VIDEO)
Posted in Tyranny and tagged deep state, Economy, United Socialist States of America.

Donald Trump is going to launch a campaign against Republican Senator Lisa Murkowski. Murkowski is exactly the type of...