Will the fake news media ignore this too? 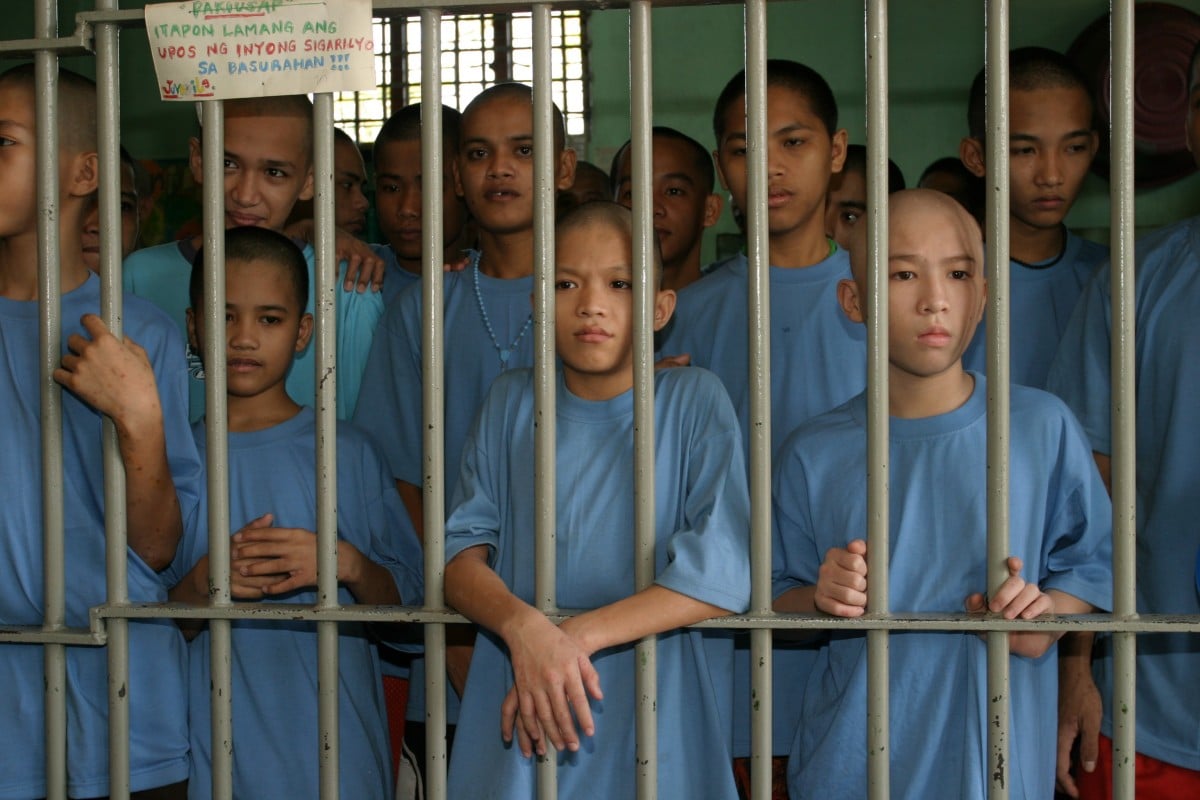 This is the third camp for unaccompanied children in the state of California so far this year!

The Los Angeles County Fairgrounds, one of the places Japanese Americans were held during World War II, will serve as an emergency shelter for unaccompanied children who have crossed the border into the United States, L.A. County has announced.

Hilda Solis, chair of the Los Angeles County Board of Supervisors, said the decision was made after discussions with the Biden White House.

The Biden administration has contacted communities throughout the nation to find space for undocumented children being sheltered in Border Patrol facilities. It even urged, unsuccessfully, that NASA employees go to the border to volunteer in the overcrowded camps.

Also known as the Pomona Fairplex, the mega-facility in the city of Pomona is the third in Southern California to serve in that capacity.

https://youtu.be/2VfWGwAxxFI Radical Far-left policies promoting illegal immigration to the United States favor those who “show absolute disdain for our customs,...