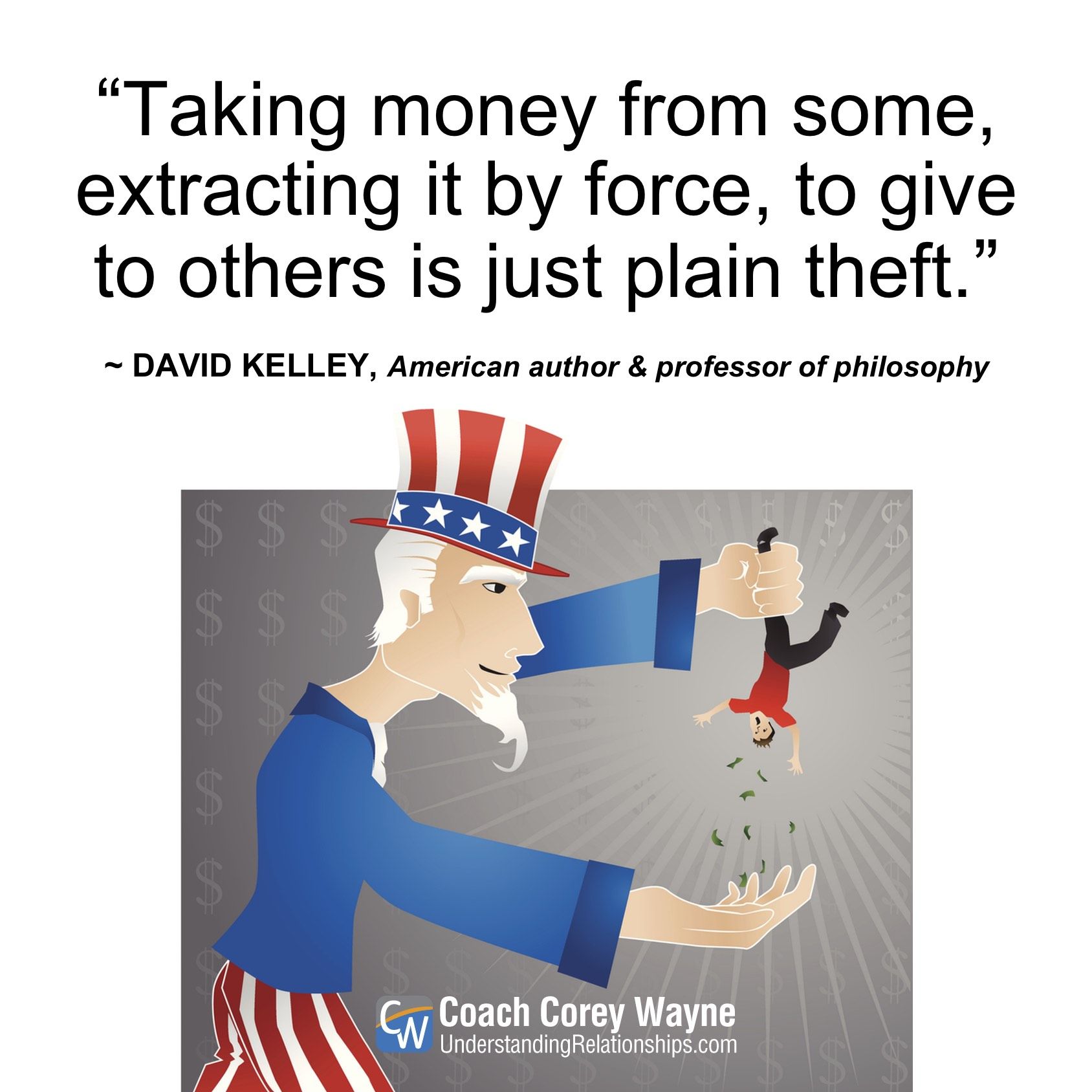 More than half of the nation’s non-citizen population — including legal immigrants, foreign visa workers, and illegal aliens — use American taxpayer-funded welfare after arriving in the United States, a new analysis reveals.

Research by Center for Immigration Studies Director of Research Steven Camarota finds that about 55 percent of non-citizen households in the U.S. use at least one form of welfare compared to just 32 percent of households headed by native-born Americans,

Camarota’s research analyzes the U.S. Census Bureau’s Survey of Income and Program Participation data from 2018, showing that 49 percent of households headed by foreign-born residents, including naturalized American citizens, use at least one welfare program.

In 2017, economist George Borjas called the U.S. immigration system “the largest anti-poverty program in the world” at the expense of America’s working and middle class.

Likewise, while 31 percent of foreign-born residents are on food stamps, only 19 percent of native-born Americans use the program.

Camarota’s research reveals that even after years and years of residing in the U.S., foreign-born resident households continue to use high levels of welfare.

The latest data comes after similar numbers were released in March 2019 that showed that, in 2014, non-citizen households used nearly twice as much welfare as native-born Americans.

Currently, there is an estimated record high of 44.5 million foreign-born residents living in the U.S. This is nearly quadruple the immigrant population in 2000. The vast majority of those arriving in the country every year — more than 1.5 million annually — are low-skilled foreign nationals who go on to compete for jobs against working class Americans.

At current legal immigration levels, the Census Bureau projects that about 1-in-6 U.S. residents will be foreign-born by 2060 with the foreign-born population hitting a record 69 million.

In Case You Missed It:  Leading scientists publish review warning that COVID-19 booster shots are “not appropriate” and lack supporting data
Posted in Freedoms and tagged Immigration, Migrants, welfare.

Thousands of unaccompanied children who illegally crossed the border are now unaccounted for after being carelessly released by the Biden...