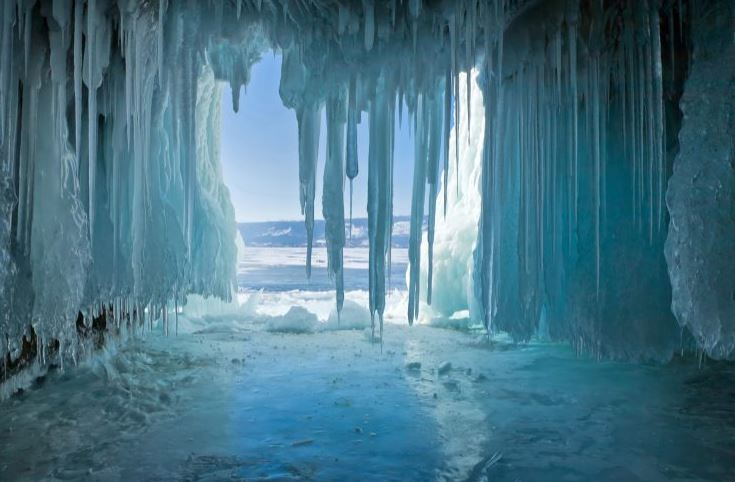 Here’s why: Sea ice at the south Pole has rebounded over the past two years to levels seen 30 years ago. In June 2021, Antarctic sea ice was even well above normal.

In 2015 NASA reported that during the 1990s and the first decade of the 21st century (1992-2008) the gains in ice accumulation in East Antarctica outstripped the losses in West Antarctica, leading to a net gain of about 100 billion tons. of ice per year on the West Antarctic ice sheet during this period. 2

The doomsday scenario has disappeared, and not the ice. The Antarctic sea ice rebound shows that there’s still a lot about natural divers that remain unknown.

All the hoopla about warming is contradicted by findings from Antarctic ice cores that during the Eemian, the last interglacial (130,000 to 115,000 years ago), global climate was warmer than today and global mean sea level was 6-9 m higher, reports Doug Hoffman. 3

John Turner and colleagues report that the Antarctic Peninsula has actually cooled in the past two decades. 4

In the Southern Hemisphere, an accumulating collection of 29 referenced studies indicate that not only has the southern Ocean, Antarctic Peninsula, West Antarctica, and East Antarctica been cooling or not warming in recent decades, but many regional glaciers have begun advancing again. 5

Joe Biden was all smiles as he cracked jokes and took selfies with union members in New Castle, Delaware on...