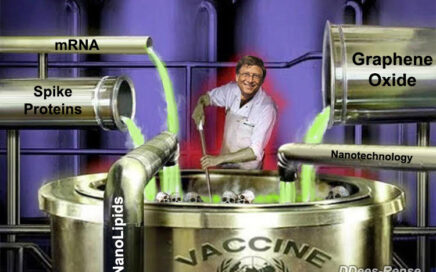 By Thomas Lifson A study of 800,000 people in Israel has found that natural immunity in people who have recovered from an earlier COVID-19 infection is vastly superior to the immunity acquired by vaccination using two of the major vaccines in use.  The conclusion: This analysis demonstrated that natural immunity affords longer lasting and stronger protection against infection, symptomatic […] 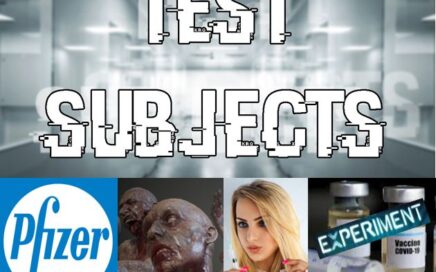 The FDA did NOT grant full approval to the Pfizer shots

By Carl Schwitzer You may have heard that the Pfizer-BioNTech COVID-19 shot received FDA approval this past Monday.  Politicians, national health officials, and journalists are breathless with excitement about how this approval will finally induce the remaining “vaccine-hesitant” into stepping forward to receive their jab.  The FDA even has a press release on its website about it. There’s just one […] 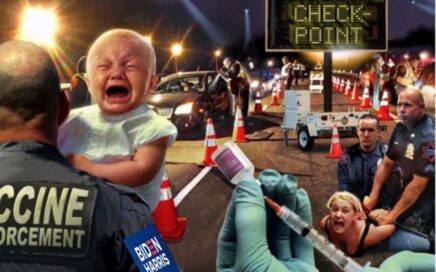 This one more of so many examples of blatant corruption and ulterior motives. This one is particularly stunning in how candid it is. This is literally the equivalent of OSHA saying, “Please don’t report faulty fall arrest harnesses, because we don’t want people to lose faith in fall arrest equipment”. What is coming in from […] 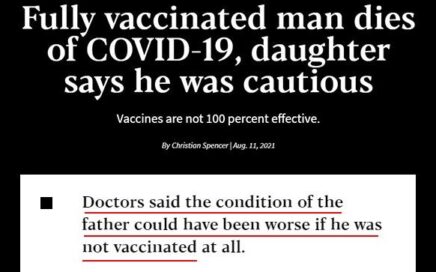 By Chris Menahan The FDA only approved Pfizer’s experimental mRNA vaccine for “emergency use” last year after President Trump’s chief of staff Mark Meadows told then-FDA commissioner Stephen Hahn to approve it by December 11th or be fired by the end of the day. Hahn caved to the threats and approved the shot on December 11.   Trump admitted […] 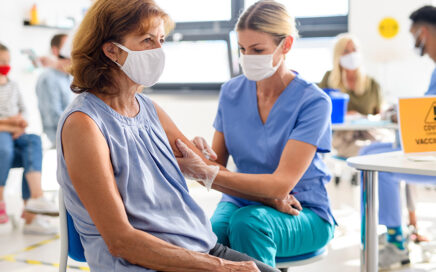 Do the people who rushed to get the COVID shot have buyer’s remorse?

By Peter Skurkiss There are many troubling aspects to the COVID vaccines and the growing mandates for them.  Here I’d like to focus on one that is rarely discussed. To begin with, when these unapproved vaccines were first made available to the public on an emergency basis, many people rushed headlong to get one.  They were in a near […] 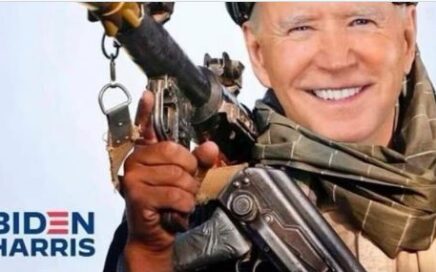 BREAKING: Biden Regime Stockpiled Military Equipment for Taliban Terrorists Just Weeks Before Collapse… The fraudulent Biden administration continued to ship new firearms, drones, communication gear, and more to the nation that they were planning to abandon in just a few short weeks. Even as the Taliban takeover continued, the shipments continued. According to one official, reported […] 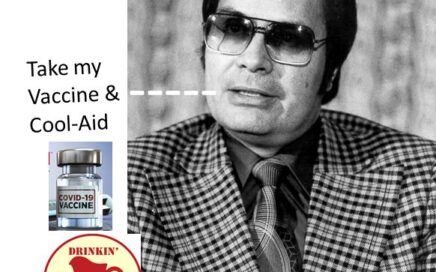 The Jonestown Approach to Vaccination

By Peggy Ryan Ok, full disclosure: I’m one of “those people”, the unwashed aka the unvaccinated.  Why?  Well so far it’s still a free country so I don’t have to take responsibility for the health of a nation or treat my decision as a moral choice, my body, my decision. I’ve been vaccine-ambiguous from the start.  […] 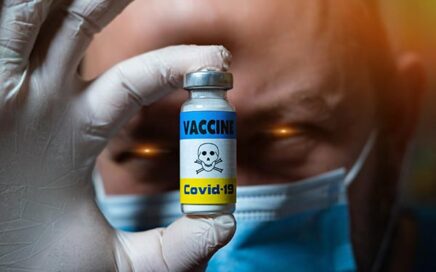 Persons who have been VACCINATED against COVID-19 are now subject to Antibody-Dependent Enhancement which is highly likely to . . . kill them. This is the absolute worst-case scenario with any vaccine.  People who took the vax should be quarantined and isolated immediately. The “Journal of Infection” is a monthly peer-reviewed medical journal in the […] 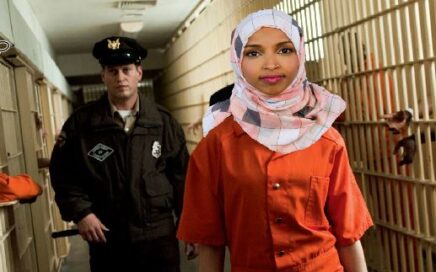 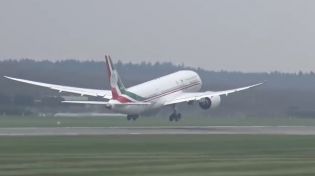 Before this pandemic, it would have been unimaginable for Congress to consider a bill that would ban tens of millions of Americans from flying.  But now everything has changed.  A new bill has been introduced that would specifically ban all unvaccinated individuals from ever flying again.  When I first heard about this, I thought that it […]