There were plenty of lessons to learn after the financial crisis of 2008. Unfortunately, neither Congress nor the Obama Administration was willing to take the time to learn them. Instead, they acted before they understood the causes of the crash or what to do to avoid similar bailouts in the future. The result was the […]

As China prepares for the final plenum of the 17th Party Congress, it has announced that the new defense budget would amount to 670 billion RMB (approximately $106 billion), which equates to a 11.2 percent increase. This is in sharp contrast to the United States, which, despite a so-called “pivot to Asia,” is busily reducing […]

At the annual American Israel Public Affairs Committee (AIPAC) meeting in Washington today, President Barack Obama delivered a speech on US-Israeli relations under his presidency, but with the bad parts left out. “I have kept my commitments to the state of Israel,” Obama declared, “At every crucial juncture – at every fork in the road […]

In a new book out this week, Sen. James Inhofe (R-OK) traces the history of global warming hysteria and concludes it’s a downright hoax. He also reveals how climate-change champions are benefiting financially by promoting the idea. Inhofe’s book, “The Greatest Hoax: How the Global Warming Conspiracy Threatens Your Future,” is sure to inspire heated […] 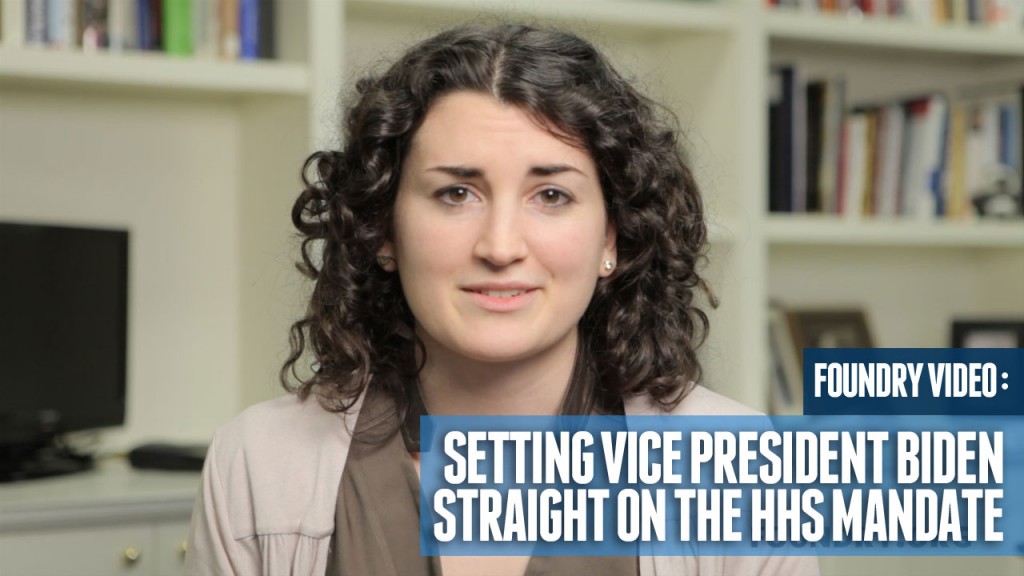 Vice President Biden didn’t get the story quite straight. As the Obama Administration reels from the backlash for Obamacare’s anti-conscience mandate that forces religious employers to provide coverage and pay for abortion-inducing drugs, Biden yesterday set out to convince America that the Administration has a “new” version of the mandate that respects religion. The only […] 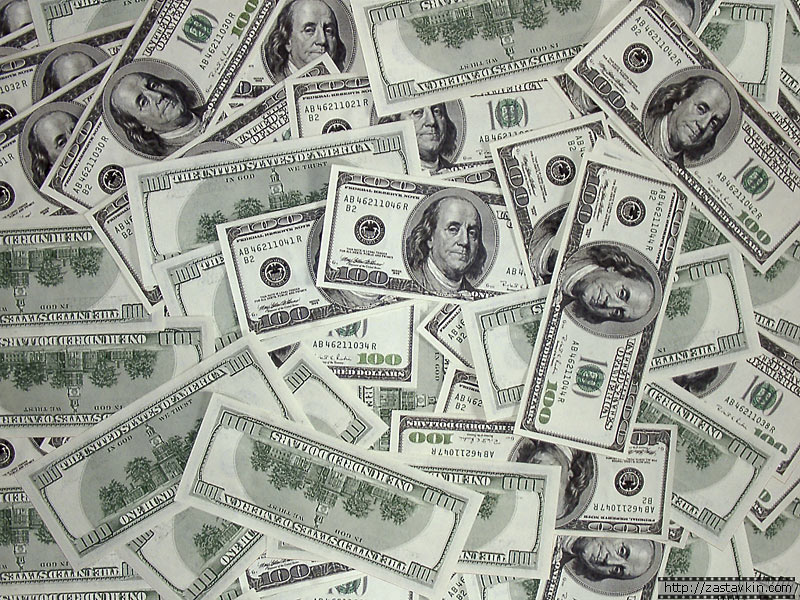 Education Secretary Arne Duncan’s comments last week, in which he equated state lawmakers who question the Common Core national standards push with conspiracy theorists, are another indication that the Common Core Initiative is not the states-based movement the Administration claims it to be. Indeed, national standards have become the cornerstone of the Department of Education’s […]

Edwin Meese III on the Death of James Q. Wilson

“Jim Wilson was one of America’s greatest thinkers, scholars, and patriots, as well as a good friend. He had a major influence on the modernization of policing in our nation and was also one of the most profound writers on moral philosophy. His teaching at several institutions inspired young Americans and provided a series of […]

Back in December 2011, the Financial Times refused to correct an error during an email exchange with HonestReporting. Covering the 24th anniversary “celebrations” of Hamas, the paper reported Hamas boasts of killing 1365 “Zionist soldiers” taking the statement to mean “Israeli soldiers”. Despite the fact that other media and Hamas itself understood the figure to include Israeli […]

This week two more Congressmen, Dan Lungren (R–CA) and Aaron Schock (R–IL), joined the Eisenhower family in opposing Frank Gehry’s design for the Dwight D. Eisenhower memorial, which disrobes a statesman of his legacy and slaps Eisenhower’s name on what is, in fact, a monument to the national experiment in moral relativism. In art and […] 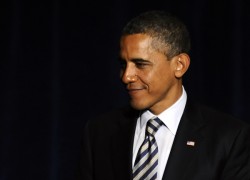 Once again, President Barack Obama has proposed lowering the income tax deduction for charitable giving. In his proposed budget for fiscal year 2013, the President calls for reducing the charitable deduction rate from 35 percent to 28 percent for those in the top tax bracket (individuals making $200,000 or more or families making $250,000 or […]