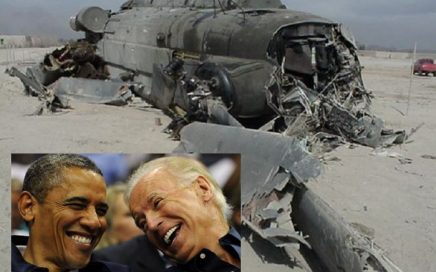 Obama and Bidens betrayal of the Navy’s SEAL Team 6 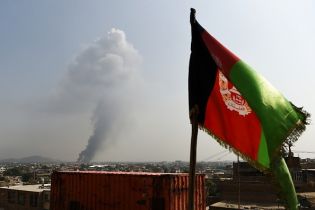 US Envoy Says Draft Deal Reached With Taliban, As Terrorists Kill at Least 16 in ‘Martyr Attack’

(CNSNews.com) – U.S. envoy for Afghanistan peace efforts Zalmay Khalilzad said Monday the U.S. and the Taliban have reached an agreement in principle on a draft deal that will see 5,000 U.S. troops leave within about five months if the Taliban meets its commitments. Khalilzad told the TOLO News television station in Kabul that under […] 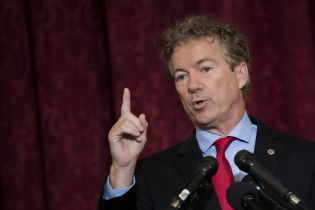 Since President Barack Obama escalated the U.S. war in Afghanistan, the Nobel Committee should take back his peace prize and give it to President Donald Trump, if Trump ends the war, Sen. Rand Paul (R-Ky.) says. On Friday, Sen. Paul posted the following tweet: Obama got a Nobel Peace Prize and subsequently sent 100,000 US […] 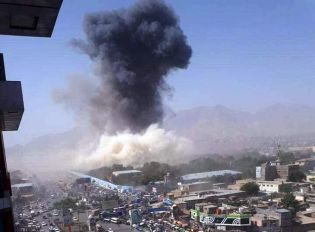 (CNSNews.com) – The Taliban claimed responsibility for a massive suicide bombing in Kabul Wednesday, two days after the U.S. special representative for Afghanistan reconciliation, Zalmay Khalilzad, reported having made “excellent progress” in his talks with the terrorist group. Fourteen people were killed and 145 were injured in the car bombing at a police complex in […] 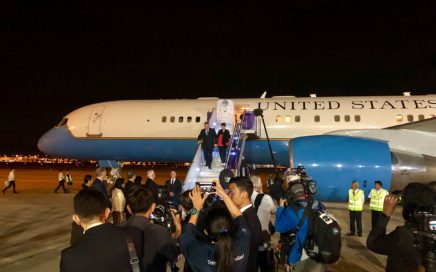 (CNSNews.com) – Although President Trump in his Monday night speech did not say directly that the number of U.S. troops in Afghanistan will grow, Defense Secretary James Mattis came close to doing so, saying some allies have “also” pledged to send more troops. “I have directed the chairman of the Joint Chiefs of Staff to […]

President Donald Trump announced an unspecified surge of  troops in Afghanistan to “kill terrorists” and “defeat the enemy” during a primetime address Monday night to soldiers at Fort Myer, Virginia, at the same time rejecting nation-building and promising “principled realism.” The president also touted a regional strategy, warning that he expects more responsibility from Pakistan […] 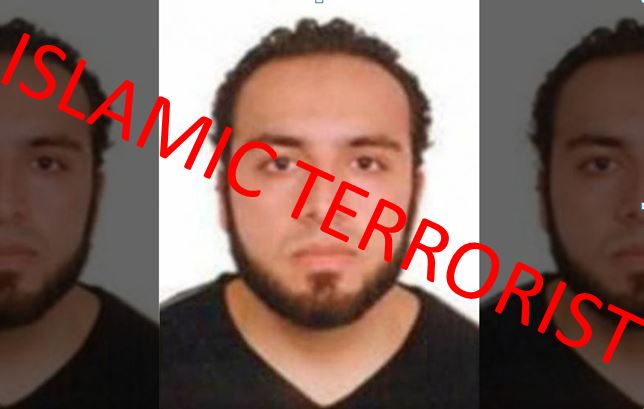 Ahmad Khan Rahami, a Muslim terrorist arrested for this weekend’s series of bombings in New York and New Jersey, had traveled to Pakistan and Afghanistan several times without detection by the Obama administration. Rahami’s travels and time spent in Pakistan are the subject of intense scrutiny by U.S. investigators who are now trying to determine whether the […] 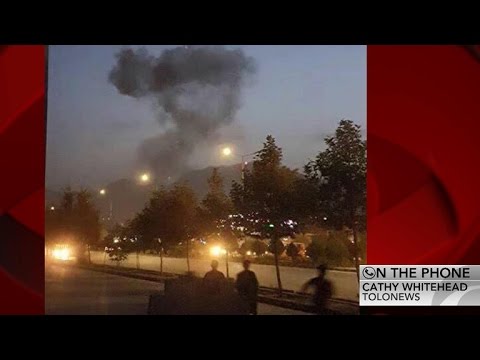 Terrorists struck at the American University of Afghanistan Wednesday night, setting off explosive devices and shooting with small arms in Afghani capital of Kabul. At least one person has been killed and another 14 wounded in the attack. Witnesses reported that professors and students had fled to safe zones or were holed up in classrooms […]