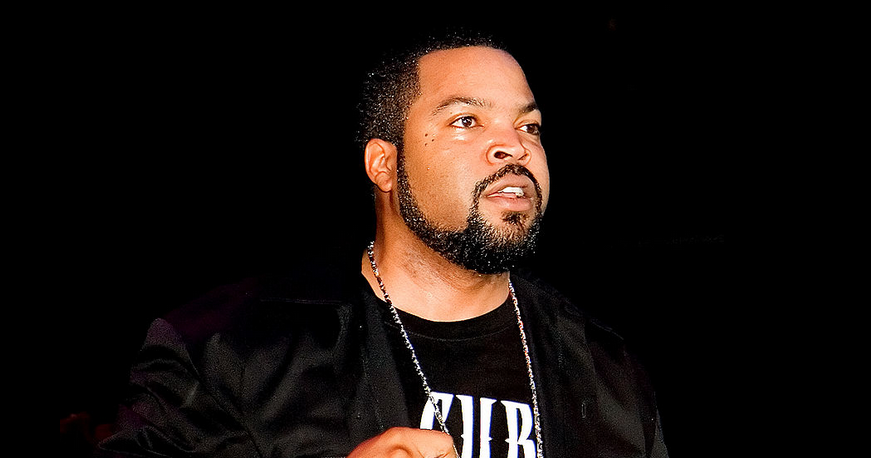 Ice Cube has never had the most cordial relationship with the Jewish community. In 1991, the Simon Wiesenthal Center condemned his album “Death Certificate,” noting that many lyrics were racist and one of the songs called for the murder of a Jewish music industry figure. His song “No Vaseline” has been criticized for its line […] 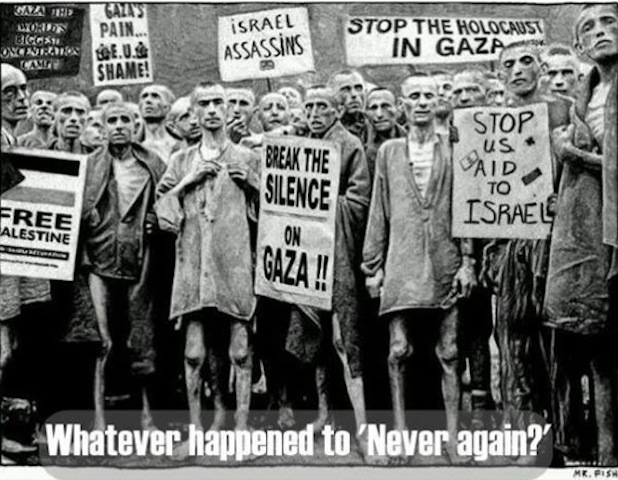 Sharona Schwartz A pro-Palestinian Facebook group is being criticized after posting a Photoshopped image of Nazi concentration camp inmates holding up signs comparing their plight to that of Palestinians. The group, “I Acknowledge Apartheid Exists,” which boasts more than 91,000 Facebook “likes” posted the altered historical photo last week, in which victims of the Nazi […] 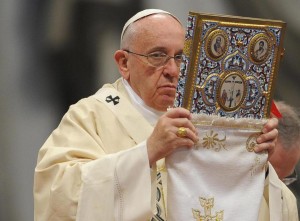 Current “anti-Semitic trends in Europe” are a cause for worry, said Pope Francis Monday morning, as are accompanying “acts of hatred and violence.” In a historic encounter, Francis met in the Vatican with a delegation from the Conference of European Rabbis, the first time a pope has ever met with the Conference. The Pope underscored […] 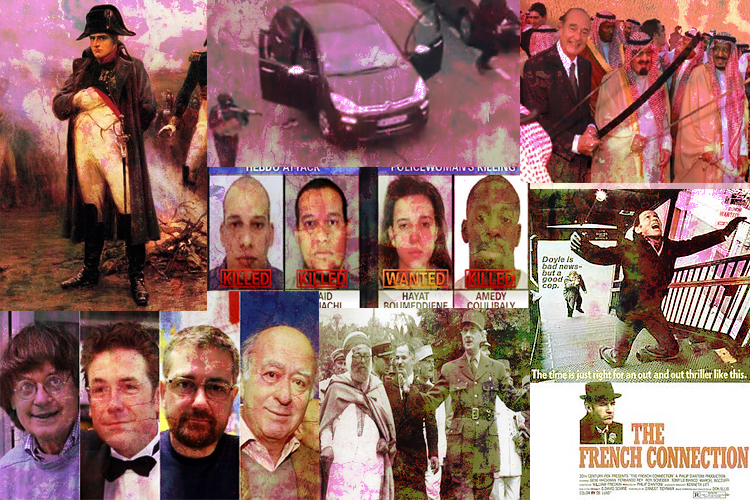 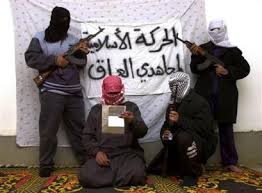 If I were a Muslim I’d be embarrassed

By Diane Weber Bederman One cannot talk about Muslims or Islam without being accused of racism or religious hatred when in fact it is about culture. We must not speak badly of Islam or Muslim for fear we may upset Muslims and they become radicalized and commit acts of terror. I suggest media pundits have […] 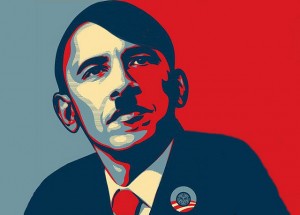 By Alan Caruba President Obama made no secret of his displeasure that Benjamin Netanyahu was reelected to be Israel’s Prime Minister. Only David Ben Gurion, Israel’s first Prime Minister and one of the nation’s founders, served longer. Obama lives in some parallel universe apart from the lessons of history and the realities of what is […] 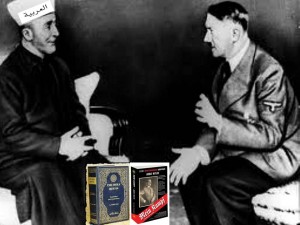 The Ghosts of Auschwitz in the Muslim World

by Daniel Greenfield In exile in Argentina, the world’s most wanted man was writing a defense of the indefensible. He rejected “so-called Western culture” whose bible “expressly established that everything sacred came from the Jews.” Instead he looked to the “large circle of friends, many millions of people” whose good opinion of his crimes he […] 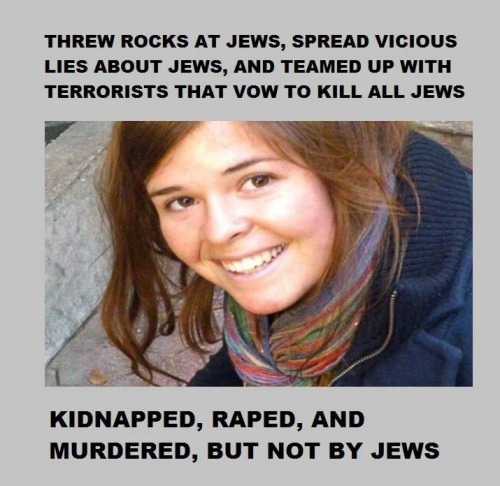 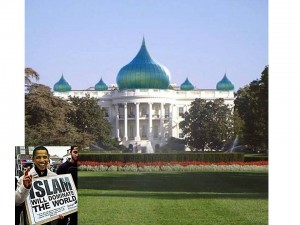 When is Enough Enough?

By Leigh Bravo   The President of the United States is now claiming that in order to win the fight over terrorism we must sit down and actually address their grievances? Maybe if we find terrorists jobs they will stop killing? The media are the problem not ISIS?  Climate change is the biggest threat to the […]

US President Barack Obama is mainstreaming anti-Semitism in America. This week, apropos of seemingly nothing, in an interview with Mathew Yglesias from the Vox.com website, Obama was asked about terrorism. In his answer the president said the terrorism threat is overrated. And that was far from the most disturbing statement he made. Moving from the […]