Colombia has not joined the parade of Latin American nations that have recognized the Palestinian Authority as a sovereign country over the past year. President Juan Manuel Santos Calderon informed the World Jewish Congress on Wednesday that as a “matter of principle,” his government would not recognize any unilateral declaration of statehood by the PA. […]

Uruguay has joined the parade of Latin American nations choosing to officially recognize the Palestinian Authority as an independent nation. Foreign Minister Luis Almagro said in a statement that Uruguay communicated its intent to the Palestinian Authority.  However, there was no indication as to whether Uruguay would recognize specific borders for the entity, the Associated […]

On February 10, a U.S., military C-17 touched down in Buenos Aires. On board were eight special forces soldiers and a medic en route to provide a hostage rescue training course for the police of Buenos Aires. Little did they know they would be stepping into a diplomatic ambush. In the aircraft’s cargo hold were […]

Has Argentina’s President Maxed Out Her Credit Cards?

Looks like Argentina’s President Cristina Fernández de Kirchner has to pull her jet up to the “cash only” pump! Yesterday, Argentine thieves riding motorcycles stole $91,000 in dollars and euros that President Kirchner planned to take with her on a trip to the Middle East. Aides say the money was for presidential plane expenses for […]

Argentina announced on Monday that it recognizes a Palestinian state, calling Palestine “a free and independent state within its 1967 borders,” The Associated Press reported. According to the report, Argentina said the announcement reflects its frustration at the slow progress of peace talks with Israel. Argentinean President Cristina Kirchner informed Palestinian Authority President Mahmoud Abbas […]

Diplomats have often been disparaged as honest men sent abroad to lie for the good of their countries. If the plethora of disloyal, dangerous attacks launched by WikiLeaks continues and if the Obama Administration cannot stanch the bleeding, foreign officials and U.S. diplomats will soon find it just as likely that they must also lie […] 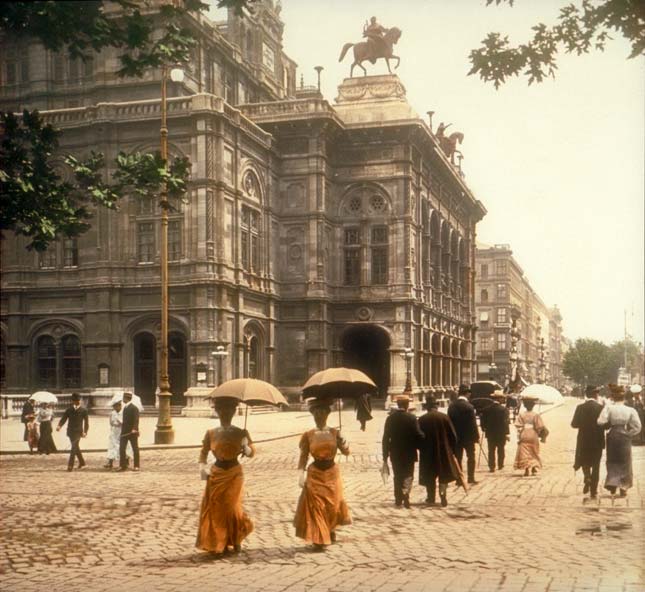 Argentina- A look into our future

The decline of Argentina. Is USA is following the same footsteps? In the early 20th century Argentina was one of the Richest countries in the world. While Great Britain maritime power and it far flung empire had propelled it to a dominate position amongst the worlds industrialized nations. Only the United States challenged Argentina for […]