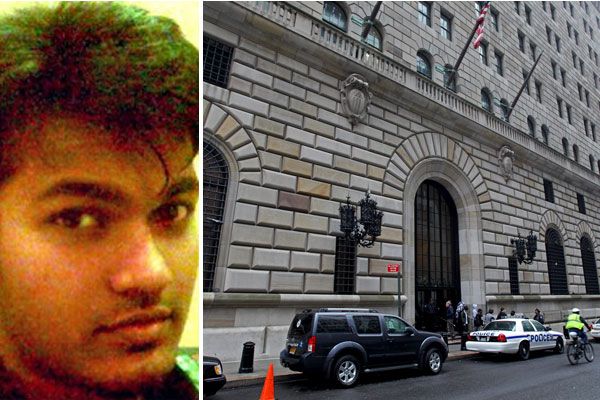 Federal authorities arrested a Muslim Bangladeshi national Wednesday morning for plotting to blow up a Federal Reserve Bank in New York City’s lower Manhattan, mere blocks away from the site of the terrorist attack of Sept. 11, 2001. The bank is one of 12 branches around the country. The 21-year-old suspect, Quazi Mohammad Rezwanul Ahsan […]

by Ranbir Singh   “An unmarried slave woman was at the disposal of her owner.” Bernard Lewis (1995), The Middle East, Weidenfeld & Nicolson, London, 1995, p.209 “Muslim prostitutes were numerous in northern India ranging from the inmate of a brothel to the wealthy courtesan, who earned a high fee for her singing and occupied […]