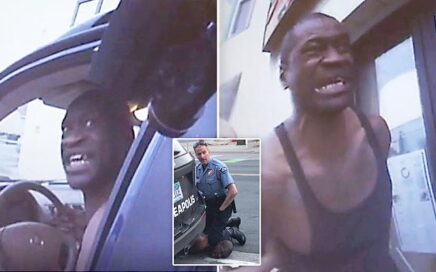 By Parker Beauregard Those of us that care about actual justice can only view the newly leaked arrest video of George Floyd in one way: damning to the media narrative. A viewing of the video reveals that the events leading up to Floyd’s unfortunate, entirely avoidable death are not as they initially seemed, and its release is nothing […] 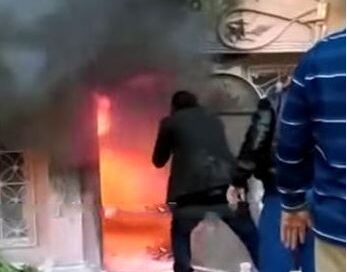 A brave Louisville restaurant owner is standing up to the Black Lives Matter organized crime  racketeering mob and has put them on blast for using “mafia tactics” in an attempt to shake down local businesses.  BLM mafia actions are illegal under the RICO prosecution laws. The Racketeer Influenced and Corrupt Organizations (RICO) Act is a United States federal law that provides […] 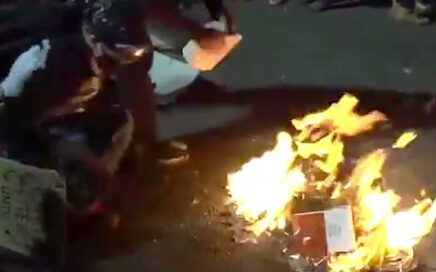 As They Turn To Burning Bibles, Portland Rioters Show Their True Colors

By Jordan Davidson While rioters previously attacked federal buildings, businesses, and even officers, this weekend, they found a new target: Bibles. A video posted to Twitter on Saturday shows rioters holding Black Lives Matter signs tossing Bibles into a fire. Bystanders stood and watched as the flames licked away at the pages of the books. “Left-wing […] 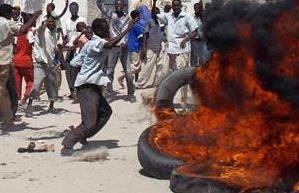 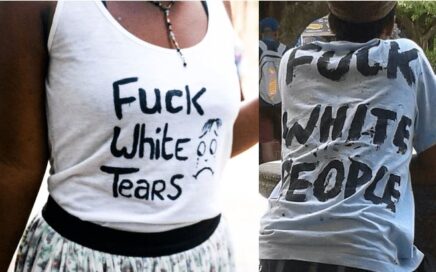 It’s tempting to go on the Black Lives Matter website and conclude that it is a Marxist movement. But as Jeremy Carl explains at American Greatness, Black Lives Matter is primarily an anti-white racist movement, and they are filled with genocidal hatred and envy of middle-class Americans. From American Greatness: Marxism doesn’t define the Black […] 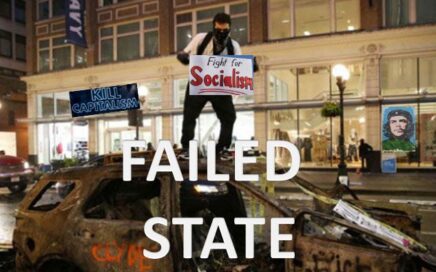 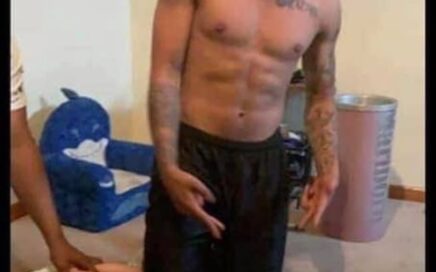 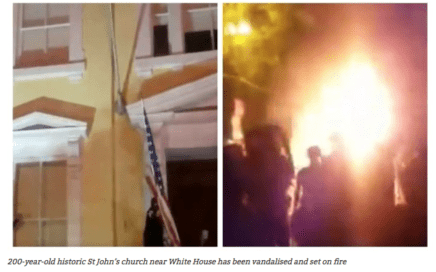 By Ray DiLorenzo We are at war, believe it or not, like it or not. Contrary to what the media wants you to believe, it is not Black vs. White, but Left vs. Right. Forces have been gathering and preparing for decades with the intention of destroying our country, and taking over the government. They have […] 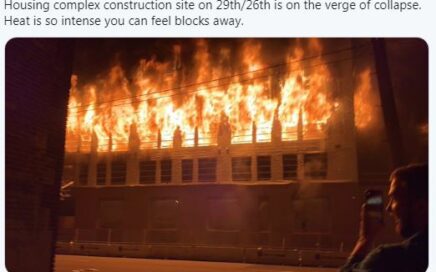 The ongoing violent leftist Riots sparked by the death of career criminal George Floyd have lead to the destruction of a $30 million affordable housing project in south Minneapolis, Minnesota. The six-story, 190-unit apartment project known as Midtown Corner, which was set to provide housing for low-income families and individuals in the community.  Leftist […]