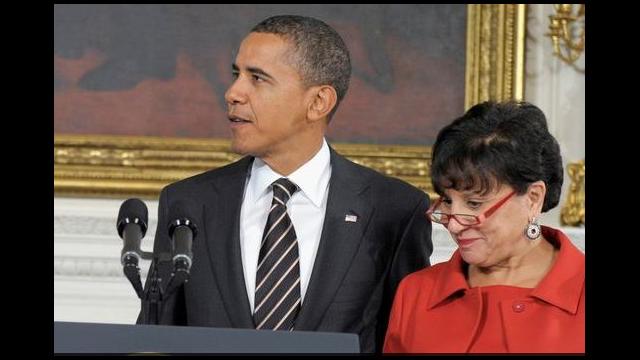 One of One of Obama’s top fundraisers, Penny Pritzker is now the President’s nominee to be US Secretary of Business…oops….I mean Secretary of Commerce. Ms. Pritzker hails from the Chicago Pritzker’s who claim 11 spots on the Forbes Richest Americans List. Ms. Pritzker’s long and sordid history of contemptible if not criminal business expertise should […] 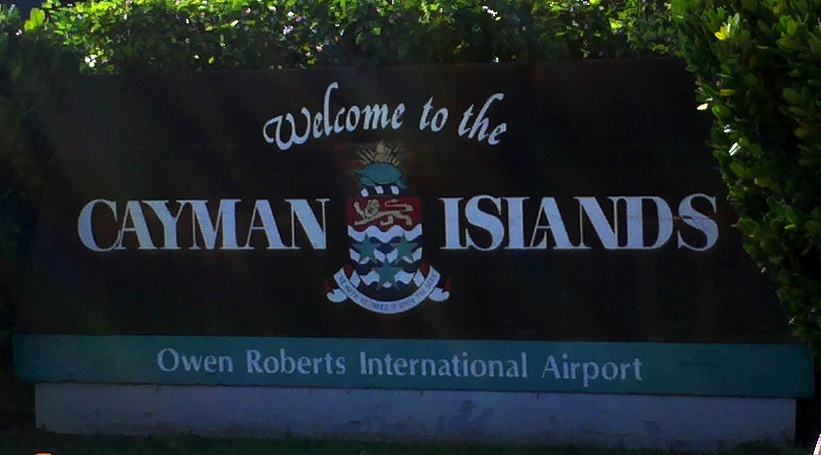 Obama Does Have Investments In Cayman Islands Trust

“Barack Obama has pension investments that include Chinese firms, and “investments through a Caymans trust.” –Mitt Romney, During Tuesdays debate. One of the many tense moments in the second presidential debate turned on a new topic in the race: President Barack Obama’s pension account. Here’s how it came up: Early in the face-off, Obama scoffed at […]

President Barack Obama was a pioneering contributor to the national subprime real estate bubble, and roughly half of the 186 African-American clients in his landmark 1995 mortgage discrimination lawsuit against Citibank have since gone bankrupt or received foreclosure notices. As few as 19 of those 186 clients still own homes with clean credit ratings, following […]

America is gripped by a wave of brutal racially motivated black on white violence. The “mainstream” media is downing everything possible to censor and downplay the crime. I’ve heard accounts of 200-300 black youths beating and robbing white people left and right at the opening day of the Wisconsin State Fair this week. So far […]

STEVE RHODES The housing market is so bad you can’t even give away homes these days. Officials in suburban Barrington put three homes up for a sale at just a dollar a piece – a dollar! – and didn’t get a single bidder. A dollar! Let’s review: For less than the price of a CTA […]