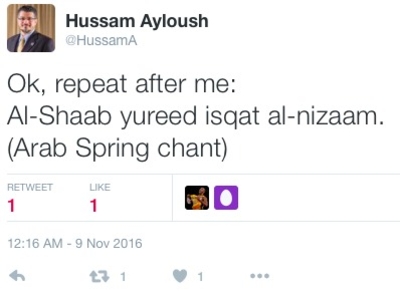 by Daniel Pipes Nov 11, 2016 Cross-posted from National Review Online The Council on American-Islamic Relations (CAIR) successfully presents itself to the media as a benign civil rights organization, comparable to the NAACP or the ADL, a description that conservatives ineffectively rail against. In this light, perhaps a tweet sent out just after midnight EST […] 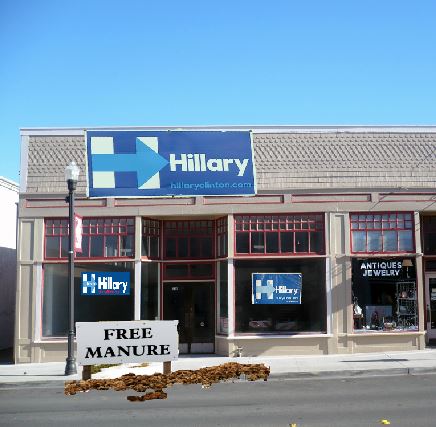 Terrorists are Ready for Hillary for President: Tops Recipients List of Islamist Money to any Elected Office

Philadelphia – October 20, 2016 – The Middle East Forum’s “Islamist Money in Politics” (IMIP) project is releasing the top-ten recipients of 2015-16 campaign contributions from individuals who subscribe to the same Islamic supremacism as Khomeini, Bin Laden, and ISIS. Hillary Clinton tops the list, raking in $41,165 from prominent Islamists. This includes $19,249 from […] 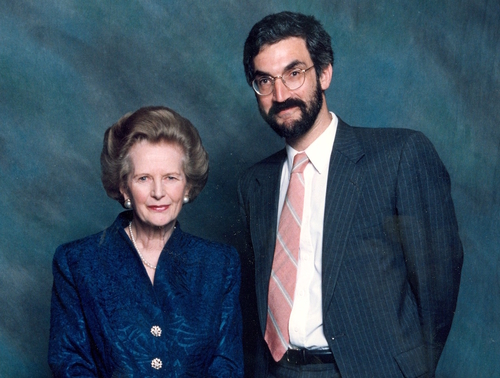 Why I Just Quit the Republican Party

by Daniel Pipes Philadelphia Inquirer July 21, 2016 The Republican Party nominated Donald Trump as its candidate for president of the United States – and I responded ending my 44-year GOP membership. Here’s why I by bailed, quit, and jumped ship: First, Trump’s boorish, selfish, puerile, and repulsive character, combined with his prideful ignorance, his […] 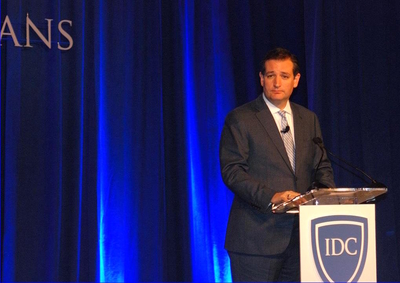 by Daniel Pipes May 1, 2016 Cross-posted from National Review Online, The Corner As a conservative who believes in individual responsibility, limited government, free markets, caution in making social changes, and a robust foreign policy, all my adult life I have been a Republican and (with the single exception of an eccentric race for attorney […] 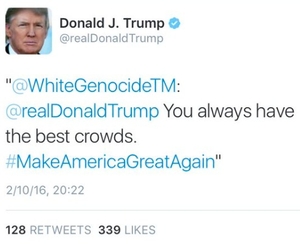 There’s a Name for Trump’s Brand of Politics: Neo-fascism

by Daniel Pipes Philadelphia Inquirer April 8, 2016 Of his many outrageous campaign statements, perhaps Donald J. Trump’s most important ones concern his would-be role as president of the United States. When told that uniformed personnel would disobey his unlawful order as president to torture prisoners and kill civilians, Trump menacingly replied “They won’t refuse. […] 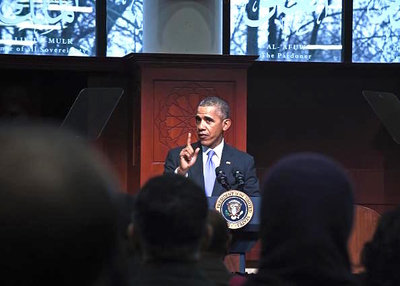 by Daniel Pipes Investigative Project on Terrorism February 8, 2016 Wishing to address growing anti-Islamic sentiments among the American public, Barack Obama ventured on Feb. 3 to the Islamic Society of Baltimore (sadly, a mosque with unsavory Islamist associations) to talk about Islam and Muslims. The 5,000-word speech contains much of interest. Here’s an in-depth […] 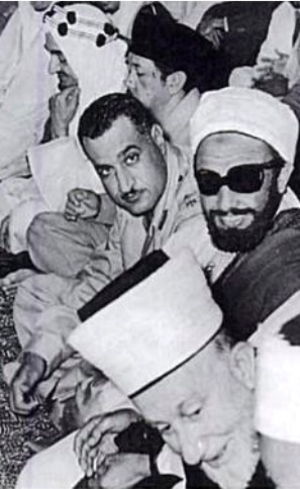 Ending a Century of Palestinian Rejectionism

by Daniel Pipes Washington Times October 27, 2015 Palestinians are on the wrong track and will not get off it until the outside world demands better of them. News comes every year or two of a campaign of violence spurred by Palestinian political and religious leaders spreading wild-eyed conspiracy theories (the favorite: Al-Aqsa mosque in […]

Why the Paris Massacre Will Have Limited Impact

by Daniel Pipes National Review Online November 14, 2015 The murder of some 127 innocents in Paris by a jihadi gang on Friday has again shocked the French and led to another round of solidarity, soul searching, and anger. In the end, however, Islamist violence against Westerners boils down to two questions: How much will […] 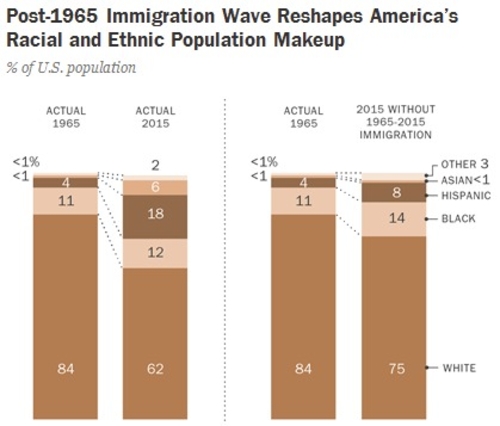 by Daniel Pipes Oct 3, 2015 Cross-posted from National Review Online, The Corner Unlike other government decisions – say tax rates or defining the nature of marriage – those affecting immigration are both irreversible and profound. In that light, today marks a half-century since the passage of one of the least heralded but most significant […] 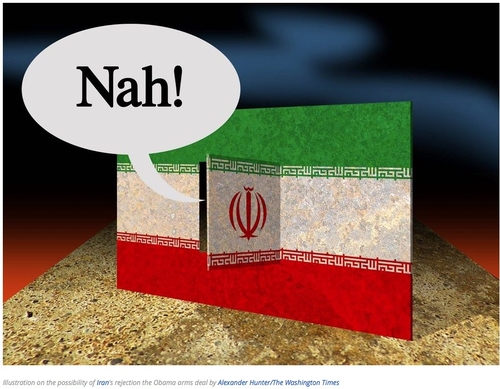 Iran Might Help Conservatives and Turn Down the Nuclear Deal

by Daniel Pipes Washington Times August 20, 2015 Whether congressional Democrats accept or reject Barack Obama’s Iran deal has great importance and is rightly the focus of international attention. But there’s another debate taking place over the Joint Comprehensive Plan of Action that may be even more critical: the one in Iran. Supreme Leader Ali […]