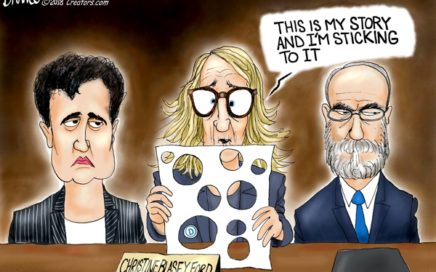 by James Buchanan When Neil Gorsuch was confirmed for the Supreme Court, the Republicans had one more Senator than they do now. Ironically, they lost that Senate seat in Alabama when the Republican Party failed to stand up for Judge Roy Moore soon enough and defend him from two fabricated sexual assault charges. There was […] 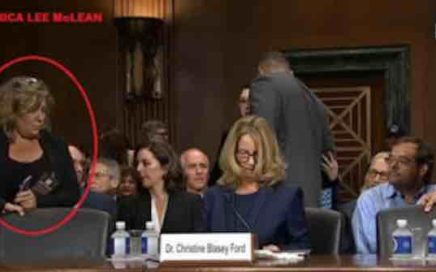 With all of these connections, is there anyone out there who wants to lay odds on how much of this was a “coincidence” and how much of it was a plan? By Robert Laurie Earlier today, Dan discussed Leland Ingham Keyser.  She’s the “lifelong friend” of Christine Blasey Ford – the woman Ford listed as a […]

We Are Asking The Wrong Question, Why Was Trump Being Spied On In First Place?

by KD Dan Bongino former secret service officer explains that we are asking the wrong question which hopefully will start round two of this Obamagate Spying Scandal. The real reason is that yes the phony dossier was used to get a warrant but WHY? The current argument is because of “Russian collusion.” No, the answer was […] 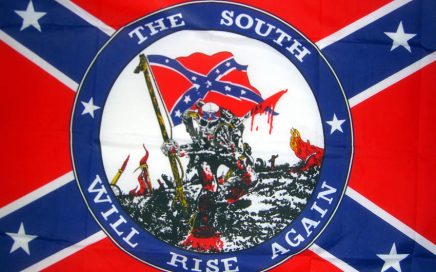