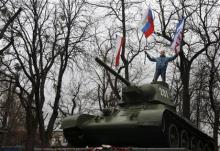 (CNSNews.com) – Russia is unhappy about recent remarks by President Obama and a senior NATO official, which Moscow views as equating its intervention in Ukraine with the Islamic State in Iraq and Syria (ISIS/ISIL) threat – and in Obama’s case, to the Ebola outbreak too. Speaking at a private Democratic fundraiser in Chicago on Monday, […] 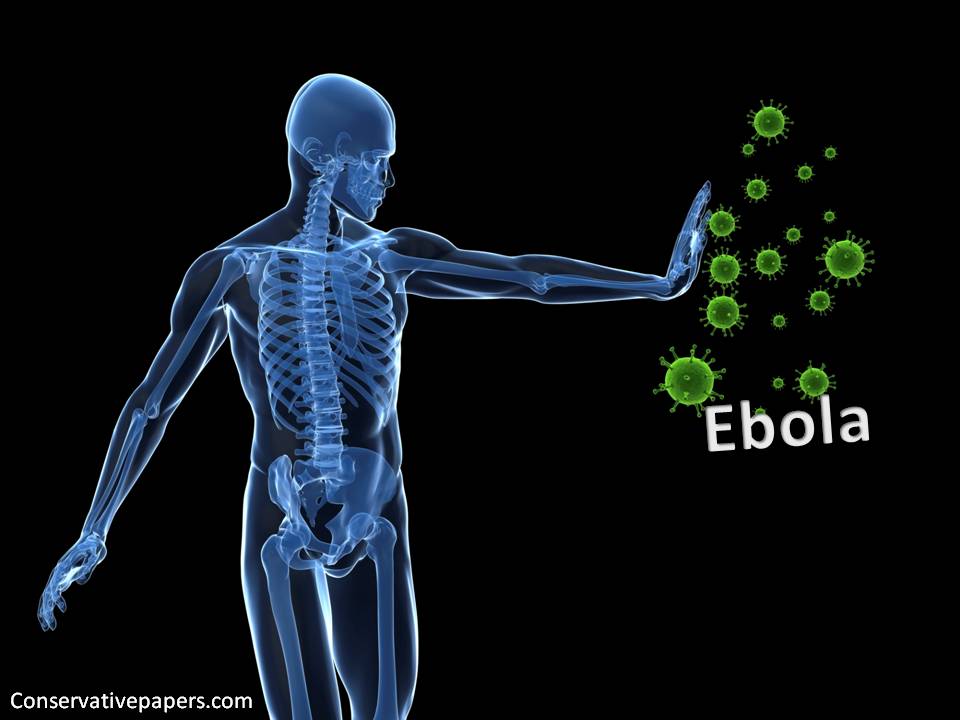 Are Some People Immune to Ebola?

Experts say Ebola might be quietly inoculating a significant portion of the population—people who are exposed to the virus but never succumb to it or show symptoms of infection. If those individuals have acquired an immunity to Ebola, the strategies for the intervention and treatment of the disease need to be reconsidered, according to the […] 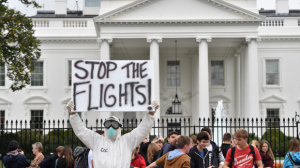 Obama Puts Africa Before the USA

Obama is so damned transparent,  he wants Americans dead.  He worries more about the African economy than our own.  He really should go to Kenya with his he/she spouse and run for President there.  He cares nothing about the well being of America.  So, the flights and visas continue. I had to laugh, a person whom […] 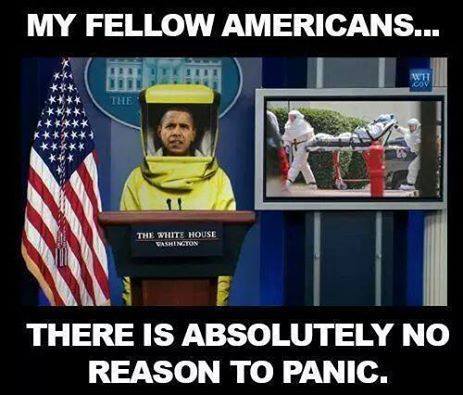 Obama to bring non-American Ebola victims to U.S. for treatment

While the bipartisan voice grows to ban Ebola victims from entering the United States, many want entire flights banned, a new report says that Obama is considering a plan to bring the world’s Ebola patients to the United States to be treated, even after two American nurses contracted the disease from a patient who traveled […] 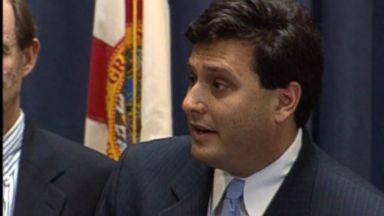 While President Barack Obama has finally caved to one demand from congressional Republicans on Ebola—appointing a single point person, or Ebola Czar, to handle the response—the person he appointed, conservatives say, is an incompetent political hack. Obama’s new Ebola Czar is Ron Klain, the former chief of staff to Vice President Joe Biden and to […] 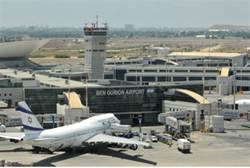 On Thursday, Barack Obama said instituting an Ebola travel ban would not help the United States more effectively contain the virus.   “I don’t have a philosophical objection necessarily to a travel ban if that is the thing that is going to keep the American people safe,” Obama told reporters at the White House. “It […] 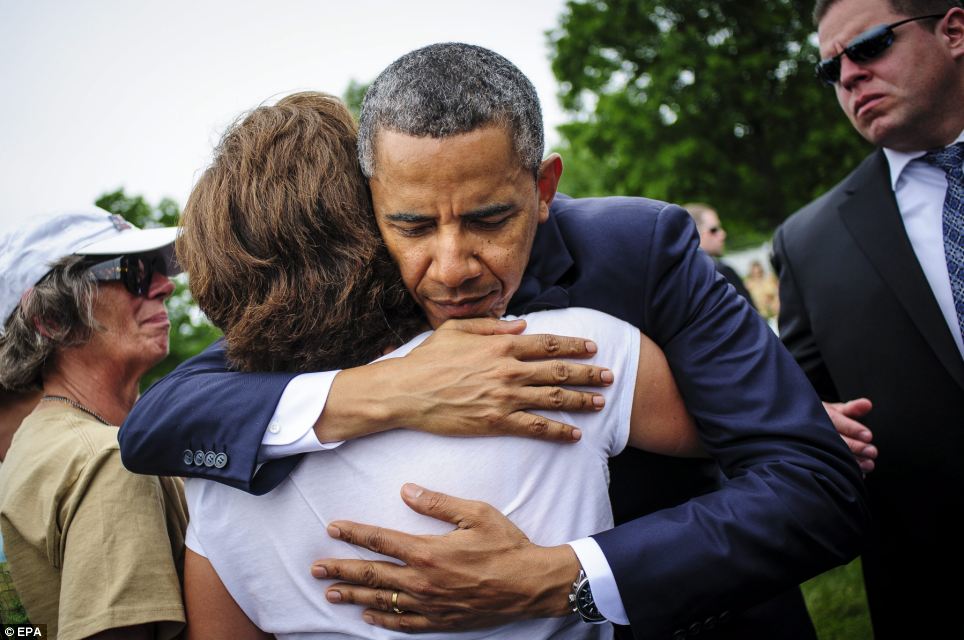 American President Barack Obama said he had no fear of contracting the Ebola virus when he visited Emory University Hospital in Atlanta last month when doctors successfully treated three infected Americans. “I shook hands with, hugged, and kissed, not the doctors, but a couple of the nurses at Emory because of the valiant work that […] 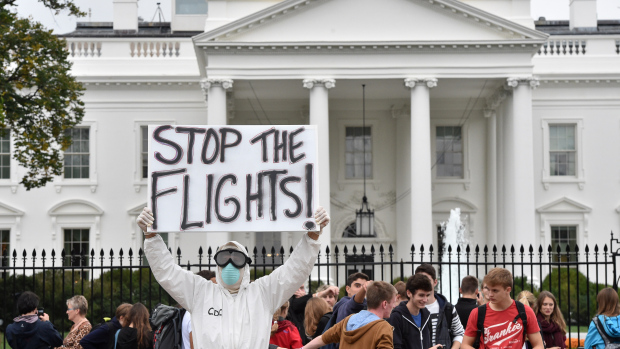 NAIROBI, Kenya (AP) — Health officials battling the Ebola outbreak that has killed more than 4,500 people in West Africa have managed to limit its spread on the continent to five countries – and two of them appear to have snuffed out the disease. The developments constitute a modest success in an otherwise bleak situation. […] 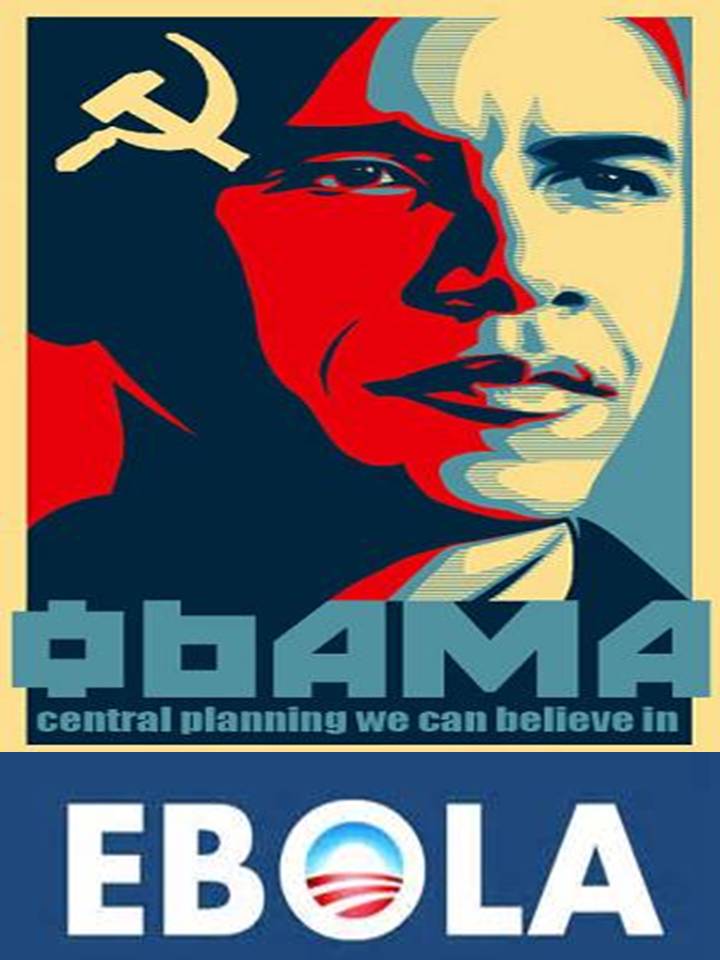 Dr. Michael Savage explained in an interview on Saturday that the U.S has sunk to the level of the Soviet Union in the 1950s, where government-controlled science and a government-controlled press were a way of life. “There are no more independent voices that we know are in medicine or science anymore,” the conservative radio icon […] 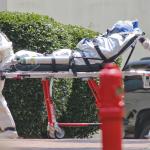 A jaw-dropping report released by the World Health Organization on October 14, 2014 reveals that 1 in 20 Ebola infections has an incubation period longer than the 21 days which has been repeatedly claimed by the U.S. Centers for Disease Control. WHO is also warning that 10,000 new cases of Ebola a week are possible. [youtube […]