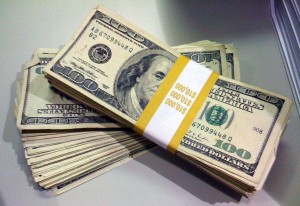 Amnesty for illegal aliens in a program proposed by Democratic presidential candidate Hillary Rodham Clinton would require an immediate tax hike of $1.2 trillion. That’s an astounding  $15,000 hit on every household in America, according to a new analysis of immigration reform. The authoritative National Academy of Sciences said the cost to give some 11 million […]