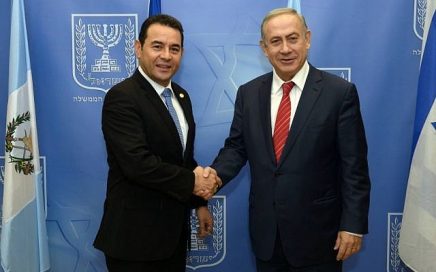 The Guatemala embassy in Israel celebrated Guatemala’s 198th Independence Day on Wednesday night at the Friends of Zion Museum, on the embassy’s first anniversary in Jerusalem. The event was attended by US Ambassador to Israel David Friedman, Guatemalan Ambassador to Israel Mario Bucaro, Minister of Justice Amir Ohana, and the Mayor of Jerusalem Moshe Lion. […]

Guatemala First to Follow US Embassy Move to Jerusalem

Guatemala on Tuesday said its decision to follow the United States in moving its embassy in Israel to Jerusalem was a “sovereign” matter that should not affect ties with other countries. “These are Guatemala’s foreign policy and sovereign decisions,” the country’s Foreign Minister Sandra Jovel told a news conference, as quoted by AFP. “In any […] 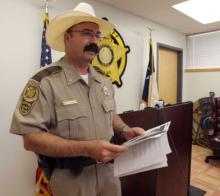 (CNSNews.com) – A body discovered more than two weeks ago near the southern U.S. border has been identified as that of an 11-year-old illegal immigrant from Guatemala. An Associated Press report said Gilberto Francisco Ramos Juarez, whose body was discovered on June 15 in La Joya, Texas, was planning to join his brother in Chicago […] 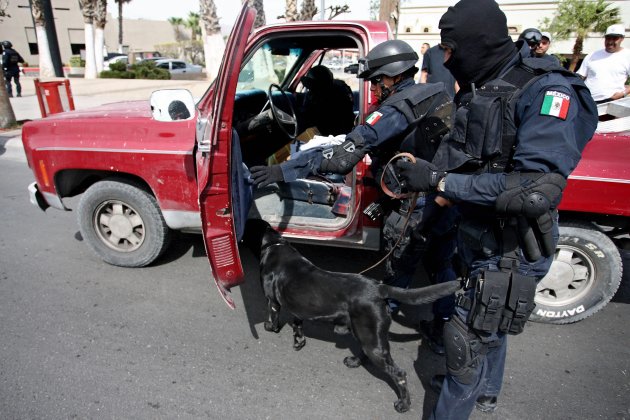 Two women threw flour in the face of Roxana Baldetti, the first female Vice President of Guatemala, as she was leaving the Teatro National where President Otto Fernando Molina Perez had just finished his state of the nation speech. One of the women told reporters just after the two were arrested that she attacked Baldetti […]

Can a Conservative-Minded Leader Save Guatemala?

On Saturday, President-elect Otto Pérez Molina will be inaugurated in Guatemala, following his November runoff election win against Manuel Baldizón Méndez. Pérez, a member of the conservative Patriotic Party, has no easy task in front of him as he steps up to lead what some have called one of the most dangerous nations in the […]

CIFTA: Treaty Without a Purpose

The Organization of American States (OAS) is an enthusiastic backer of its CIFTA treaty, the Spanish-language abbreviation for the Inter-American Convention Against the Illicit Manufacturing of and Trafficking in Firearms, Ammunition, Explosives, and Other Related Materials. President Clinton signed CIFTA in 1997, but it has not been ratified by the Senate. That is fortunate, for […]

Coban, Guatemala (AP) – Gangs roamed the streets with assault rifles and armored vehicles, attacking whomever they pleased and abducting women who caught their eye. Shootouts became so common, residents couldn’t tell gunfire from holiday fireworks. Local leaders of the mountainous northern province of Alta Verapaz, which has become a prime corridor for smuggling drugs […]

by Michelle Malkin Mexican President Felipe Calderon has accused Arizona of opening the door “to intolerance, hate, discrimination and abuse in law enforcement.” But Arizona has nothing on Mexico when it comes to cracking down on illegal aliens. While open-borders activists decry new enforcement measures signed into law in “Nazi-zona” last week, they remain deaf, […]