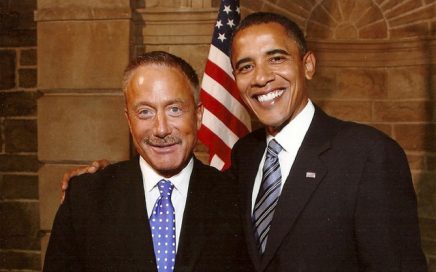 Terry Bean, 66, co-founded Human Rights Campaign and Gay And Lesbian Victory Fund before putting more than $500,000 behind Obama in 2012 He has been charged with 2 counts of sodomy and 1 count of sex abuse Boyfriend, 25, also charged with abusing the 15-year-old boy in Oregon Lawyer claims Bean is a victim of […] 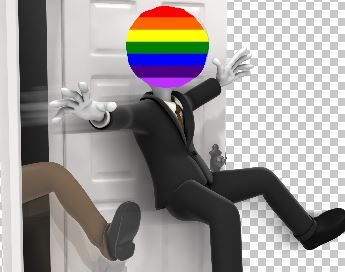 Towns In Poland Are Now Declaring Themselves “LGBT Free”

By Theodore Shoebat Towns in Poland — combatting the evils of Sodom — are now declaring themselves “LGBT Free” as we read in a report from Reuters: Teresa Drzewiecka grew up during World War Two, when German and Soviet troops battled for control of her town of Swidnik in eastern Poland. Now 83, she sees another […] 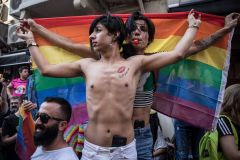 (CNSNews.com) — Although U.S. adults think LGBT persons make up nearly 24% of the U.S. population, this is a dramatic overestimation, according to Gallup, which asserts that the LGBT population is in reality closer to 4.5%. Gallup also reports that the percentage of Americans identifying as LGBT is most prevalent among millenials. In its survey, […]

By T.R. Clancy The current campaign to amend federal and state civil rights laws to extend protections to sexual orientation and gender identity isn’t meant to eliminate discrimination — it’s meant to eliminate religious freedom. What else are we to believe when proponents of such amendments tell us as much? Earlier this month, Michigan State Senator […] 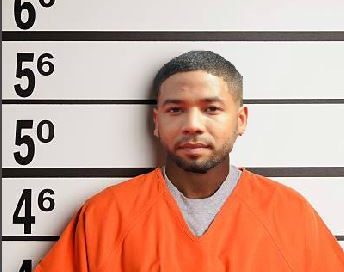 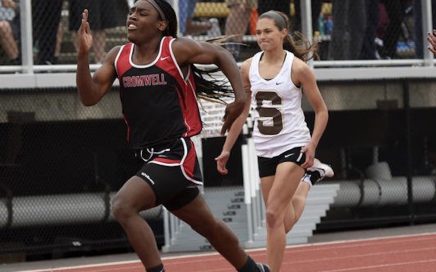 By Andrew G. Benjamin Speaker of the House Nancy Pelosi recently brought H.R. 5 to the floor. The bill amends the Civil Rights Act in the guise of “equality for all” and on behalf of women’s rights by making certain that some men are more equal than some women. Being more equal means “equality” in case the reader […] 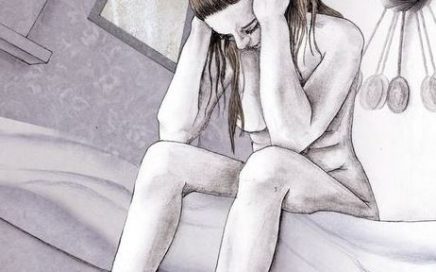 Coming to Light; Transgenderism is Really a Mental Illness Known as Body Dysphoria 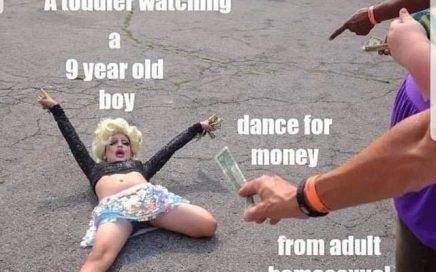 LGBT Movement Must Leave the Kids Alone; A Disaster in the Making

Ana Samuel, Ph.D., a research scholar at the Witherspoon Institute and founder of the marriage movement CanaVox, warned 2020 Democratic presidential contender Pete Buttigieg that his homosexual ideology is dangerous to the nation and that she and millions of other Latina mothers with traditional family values will “be polite” towards gay activists but will also resist “policies that […] 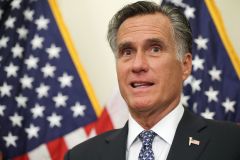 (CNSNews.com) — When asked whether President Trump should withdraw a federal judgeship nominee who compared a Catholic refusing to host a same-sex wedding to a KKK member invoking Christianity to racially discriminate, Sen. Mitt Romney (R-Utah) said he “needed to look at the full record” before making his decision. At the U.S. Capitol on June […]