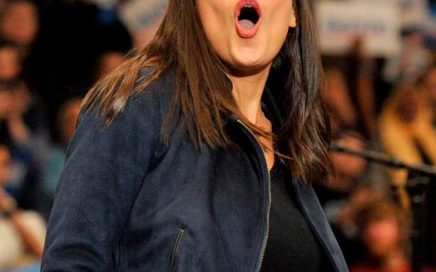 Ocasio-Cortez is too Left for Even Socialist Bernie Sanders: Campaign Not Happy With AOC ICE Comments