The Man Who Despises America

Mark Hyman– The very next paragraph is going to make the nut jobs on the far left excitable beyond belief. I am not referring to all Democrats or even a majority of liberals. I am singling out the “they’ve-lost-all-touch-with-reality” crowd. This includes Media Matters for America led by the admitted hit-and-run, drunk-driving serial liar. The […] 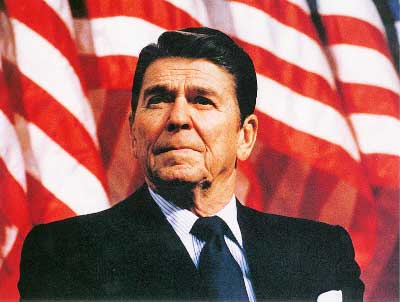 From VirtualJerusalem.com: Speculation is rife in the US media about whether Army Major Malik Nadal Hasan’s massacre of 13 servicemen at America’s biggest army base, Fort Hood in Texas Thursday, Nov. 5 was motivated by terrorist ideology. US officials are tightlipped on the question, saying only the investigation will establish the facts. Witnesses among the […]

Williams, a lifelong Republican whose hits include Moon River and Music To Watch Girls By, told the Radio Times he thought Mr Obama wanted to turn the US into a “socialist country”. The 81-year-old was a friend of the Kennedy family during the 1960s and was present at the Los Angeles rally where Robert F […]