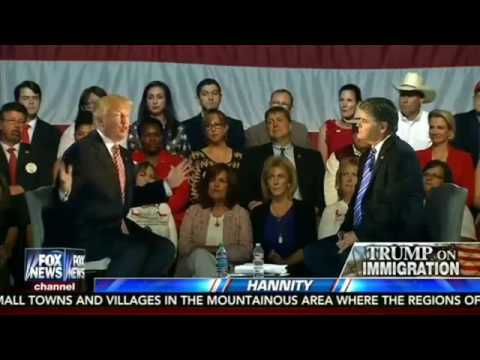 Ted Cruz warned them, but Trump suckers (supporters) would not listen. Trump used Cruz’s own words about building a wall that Cruz discussed in 2011 as his own and deceived naive and ignorant voters that he was not for amnesty anymore (even though Trump was for amnesty as recently as 2013 and employs illegal aliens). Last night […] 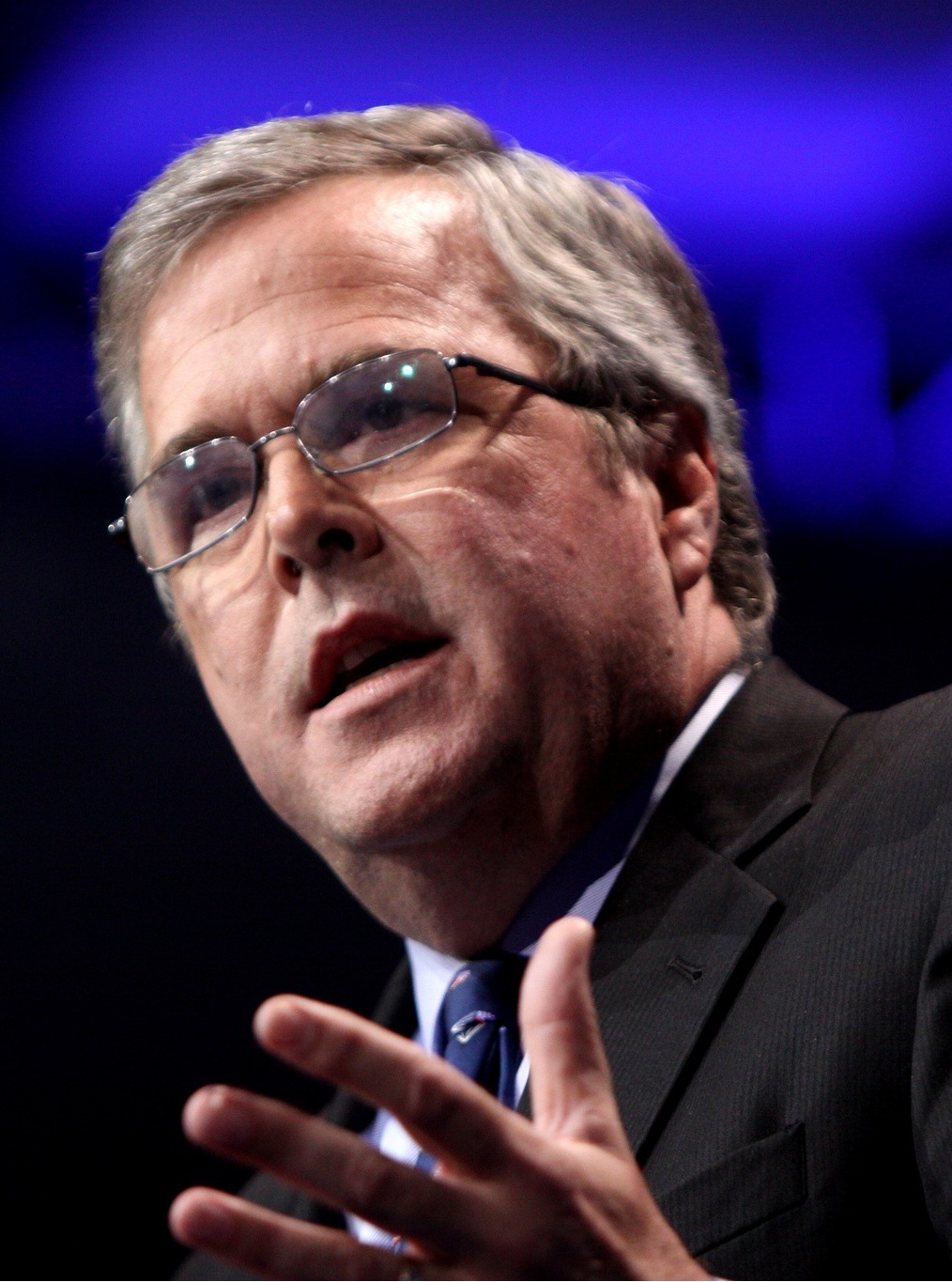 Jeb Bush: I will not vote for Trump

Former presidential candidate and Florida Governor Jeb Bush announced Friday that he will not vote for Donald Trump – but also ruled out voting in favor of Hillary Clinton, NBC News reported. According to Bush, who had several run ins with Trump during televised debates, the presumptive GOP nominee is “not a consistent conservative” and […] 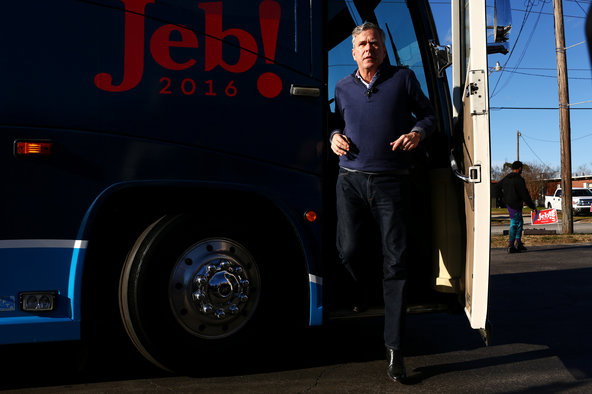 This report from the New York Times reveals that Jeb Bush is meeting with Rubio, Cruz, and Kasich ahead of the debate in Miami: Jeb Bush, the former governor of Florida who ended his presidential bid after a string of disappointing finishes, is planning to meet with three of the remaining Republican candidates while they’re […] 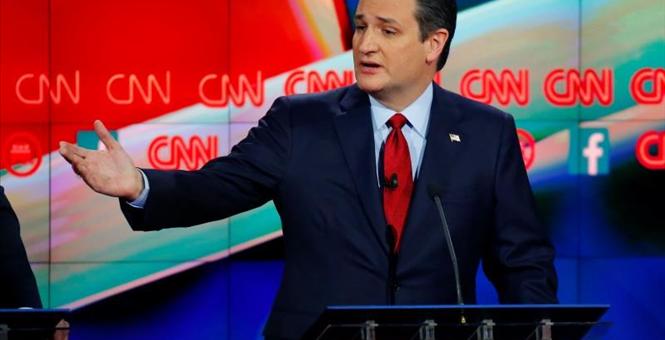 Ted Cruz Will Be The GOP Nominee

Fletcher Armstrong | Jan 11, 2016 Yogi Berra said, “It’s tough to make predictions, especially about the future.”  But here goes.  Barring a major political earthquake, Ted Cruz will be the GOP nominee later this year. As the primaries get under way, two or three candidates will quickly emerge.  Based on the voting blocks which […] 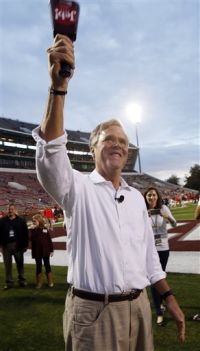 MIAMI (AP) — Republican presidential candidate Jeb Bush says rival Donald Trump is not prepared to be the nation’s commander in chief. Bush says Trump is “uninformed” on major issues facing the U.S, especially defense and foreign affairs. During an appearance on CBS’ “Face the Nation” on Sunday, Bush says the 2016 front-runner is “not […]

Rubio’s campaign is getting twice the ads for half the price of Bush’s super PAC, undercutting his rival’s cash advantage. By Shane Goldmacher | 11/17/15 05:15 AM EST Down in the polls, Jeb Bush was supposed to find refuge in his financial superiority. But just as his campaign enters the critical primary phase, the fallen front-runner […] 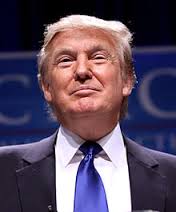 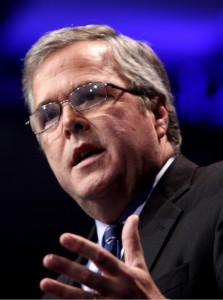 Hawkish Enthusiasm for the Insane “No-Fly Zone” in Syria

The New York Times reports on the hawkish presidential candidates’ enthusiasm for a “no-fly zone” in Syria. This quote from Jeb Bush may be the most irresponsible: “The argument is, ‘Well, we’ll get into conflict with Russia,’” former Gov. Jeb Bush of Florida said on CBS last week, referring to what critics say about the […] 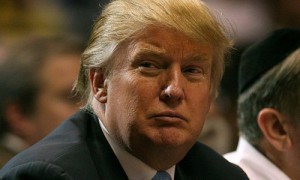 Trump has given at least $100,000 to the Clinton Foundation.  What’s Trump’s ultimate goal?  Is he planning to help Hillary Clinton get in the White House the same way Perot helped her husband, Bill, become President? By Alliance News July 23, 2015 11:55 am WASHINGTON (Alliance News) – Donald Trump gave the strongest indication that he would consider a third-party […] 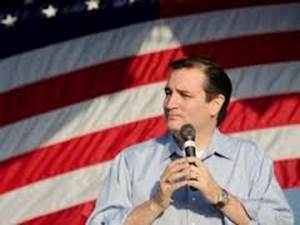