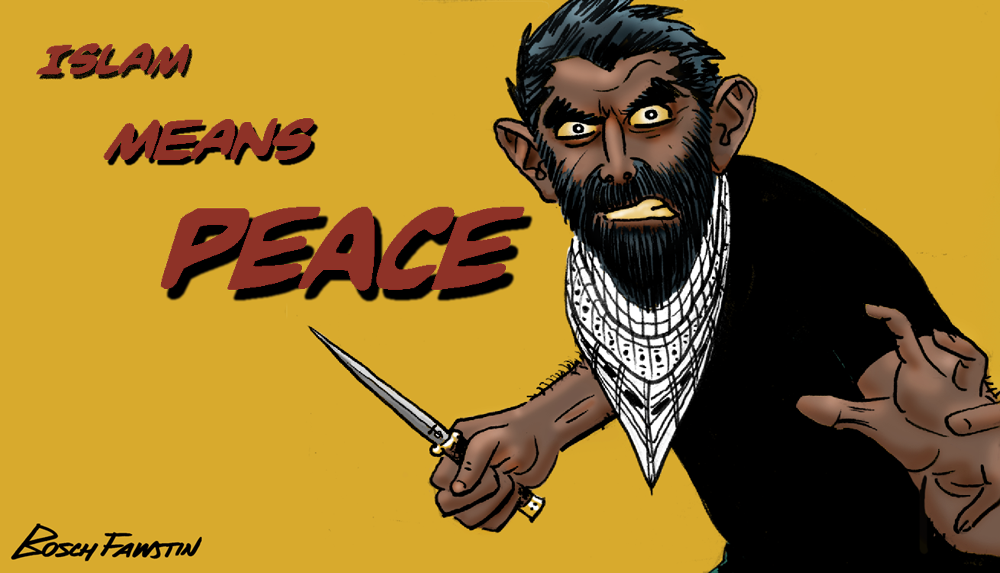 BY ROBERT SPENCER This will teach those Islamophobes that Islam is a religion of peace: a professor is facing death threats for suggesting otherwise. Nicholas Damask, Ph.D., has taught political science at Scottsdale Community College in Arizona for 24 years. But now he is facing a barrage of threats, and his family, including his 9-year-old grandson […] 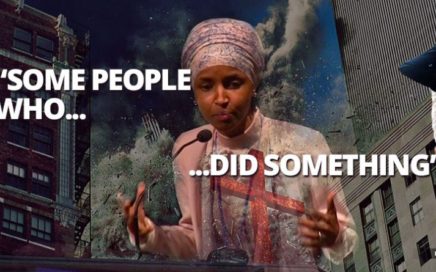 The Muslim jihadist has only been in Congress for one term and already this woman has been caught in numerous scandals including immigration fraud, marrying her brother and funneling money into her lover’s consulting firm, and downplaying the Sept 11th Islamic terrorist attacks as “something happened”. Now we can add one more crime to the […] 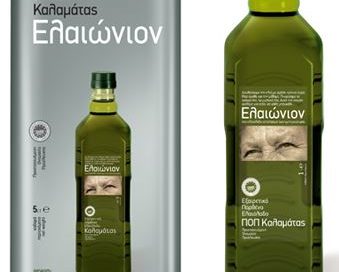 Muslim Refugees chop down 5,000 olive trees For not being allowed to invade Western Europe

The morons are the Greek authorities, who have allowed this wound to fester and rot. Fifty-thousand migrants on a Greek island? This is insanity on steroids. Imagine if you will, that you have house “guests” who have arrived uninvited, steal your money, rape your daughters, and piss on the rugs. – and you do nothing […] 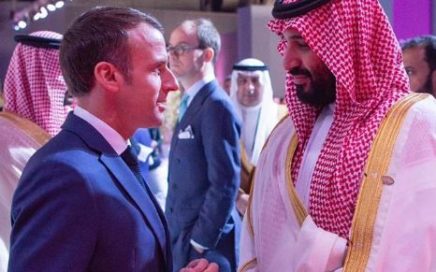 #CoronaJihad trending on Twitter,” Free Press Journal #Coronajihad started trending on Twitter soon after the death of patients who attended the Muslim Tablighi Jamaat congregation. Twitter users said that the congregation was organised, flouting government’s orders against gatherings. According a Twitter user, Corona Jihad is “Infected Muslims want to go and spread Corona to Kafirs(Infidels) so […] 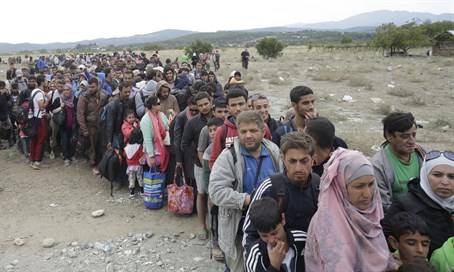 Turkey has just declared an indirect war on Europe. The Turkish government has announced that for the next 72 hours it will open its border with Syria and allow any and all migrants to go to Europe unhindered.” Turkish President Recep Tayyip Erdogan has long threatened to open the gates to a flood of Muslim migrants if […] 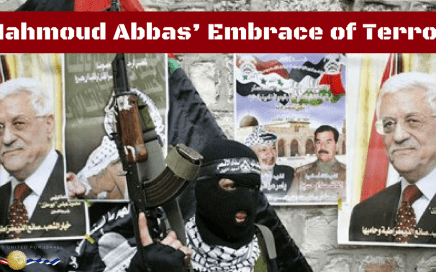 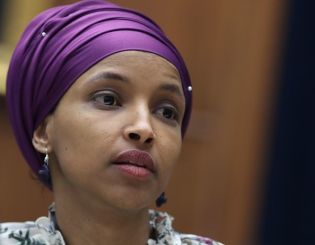 Rep. Ilhan Omar the adulteress Islamist left her husband after a secret brazen double life involving secret hookups, romantic vacations, exotic sex  and talk of marriage to her DC strategist lover Tim Mynett. The Conservative watchdog group Judicial Watch has been looking into her adulterous affair  and requested an ethics investigation in September into whether Rep. […] 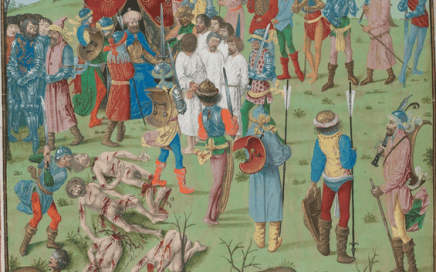 Muslim Deceit and the Burden of Proof

By Raymond Ibrahim In his recent defense of the Islamic doctrine of taqiyya (dismantled here), Usama Hasan of the UK think tank Quilliam made the following admission: It is true that hardened islamist terrorists, such as the Al-Qaeda & ISIS supporter Usman Khan who murdered two people at Fishmongers’ Hall [after pretending to have been “rehabilitated”], do misuse the principle of […] 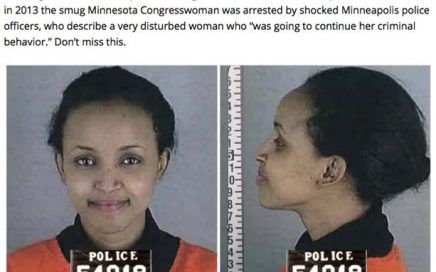 by Cristina Laila The FBI, ICE and the Department of Education’s Inspector General are all looking into Democrat Muslima Rep. Ilhan Omar, according to investigative reporter David Steinberg. Congresswoman Ilhan Omar (D-MN) is under heavy fire from the conservative media over her many scandals including marrying her own brother to defraud US immigration, tax fraud, identity fraud […] 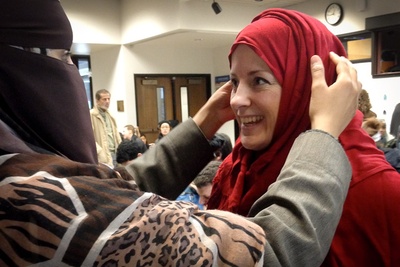 by Phyllis Chesler Muslim and ex-Muslim feminists and dissidents have been risking torture and death in the Middle East, Central Asia, Africa, and the Far East by refusing to wear the hijab and by adopting other Western ways. Bizarrely, Western feminists and accomplished and powerful women, including diplomats and politicians, are donning the hijab as a gesture of culture “sensitivity” and as […]