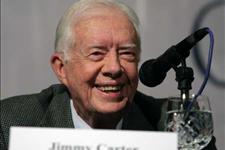 by Moshe Phillips and Benyamin Korn In most parts of the world, it’s not easy to find a major issue on which 80% of the population agrees. An election victory in the United States is considered a “landslide” if the winner receives more than about 60% of the vote. (Such as Richard Nixon winning 65% […] 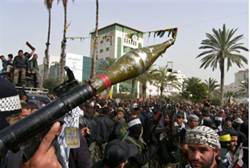 by Khaled Abu Toameh “I’m sad that I’m back in the Gaza Strip. I went through happy times [in Israeli detention], where I had food, calm, good work, although I did not receive a salary. Those were unforgettable days where I had delicious food that we don’t have in the Gaza Strip.” — Rabi, 16, […] 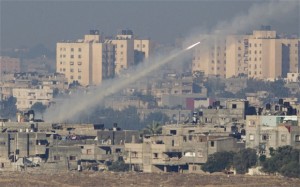 Gazans are more scared of Hamas than the IDF

Analysis: Islamist organizations in Gaza are still negotiating over negotiations, while in Israel, defense chiefs are seeing start of unrest against Hamas. The negotiations for a ceasefire between Israel and Gaza are complicated and are destined to be drawn out. This is mainly due to Hamas’ determination to leave the battlefield with clear achievements for […]

Video: The Definition of Terror

Words are important. The words the media use are doubly so, and it is critical that they use the most accurate terms when covering events. Yet while young Palestinian terrorists are referred to as “children,” the three teenage Israelis who were kidnapped and murdered are called “settlers.” Even worse, the media refuse to refer to […] 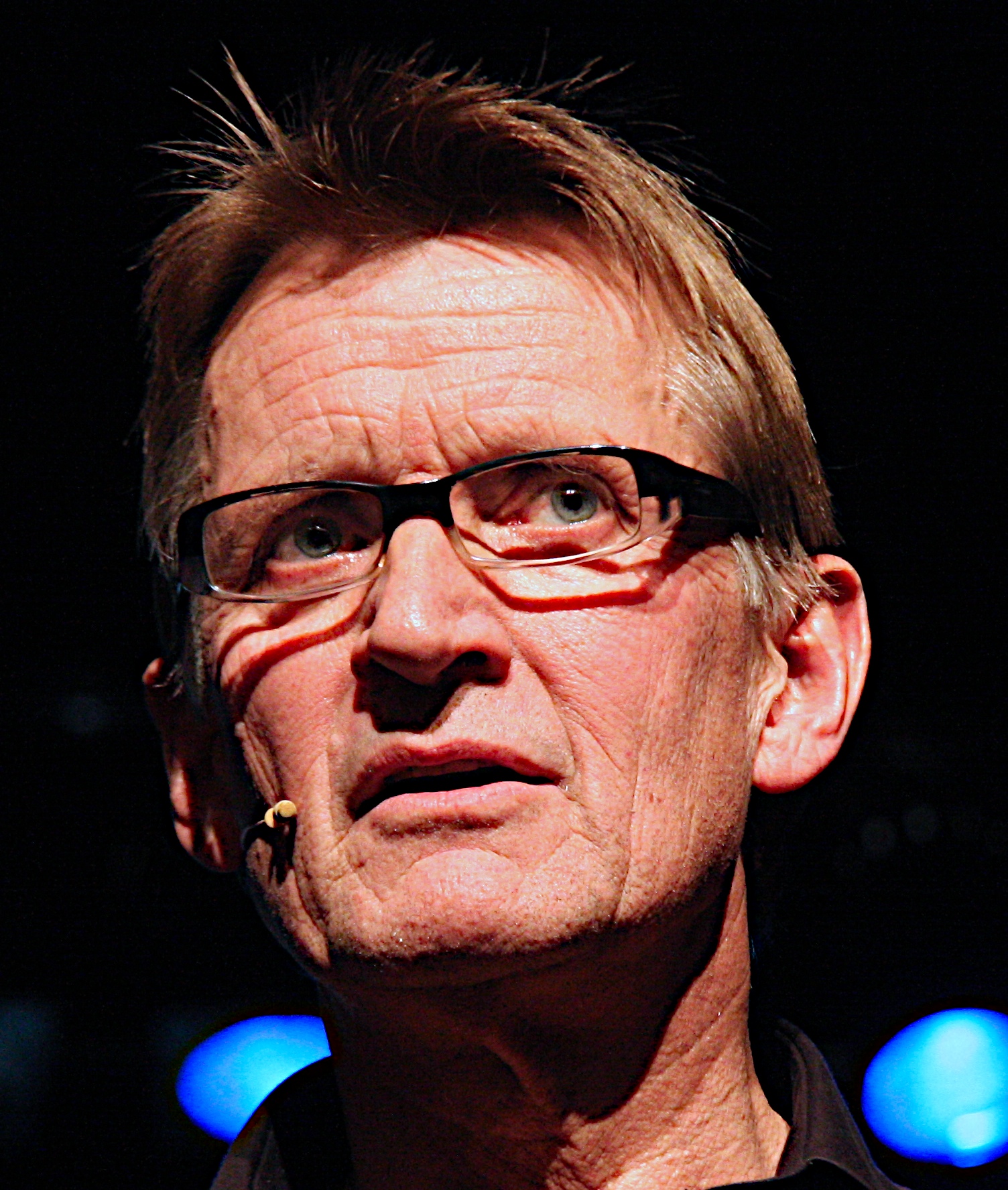 A Norwegian-language test administered to over 40,000 high-school students across Norway, included blatant anti-Israel propaganda. One of the questions presented a photo of a graffiti drawing by a British street artist on Israel’s security barrier and an SMS sent by Norwegian doctor Mads Gilbert from Gaza during the Cast Lead counter-terror offensive in 2009, and […] 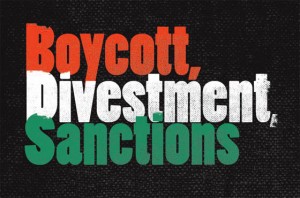 The nearly 1.9 million member Presbyterian Church USA voted Friday after a contentious debate to divest from three companies that provide supplies to Israeli security forces and Jews living in Judea and Samaria.The 310 to 303 vote at the Protestant denomination’s meeting in Detroit, Michigan, means the group will pull financial investments out of Caterpillar, Hewlett-Packard […] 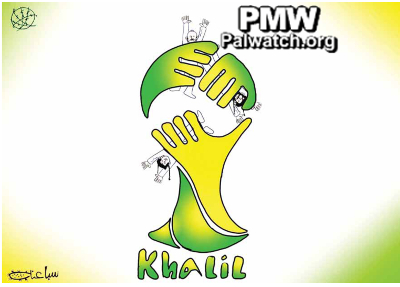 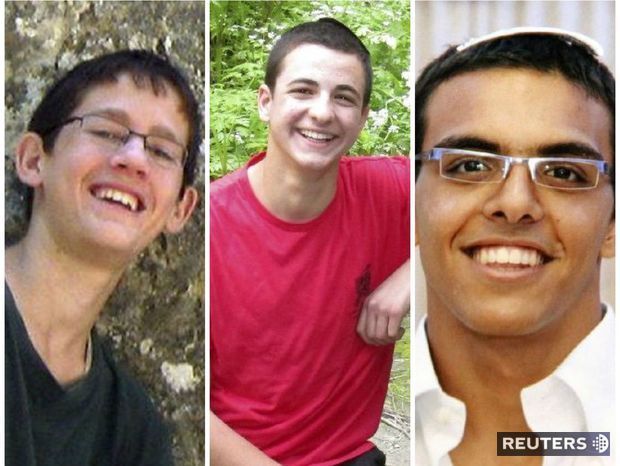 by BEN SHAPIRO  -On Friday, State Department Deputy Spokesperson Marie Harf said the United States was “very concerned” about the kidnapping of three Israeli boys, including American citizen Naftali Frankel, 16, by terrorist group Hamas. “We are working with the government of Israel and with the Palestinian Authority to try to ensure the situation is resolved […]

The terrorist kidnapping of Eyal Yifrach, 19, Gilad Shaar, 16, and Naftali Frenkel, 16, a dual Israeli-American citizen has led to some problematic reporting. Here, we roundup some of the worst cases so far. Dehumanizing Israeli Teens The Guardian’s initial coverage succeeded in dehumanizing the three Israeli teens: According to The Guardian: Israeli security forces have launched a mass search of […]