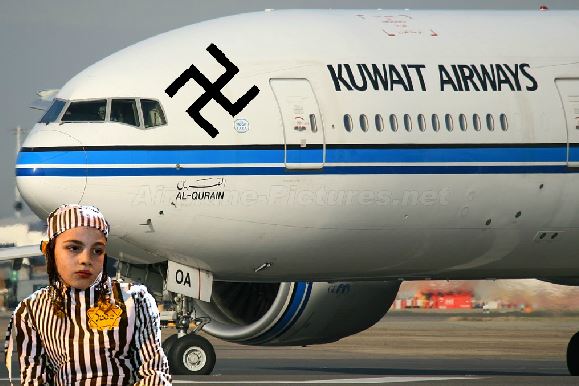 Muslim in Kuwait hates Jews so much that its national airline has ditched a popular and lucrative New York-to-London flight rather than allow Israelis on its planes, authorities said Thursday. Kuwait Airways killed the flight to spite American officials, who threatened to pull the airline’s permit to fly to the United States if they continued […]