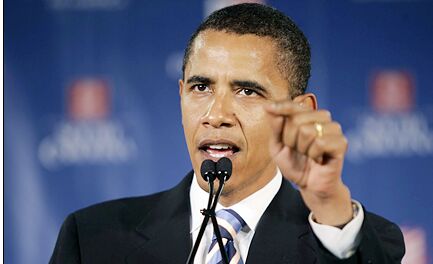 Labor leaders who have spent months lobbying unsuccessfully for special protections under the Affordable Care Act warned this week that the White House’s continued refusal to help is dampening union support for Democratic candidates in this year’s midterm elections. Leaders of two major unions, including the first to endorse Obama in 2008, said they have […]

In 2007 the Daily Mail’s Richard Littlejohn investigated the anti-Semitism which had become an essential feature of the British political Left. His research was broadcast in July of that year on Channel 4, with the programme The War on Britain’s Jews. Normally the anti-Semitism of the Left is couched in anti-Zionism. Yet it is […]