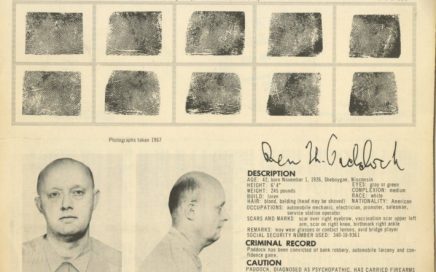 The father of Las Vegas madman Stephen Paddock was a “psychopath” himself — a bank robber who escaped federal prison in the late 1960s and landed on the FBI’s most-wanted list, according to reports. Paddock’s dad was serial felon Benjamin Haskins Paddock, according to the Daily Mail and a tweet from NBC. Benjamin Paddock had been locked up […] 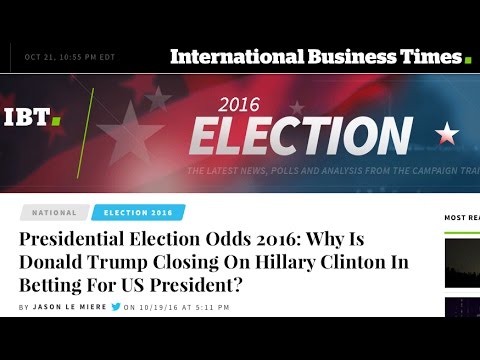 Ann Coulter warned in her book Slander in 2003 that the far left main stream media always uses polls to push their agenda. Polls can be skewed by selecting an unreasonable sample size, by asking lead up questions or by selecting more of a sample population of one side of an issue to achieve a […]