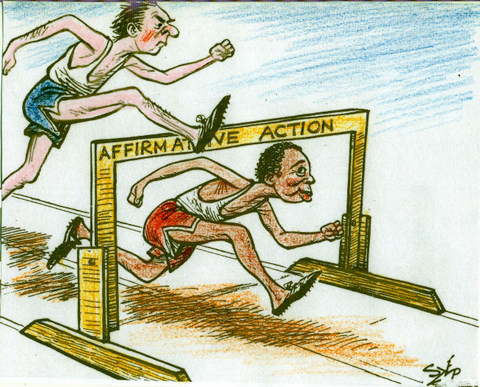 In a 6-to-2 decision in Shuette v. BAMN, the Supreme Court upheld a new provision in the Michigan Constitution that bars state agencies from using racial preferences (i.e., affirmative action) when making state decisions, including colleges admissions at schools such as the University of Michigan. The justices split between several opinions, with Justice Anthony Kennedy […] 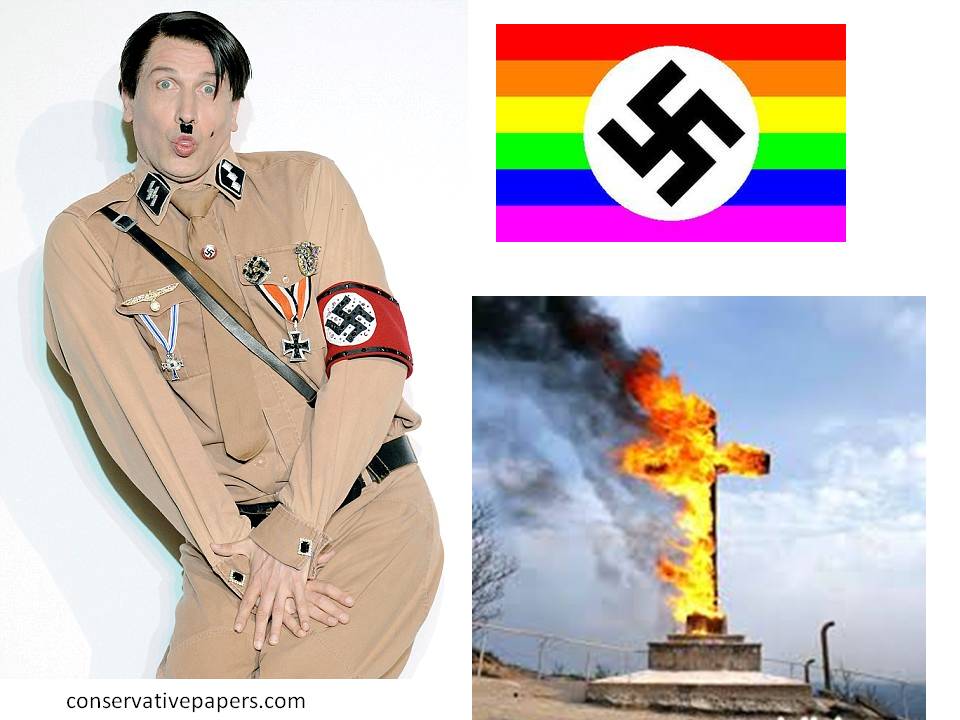 They were always deadly serious about criminalizing Christianity and killing free speech, but now the American left has stopped pretending otherwise. In a recent column titled, “Why Are They Called ‘Homofascists’? Here’s Why,”. I wrote that “progressive,” “Christian-hating fascists” ­ but I repeat myself ­ are “hell-bent on criminalizing Christianity and pushing to the fringes anyone […] 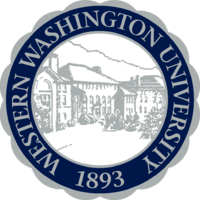 WWU’s marketing department asks “How do we make sure that in future years ‘we are not as white as we are today?’” This question has been posed several times already by University President Bruce Shepard. President Shepard equates a “white” student body and faculty to “failure.”   A school-wide racist questionnaire at Western Washington University […] 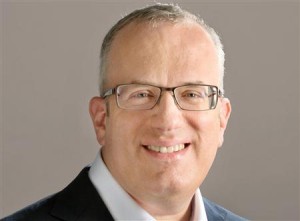 How The ‘Gay’ Jihad Normalized A Filthy Practice

The public career beheading of former Mozilla CEO Brendan Eich at the hands of pagan sexual jihadists, coupled with an escalating epidemic of Christian business owners facing harsh government persecution for merely living out their faith, has startled awake an America lulled to sleep by the left’s intentionally deceptive, yet oh-so-sweet sounding serenade of “equality, […] 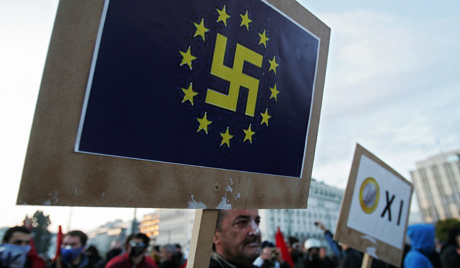 Fascism is seeping into and steadily growing in the United States amid the Ukraine crisis. Norman Pollack, a Professor of history and the man who is currently writing a book entitled The Fascistization of America: Liberalism, Militarism, Capitalism suggests in a recent article of his that the inner core of fascism is in all actuality […] 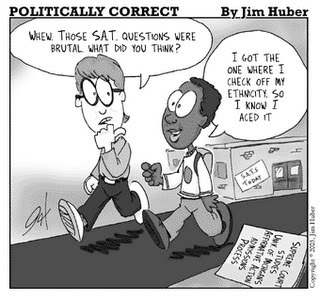 How the Government has declared war on white English people

England is in the middle of a profoundly disturbing social experiment. For the first time in a mature democracy, a Government is waging a campaign of aggressive discrimination against its indigenous population. In the name of cultural diversity, Labour attacks anything that smacks of Englishness. The mainstream public are treated with contempt, their rights ignored, […] 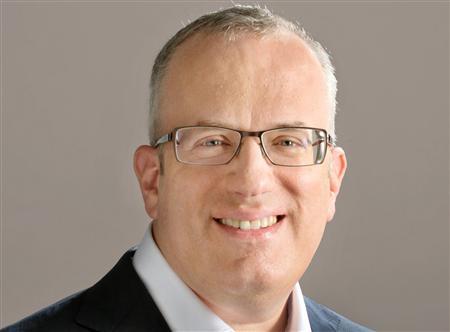 Tech workers in Silicon Valley debated on Friday whether Mozilla CEO Brendan Eich got the comeuppance he deserved or was himself a victim of intolerance when he resigned under pressure this week amid outrage over his opposition to same-sex marriage. Some, especially a dating website that had urged its users to boycott Mozilla’s popular Firefox […] 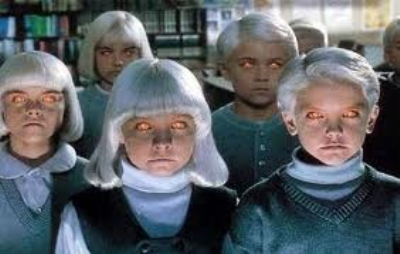 What happens to a society when thinking outside of the box or being righteously enraged about your government going in the wrong direction becomes an excuse to be sedated and re-educated? It seems we don’t have to go too far back in history to find out. The Soviet Union used new mental illness for political […] 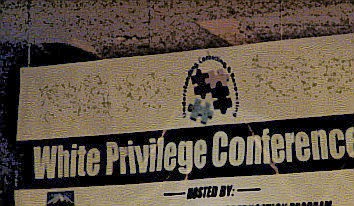 More details are emerging about what was presented at the “White Privilege Conference” held in Madison, Wisconsin, where tax money was spent to train teachers how to annihilate “white privilege” and “white supremacy” in American schools. One session insisted that whites can never be cured of their permanent racist attitudes. Breitbart News  reported on the conference, […] 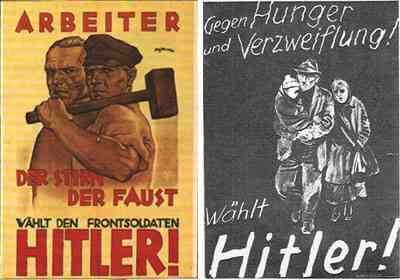 Leftists become incandescent when reminded of the socialist roots of Nazism

You can’t accuse the NSDAP of downplaying the “Socialist” bit Daniel Hannan Daniel Hannan is the author of ‘How we Invented Freedom‘ (published in the US and Canada as ‘Inventing Freedom: how the English-Speaking Peoples Made the Modern World‘). He speaks French and Spanish and loves Europe, but believes the EU is making its peoples […]