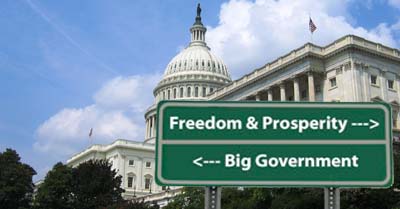 (lp.org)  It’s a government slowdown , not a shutdown. If you read this Libertarian news release, yet continue to use the term ‘government shutdown’ in news reports, then you’re willfully deceiving the American people. News media commonly warns that a ‘government shutdown’ will result if there’s a breakdown in funding negotiations between Democratic and Republican politicians. But […] 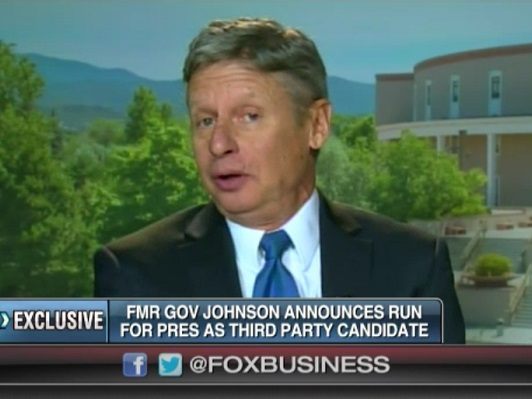 Gary Johnson May Be Running a General Election Race Already