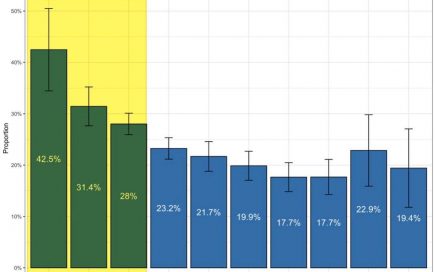 A new survey of more than 8,000 people has found that those who identify with left-wing political beliefs are more likely to have been diagnosed with a mental illness. Ann Coulter’s “liberalism is a mental disorder” catchphrase has become something of a clichéd meme, but the data appears to support it. Carried out by Slate Star […]

By Jeff Crouere  As predicted by many, it has happened, the world’s first three-way gay marriage. In Thailand, three gay men, known only as Art, Bell and Joke, exchanged marital vows in a wedding sanctioned by the Buddhist church, but not by the government, which officially forbids same sex marriage. While the announcement was just […]